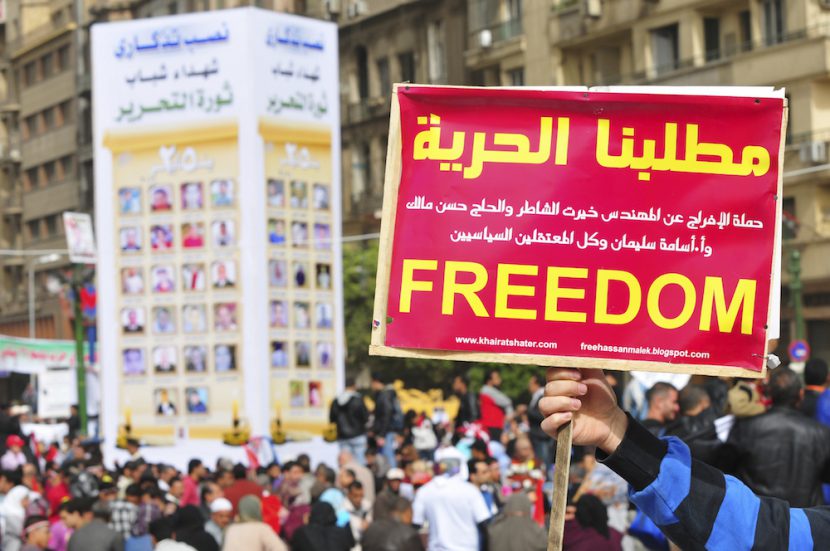 Investment treaties protect foreign investors from a range of host state conduct that affects their investments. One influential view is that the purpose of these treaties is to provide legal stability for foreign investors. While this view is shared by arbitral tribunals,[1] academic commentators,[2] and lawyers acting for foreign investors,[3] it finds relatively little support in the text of investment treaties. Instead, it rests on shared assumptions about the ‘problems’ that these treaties are designed to solve. These shared assumptions are that stability is desirable on fairness grounds—in the sense that it is unfair for a state to renege on an agreement with an investor[4]—and that stability is desirable on economic grounds—in the sense that investors will be reluctant to incur the sunk costs associated with investments unless a state credibly commits to rules constraining its future conduct.[5]

This analysis is timely. Although waves of democratization swept through Southern Europe, Latin America, East Asia and Eastern Europe between 1970 and 2000, few of the states involved were bound by investment treaties at the time of their political transition. In contrast, the proliferation of investment treaties over the past twenty-five years means that recent events in Tunisia, Egypt, Libya and Myanmar—as well as future political transitions—are more likely to become the subject of investment treaty claims. Indeed, some claims related to political transitions already are before arbitral tribunals. The claim in Damac Properties v. Egypt arises from an Egyptian court’s decision following the fall of the Mubarak government. In this case, an Egyptian court rescinded the sale of land by the former tourism minister to an investor for an amount allegedly far below its fair market value.[7] In another case, Veolia v. Egypt, the dispute appears to have arisen out of disagreement about whether a stabilization provision in a concession contract signed under the Mubarak regime required a government authority to compensate the concessionaire for increases in the minimum wage introduced by the incoming Morsi government.[8]

Before turning to the specific issues concerning investment treaties, it is important to recall the basic principle of international law that change in the form of government within a state is irrelevant to the nature and content of that state’s treaty obligations. This follows from three foundational propositions of international law. First, the state is a unitary and continuing entity.[9] Second, “an established government stands for, and has responsibility for, the State and its people for all or virtually all purposes.”[10] Third, an established government within a state has “virtually unlimited” authority to bind the state for the future as a matter of international law.[11] The combined effect of these three propositions was stated succinctly by the Iran–U.S. Claims Tribunal in the public debt case:

In spite of the change in head of State and the system of government in 1979, Iran remained the same subject of international law as before the Islamic Revolution. For when a Government is removed through a revolution, the State, as an international person, remains unchanged and the new Government generally assumes all the previous international rights and obligations of the State.[12]

Thus, an incoming democratic regime remains bound by the same international legal obligations that bound its authoritarian predecessor,[13] including any investment treaties in force.

The political economy of transition from authoritarian rule

Within the discipline of political science, there is a rich and sophisticated literature that seeks to understand the breakdown of authoritarian rule and the process of transition to more democratic forms of government. One insight from this literature is that authoritarian regimes are often sustained by networks of patronage and cronyism.[14] In return for their allegiance to the regime, influential individuals receive economic privileges, such as monopolies and concession agreements awarded for a small fraction of their fair market value. Depending on the country in question, the individuals who comprise these networks of patronage may be citizens of that country, foreigners or a mixture of both.

Incoming democratic governments face pressure to enact social and economic reforms to redress the dominance of those with close links to the previous regime.[15] Such demands are difficult to ignore. An incoming democratic regime must be supported by a sufficiently powerful coalition of actors to be viable.[16] And because a nascent democratic regime is unlikely to be able to depend on the military for its viability, this means securing a broader basis of civilian support than that commanded by the outgoing regime. This requires a political and economic settlement—a compromise that garners sufficient civilian support to avoid the risk of authoritarian reversion.[17]

For these reasons, a transitional process will normally require an incoming regime to reconsider the privileges granted to cronies of the former regime. This might involve terminating monopolies, renegotiating concession contracts and, perhaps, renationalizing state assets illegitimately transferred into private hands. Significant changes in laws of general application are also likely—for example, changes in laws governing labour, taxation, and the relationship between investors and the communities in which they operate. Such moves may be inconsistent with assurances and waivers granted by the prior regime and, in any case, will result in a very different regulatory environment to that anticipated by investors when they originally invested.

At this point, it is important to distinguish between two related concerns arising from the tension between political change and legal stability. The first concern is that investment treaties could hamper the emergence and consolidation of more democratic governments. Investment treaties could have this effect either by dissuading incoming governments from undertaking economic reorganization necessary for civilian coalition building or by requiring incoming governments to pay compensation when they engage in such economic reorganization, thereby placing greater strain on already stretched budgets. Whether investment treaties have these effects in particular states is an empirical question that has not yet been examined in detail. The experiences of different countries with differing systems of economic regulation and political dynamics are likely to vary.

The second concern relates to the fairness of a situation in which an incoming government is required to pay fair market value compensation for interference with investments acquired from the former regime through transactions that were not arm’s length. In this situation, the associates of the former regime obtain a windfall gain at the expense of the citizens of the host state. The issue of fairness arises regardless of whether the presence of the investment treaty hinders the consolidation of democracy in practice.

What should be done?

The constraints imposed by existing investment treaties provide few opportunities for arbitral tribunals to address the two concerns identified above. Nevertheless, insofar as there is interpretative space available within existing investment treaties, arbitral tribunals should use that interpretative space to ensure that investment treaties do not protect the beneficiaries of authoritarian rule from the economic restructuring necessary to secure the viability of an incoming democratic government. One example of such interpretative space is the debate about the extent to which the FET standard protects an investor’s ‘legitimate expectations’ and guarantees a ‘stable legal environment.’ Tribunals have taken very different views on this question. Some emphasize investors’ entitlement to stability,[18] while others have argued that there are circumstances in which a state may legitimately amend the laws and contracts governing an investment.[19] Arbitral tribunals can and should recognize a strong presumption that economy-wide legal and policy changes introduced by transitional or incoming democratic regimes are consistent with the FET standard.

Finally, this paper raises further questions about the purposes of, and justifications for, investment treaties. Many proponents of investment treaties consider that the objective of providing legal stability is the primary purpose of investment treaties. Stability is a desirable characteristic of legal systems. But it is only one of many desirable characteristics of a legal system and, arguably, not the most important among them. Insofar as the objective of providing legal stability to investors and the process of democratisation are in tension, there are real questions about whether the former should prevail over the latter.

Jonathan Bonnitcha is a consultant Legal Advisor to IISD and a Visiting Fellow in International Investment Law and Policy at the Australian National University. He currently lives in Myanmar. These are his personal views.