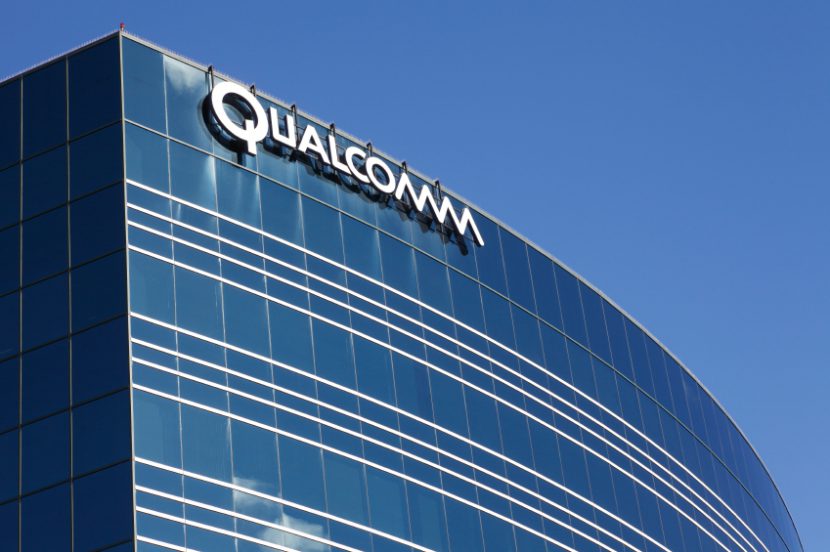 In February 2015, Qualcomm Inc. (Qualcomm), the world’s leading cellular chip maker, headquartered in California, was ordered by the Chinese anti-monopoly authority to pay a fine of RMB 6.088 billion (approximately US$975 million) for antitrust offenses against Chinese consumers,[1] following a 14-month-long investigation of the company’s anti-competitive practices. Seen by many as one of the most contentious antitrust investigations since China promulgated its Anti-monopoly Law in 2008, this certainly marked the largest fine ever issued by China’s anti-monopoly regulators.

The National Development and Reform Commission (NDRC), one of the three antitrust regulators in China, officially launched the investigation against Qualcomm in November 2013 after several complaints had been filed against the company in the preceding years. Before that, the company had also been investigated by antitrust authorities in Japan and South Korea. The commencement of the investigation by the Chinese authority immediately drew the world’s attention as China’s investigation related to Qualcomm’s controversial core business model, namely, charging excessively high licensing fees and setting unreasonable conditions for licensing its patents. One example is the criterion used by Qualcomm to calculate royalties. It is a common practice of patent holders to calculate royalties on the basis of where the patent is used in a device rather than based on the value of the whole device. For example, if a company owns a patent for tires of heavy-duty trucks, it will mostly likely charge a percentage of the value of tires where the patent is used instead of charging a percentage of the entire truck’s value. What Qualcomm did, however, was to charge a certain percent of the wholesale price of the entire device. For example, if a licensee uses Qualcomm’s patent in producing a cellular chip for iPhone, Qualcomm could calculate the royalty of such patent on the basis of an iPhone’s wholesale price, even though the phone has many other components.

Despite Qualcomm’s attempt to “vigorously defend” itself,[2] the NDRC found that Qualcomm abused its market-dominant position and that the company’s challenged practices restricted and excluded market competition, hampered innovation and technology development, harmed consumers’ rights and interests, and thus violated Chinese anti-monopoly rules.[1]

As a consequence, in addition to paying the unprecedented fine, Qualcomm is also required to implement a rectification plan that modifies certain aspects of its business practices in China to fully satisfy the requirements set by the NDRC.

After a careful reading of the decision and the rectification plan as approved by the Chinese authority, one may find that the punishment imposed is serious yet fairly amicable, as the result could have been worse for Qualcomm.

First, China’ Anti-monopoly Law allows antitrust regulators to fine up to 10 per cent of the violator’s revenue for the fiscal year preceding the year when the decision is made. The amount of the fine actually imposed, however, was calculated based on 8 per cent of Qualcomm’s sales in China in 2013, much less than the maximum amount allowed by the law. Second, while the Chinese regulators had the authority to force Qualcomm to license its patent for free, they declined to do so in this case. Third, although Qualcomm agreed to cease its most controversial practice of calculating royalties on the full wholesale price of the entire device, it only committed to reducing the calculation base to 65 per cent of the wholesale price of the entire device, instead of reducing it to the price of the smallest saleable patent-practicing unit, which is the common practice in the industry.

The NDRC later explained to Chinese media that, by fully cooperating during the investigation, Qualcomm deserved the lenient terms.[3] According to Qualcomm’s own press release, such terms reflected the Chinese regulator’s “acknowledgment of the value and importance of Qualcomm’s technology and many contributions to China.”[4]

What is of particular interest in this case is the reported fact that Qualcomm aggressively defended itself against the allegations put forward by the Chinese regulators. As a part of its defence strategy in the investigation, Qualcomm hired one of the drafters of the China Anti-monopoly Law, Zhang Xinzhu. At the time of drafting, he was an advisor to the Expert Consultation Group of the State Council’s Anti-monopoly Committee, but was later stripped of his position due to an apparent conflict of interest. According to Zhang, Qualcomm was the first company putting up a serious defence against the Chinese government.[5]

Qualcomm ultimately reached a settlement agreement with the Chinese government and committed, as stated in its press release, to “not pursue further legal proceedings contesting the NDRC’s findings.”[4] The Chinese regulators attributed this to the high level of transparency and effective communication between themselves and Qualcomm during the entire probe process. At the same time, it is also very difficult to turn a blind eye to the fact that half of Qualcomm’s revenue comes from China,[6] a market it cannot afford to lose, especially considering that the Chinese regulator had already made certain concessions when rendering its decision, as discussed above.

The result of the Qualcomm decision—the amount of the fine combined with NDRC’s willingness to pursue contentious cases—seems to confirm the Chinese authority’s determination to tackle complex anticompetitive practices. This is in line with a recent global trend witnessed by the competition law community[7]—an increasing number of emerging market economies are stepping up to establish or reform their competition law regimes. For example, Brazil reformed its competition regime in 2012. Russia also adopted a significant package of reforms to its competition regime around the same time. At least 20 African countries developed their competition law regimes in 2014. Also, a draft bill to amend the Indonesian competition law—extending its application to foreign companies and including greater financial penalties for infringements—received parliamentary approval several months ago. The increasing globalization of competition law is due to the recognition that a well-designed competition regime can greatly contribute to the sustainable economic growth of a country.

However, what is clear from the Qualcomm example is that companies may challenge the actions of new regulatory bodies that are still learning on the job. It is one thing if they are implementing the law, and this is reviewed by domestic courts. But we are beginning to hear speculations that companies could also challenge the implementation of the new competition laws based on investment treaties. Surely, states did not intend to give investment tribunals the role of a competition supervisory body when they negotiated investment treaties. There are no known investment treaty claims against China to challenge its enforcement of the Qualcomm decision. It can only be assumed the decision was made due to business considerations rather than legal barriers. At the international level—although China has not concluded any bilateral investment treaties with the United States—it should not have taken Qualcomm very long to identify a proper vehicle that can file the complaint under any of the more than 130 existing bilateral investment treaties signed by China.

While there is no indication that China faced any such threats, the implementation of the new competition laws in developing and emerging economies and the possible related litigation are to be looked out for and watched at both domestic and international levels.

The Chinese regulator NDRC conducted raids at Qualcomm’s Beijing and Shanghai offices after receiving multiple complaints against the company.

The NDRC officially announced that Qualcomm was under investigation for alleged antitrust violations. On the same day, Qualcomm issued a press release denying the allegations.

The NDRC determined that Qualcomm has a monopoly market position in China and began to inquire Qualcomm’s financial figures from the company’s offices in China. Qualcomm’s president Derek Aberle was also questioned by the NDRC.

The NDRC announced its decision, holding that Qualcomm violated Chinese Anti-monopoly Law by abusing its dominant position. The decision included a RMB 6.088 billion (US$975 million) fine and ordered Qualcomm to change certain practices. Qualcomm announced in a press release that it would not challenge the decision and made the full payment of the fine within three days of the decision.

Joe Zhang is a Law Advisor to IISD’s Investment Program.