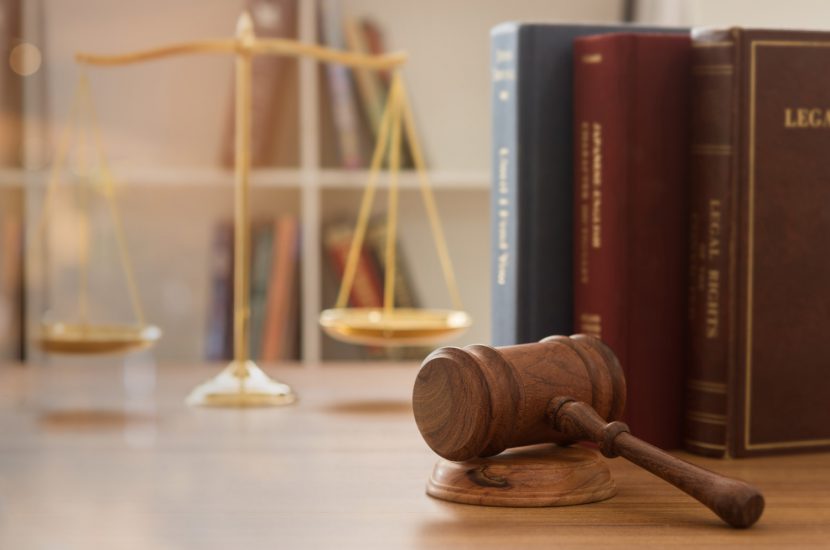 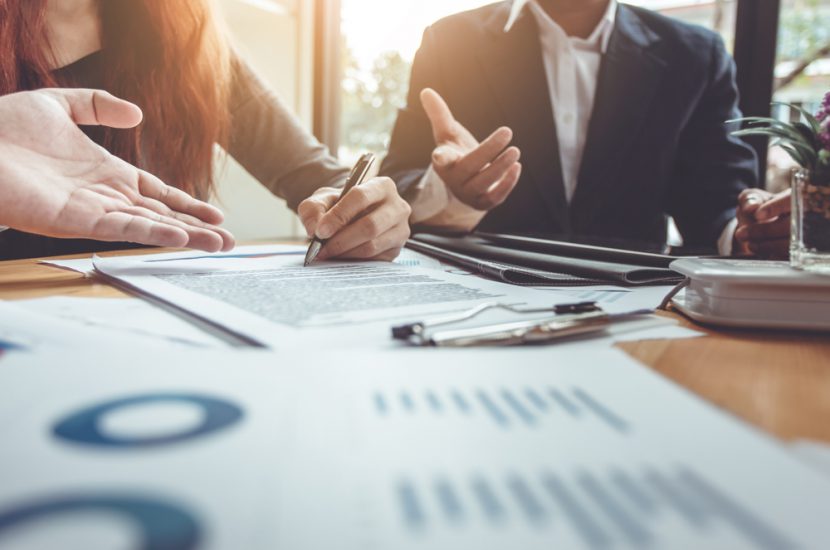 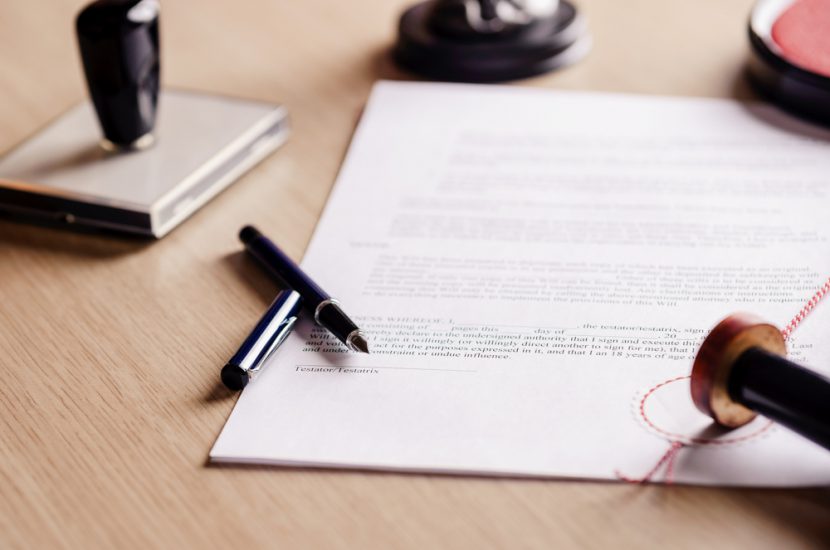 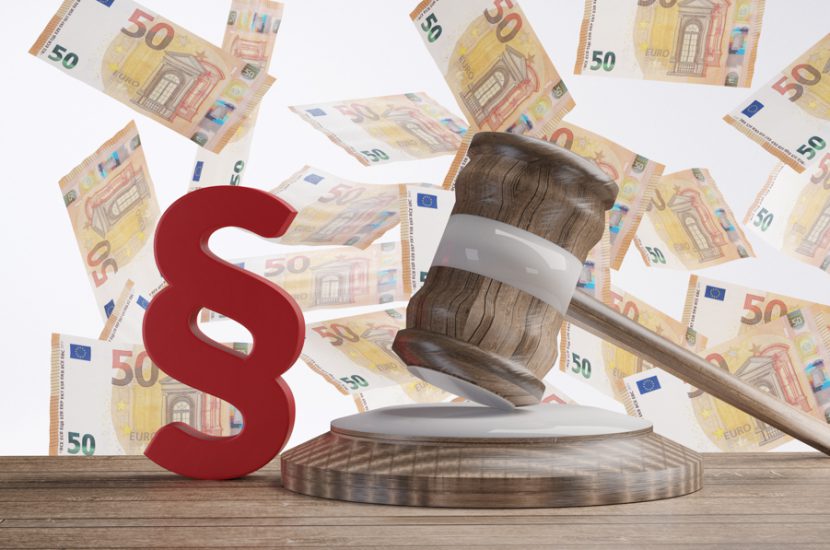 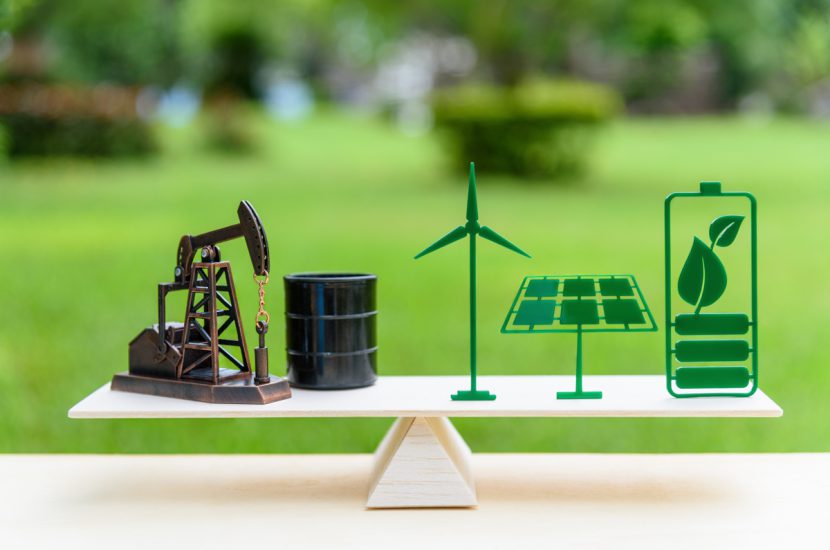 Venezuela ordered to pay US$1.202 billion plus interest to Canadian mining company Crystallex for FET breach and expropriation

In a 273-page award dated April 4, 2016, a tribunal at the Additional Facility (AF) of the International Centre for Settlement of Investment Disputes (ICSID) ordered Venezuela to pay US$1.202 billion plus interest to Canadian company Crystallex International Corporation (Crystallex).

An award rendered on December 17, 2015 by an arbitral tribunal constituted under the auspices of the International Centre for Settlement of Investment Disputes (ICSID) added a new—and apparently final—chapter to a nearly 20-year-old conflict between the governments of Croatia and Slovenia over the supply of electricity generated by the Krško Nuclear Power Plant (Krško NPP), located in Slovenia.

UNASUR Arbitration Centre one step closer to being established

On January 19, 2016, experts from the Union of South American Nations (UNASUR) met in Montevideo, Uruguay, to finalize agreements regarding the proposed regional centre for the settlement of investment disputes.

Those that propose that the environment needs “more investment protection” are recommending a very long-term solution (of questionable efficacy) to what is essentially a short-term problem.

Resources published between July and October 2015; events between November 2015 and January 2016

Farmland Investments and Water Rights in Africa: The Legal Regimes Converging over Land and Water

Working by Design: New Ideas to Empower U.S. and European Workers in TTIP

Investor–state dispute settlement (ISDS), a concept much unknown to the broader public and even top policy-makers only a year ago, is making headlines, especially as the European Union and the […]

China’s Antitrust Crackdown Hits Qualcomm with US$975 Million Fine: What Can Other Host States Learn from the Story?

In February 2015, Qualcomm Inc. (Qualcomm), the world’s leading cellular chip maker, headquartered in California, was ordered by the Chinese anti-monopoly authority to pay a fine of RMB 6.088 billion […]

Venezuela ordered to pay for unlawful expropriation of Owens-Illinois investments

Everyone’s Doing It: The Acceptance, Effectiveness and Legality of Performance Requirements

For policymakers charged with investment portfolios, the challenge is not simply about attracting greater flows of foreign direct investment (FDI). At least as important is trying to maximize the domestic […]

More than 50 high-level representatives from governments, including ministers, as well as senior business representatives, international and civil society organizations convened in Geneva, Switzerland on October 16, 2014, to address […]

On April 4, 2014, Bolivian President Evo Morales promulgated a law establishing the general legal and institutional framework to promote domestic and foreign investment in Bolivia, while contributing to socio-economic development. This note provides an overview and analysis of the main features of Bolivia’s new law, within the context of the country’s investment law and policy, and international trends.

The system of international investment arbitration suffers from serious flaws. In South America, more than other regions, these failings are apparent from direct experience. Perhaps because so many countries in the region have faced multiple international investment arbitrations based on multi-million dollar claims for compensations, a number of alternatives to the current system of investment dispute resolution have been proposed by governments, multilateral institutions and academics.

The Quest for Commodities: Chinese Investment in Farmland

China is often singled out as one of the big ‘land grabbers’, although it strongly refutes these claims. We set out to verify whether reports about Chinese investments were accurate or not.

In the 2012 report Profiting from Injustice, jointly published by Corporate Europe Observatory and the Transnational Institute, we boldly asserted that law firms, arbitrators and third-party funders have, over the […]

Venezuela’s Withdrawal From ICSID: What it Does and Does Not Achieve

In January 2012, the Bolivarian Republic of Venezuela denounced the ICSID Convention,[1] becoming the third country – after Bolivia and Ecuador – to do so. The exit from the global […]

UNASUR Arbitration Centre: The Present Situation and the Principal Characteristics of Ecuador’s Proposal

Five years ago, some Latin American countries started a critical movement against the International Centre for Settlement of Investment Disputes (ICSID), the World Bank institution for arbitrating disputes between foreign […]

The Netherlands: A Gateway to ‘Treaty Shopping’ for Investment Protection

It is an established fact that many transnational companies choose the jurisdiction of the Netherlands as a base for their global trade and investment operations, at least partly because of […]

The oil and gas industry faces increasingly strict environmental standards in developed countries. However, the majority of the world’s proven oil reserves are in developing countries and economies in transition, […]

This short essay discusses new evidence in the economics profession showing that capital controls are important macro-prudential measures that nations should have in their toolkit to prevent and mitigate financial crises. More importantly for this publication, it will be shown that United States trade and investment treaties do not reflect the emerging consensus on capital controls. There is a unique opportunity to rectify this problem as the United States finalizes its new model bilateral investment treaty (BIT) and moves forward on negotiations for a Trans-Pacific Partnership Agreement (TPP) with numerous Pacific Rim nations. Moreover, an opportunity for reform lies in the pending Congressional votes on Bush-era trade deals such as those with South Korea, Colombia, and Panama.

A global thirst: How water is driving the new wave of foreign investment in farmland

It is no longer a secret that there is a new wave of foreign investment in farmland, predominantly in Africa. An explosion of media reports and a series of studies by the World Bank, Food and Agricultural Organisation (FAO), International Fund for Agricultural Development (IFAD), United Nations Conference on Trade and Development (UNCTAD) and International Institute for Environment and Development (IIED), have confirmed the scale and consequences of this new influx of foreign investment. The World Bank report, by far the most comprehensive, found that reported deals amounted to 45 million hectares in 2009 alone.

By Fernando Cabrera Diaz February 14, 2010 Corporacion Quiport S.A., the company building the new Quito international airport, has initiated arbitration proceedings at ICSID against the Republic of Ecuador in […]

By Fernando Carbrera Diaz 8 June 2009 Ecuadorian president Rafael Correa announced on May 30 that his country would be denouncing the International Centre for Settlement of Investment Disputes (ICSID), […]

By Elizabeth Whitsitt 2 March 2009 In a recently published award, a tribunal convened pursuant to a request for arbitration under the arbitration rules of the United Nations Commission on […]

ITN December 2008 In this issue: Investment Arbitration in Brazil: Yes or No?; Indian lawyer pursues claim against the United Kingdom under the India-UK BIT; Guatemala’s objection to jurisdiction dismissed […]

By Damon Vis-Dunbar 17 July 2008 For the longest time, bilateral investment treaties were quintessential bureaucrats’ agreements. Terse and technical, these treaties were drafted by a handful of trade officials, […]