The WTO faces its most critical test—a reaction to the October 2018 Joint Communiqué as international trade evolves faster than the WTO can move.
Share this page:

The World Trade Organization (WTO) faces its most critical test.

Since its lofty creation from the old General Agreement on Tariffs and Trade (GATT) in 1994, the landscape of international trade has changed dramatically, from the emergence of fragmented global value chains and the proportion of online trade, to China’s ascent to becoming the world’s second largest economy and the proliferation of a new generation of bilateral trade deals, such as the Canada–EU Comprehensive Economic and Trade Agreement (CETA), and regional deals like the Trans-Pacific Partnership (TPP). 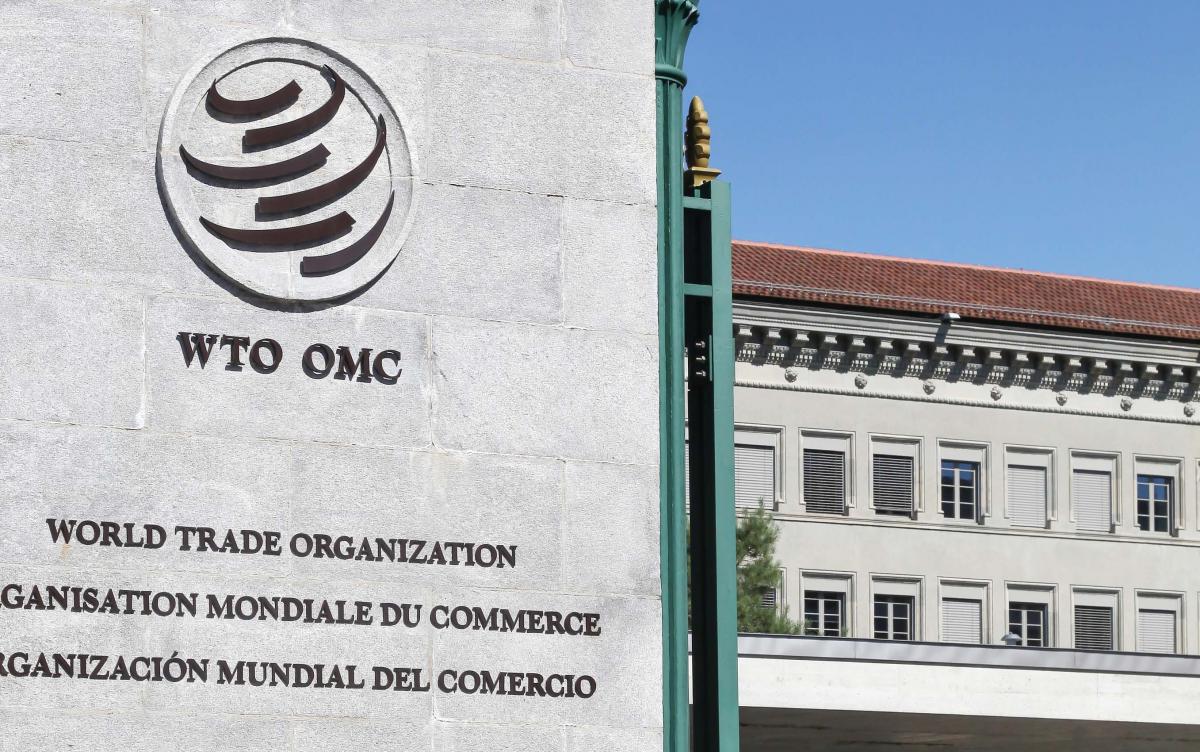 While such events are changing the nature of trade, the WTO has been paralyzed, keeping count of the hundreds of new bilateral and regional agreements but incapable of matching them. Indeed, the WTO has been unable to conclude its own sprawling ambitions of the Doha Round or to reach an agreement on narrow mandates, such as ending subsidies that contribute to overfishing worldwide. The current timid leadership of the WTO has only magnified this paralysis.

Into this paralysis comes recent threats that the United States may withdraw from the WTO. They have ignored formal dispute mechanisms for steel and other tariffs, citing national security; they complain about what they perceive as an activist appellate body; and they have specific grievances about not being blocked from so-called "zeroing" in anti-dumping cases.

Unless something changes in Washington, the WTO may cease to operate in 2019.

The Ottawa Ministerial statement released yesterday signals that both industrialized and emerging economy countries care about the multilateral system and are committed to reforming the WTO. The attention to improving one of the operational bedrocks of the trading system—a notification system that works—is overdue and welcome. Robert Wolfe and others have offered a practical plan to improve the WTO notification system that makes sense.

The ministerial communiqué references the need to link trade with the wider goals of the SDGs: the trade community needs to explain how it can lift families out of poverty and address hunger, the climate crisis and public health. It needs to be honest about where it has failed, especially in widening wage inequality.

It is doubtful that the White House will be the least swayed by the meeting, but it’s a welcome sign that countries still think the WTO is worth fighting for. They’re right.