But one part of the conversation has been utterly predictable: agriculture.

Trade negotiators have struggled over agriculture for decades. The World Trade Organization (WTO) and its predecessor (the GATT) were hamstrung because of disagreements around agriculture.

Stumbling around dairy supply management continues with NAFTA—with disagreements around how, or whether, production quotas and prices should be supported by governments for domestic dairy, poultry and eggs. It’s a model that strains NAFTA’s style of free trade, but so too do almost all other domestic agricultural support programs. 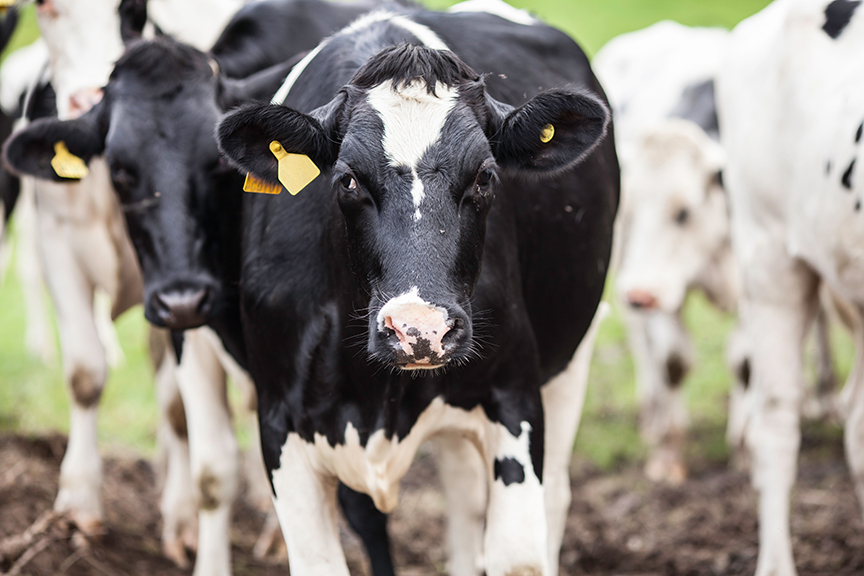 A bigger debate, however, is being missed around the role of approaches like supply management as a new engine of innovation, productivity engagement, engaging farmers and finding new models for Canada to champion sustainable agriculture in the 21st century. Regardless of what turn the NAFTA roller coaster takes, that’s a conversation this country should be having.

Today, Canada is the seventh-largest exporter of agricultural goods in the world, employing over two million people to produce an impressive variety of crops: from wheat, to fruit and vegetables, to poultry and cattle. Reports from Canada’s Advisory Council on Economic Growth—the 2016 Barton Reports—estimate that Canada could become the second largest food exporter in coming decades, depending on the choices we make.

With the right choices, we could become a leader in sustainable agriculture: building resilient food systems that contribute to economic, social and environmental sustainability. With the wrong choices, however, agriculture could continue to be a leading source of greenhouse gas emissions, biodiversity loss and deforestation.

The policy decisions we make for the sector today will determine agriculture’s contribution to sustainable development in the future. Given the outlook for economic growth, it is increasingly urgent that Canadian agriculture embrace sustainability by integrating techniques that protect the environment, human health and animal welfare. This includes embracing higher productivity yields, increasing the use of precision fertilizers and selecting bio-economy options more broadly, among other approaches. 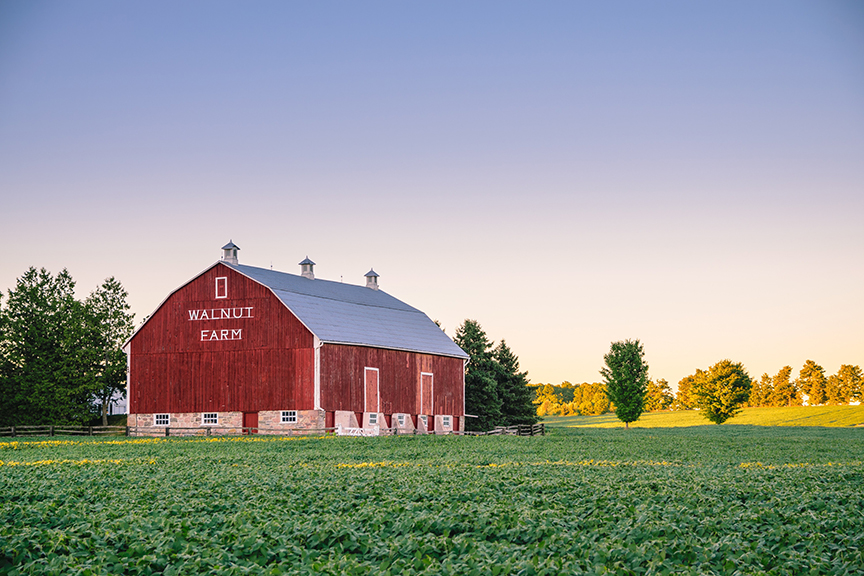 Demand for sustainably produced products is growing. A 2013 Business Development Bank of Canada report showed that a majority of Canadians now make an effort to buy local or Canadian-made products, and some are even willing to pay a premium.

With this growing demand as a backdrop, and with the urgent need to protect our natural environment, Canada has the chance to harvest an economic boon by blending a new degree of agricultural productivity with sustainability. A reimagined agriculture sector would not only allow us to help feed the world, but also to do so in a way that benefits farmers, consumers and the planet.

Food for Thought: Weighing up health and investment in the age of the new pandemic

Obesity is increasing in developing countries and trade agreements could help monitor this. Read more to find out how.