The North American Free Trade Agreement (NAFTA) put the famous investor–state dispute settlement mechanism on the map. Now its rebirth as the United States–Mexico–Canada Agreement (USMCA) is taking it off again—at least between the United States and Canada.
Share this page:

The North American Free Trade Agreement (NAFTA) put the famous investor–state dispute settlement mechanism (ISDS) on the map. Now its rebirth as the United States–Mexico–Canada Agreement (USMCA) is taking it off again—at least between the United States and Canada.

Bilateral investment treaties with investor–state arbitration provisions have existed since the 1980s. They were not broadly used initially; the first handful of cases went unnoticed. But when companies used NAFTA’s investment chapter to launch the first international arbitrations against Canada (then the United States and Mexico), law firms leaped at the new business opportunities, and investment arbitration took off.

Today we know of close to 900 arbitrations worldwide—far more than in any other field of public international law. The early NAFTA cases are studied in university programs that did not previously exist. 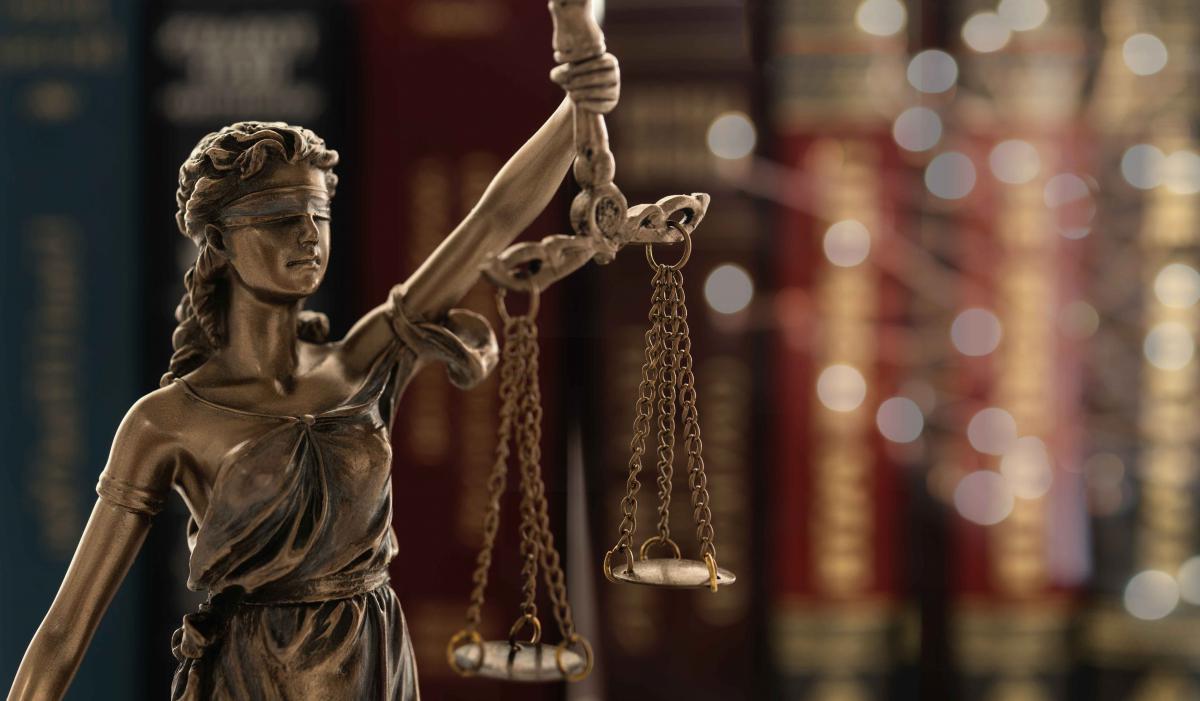 When the first NAFTA case in the late 1990s challenged a Canadian government environmental measure, it hit like a bombshell. In the following years, foreign investors would sue the Government of Canada 27 times; 26 of those cases were brought under NAFTA by U.S. investors. These cases challenged a wide range of government actions, such as banning products due to their health and environmental risks and denying permits for environmentally unsound projects.

But Canada and the United States have just pulled the plug on this practice. Under the new USMCA, U.S. investors already present in Canada will be allowed to use investment arbitration for another three years. After that, they will have to go back to the good old Canadian courts, like Canadian companies already do. And that is probably about right.

“But what about Mexico?” you might ask. Mexico and the U.S. have negotiated an annex that allows investment arbitration to continue, but only in well-defined circumstances. Established investors can only bring claims about expropriation and non-discrimination. They can no longer base allegations on the most worrisome and fluffy concepts like "fair and equitable treatment."

Most interestingly, the U.S.–Mexico dispute resolution annex has brought in a concept at the heart of international law: claimants need to first try to resolve issues in domestic courts and can only afterward bring disputes to the international level.

All in all, Canada comes out of the investment negotiations in a better situation than when it went in, at least with respect to the United States. Its relations with Mexico, on the other hand, will be regulated under the Comprehensive and Progressive Agreement for Trans-Pacific Partnership, which includes traditional investor–state arbitration. 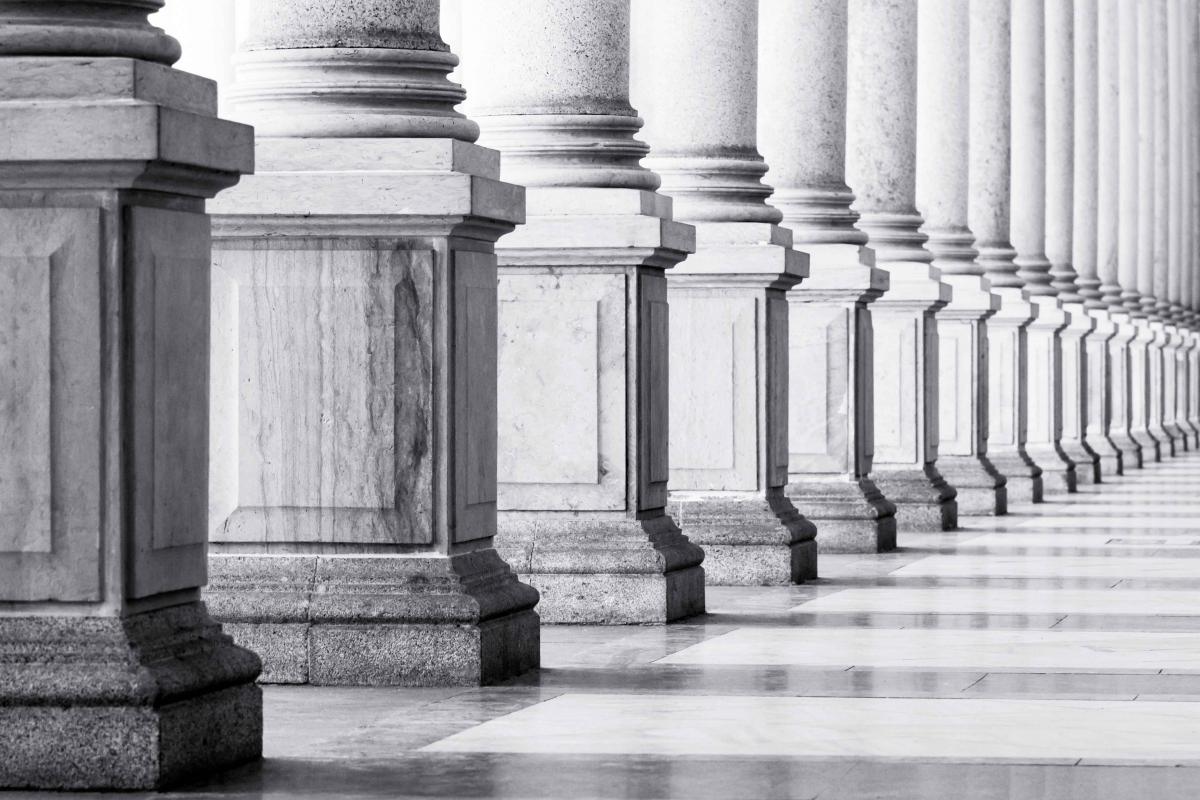 How Canada will deal with these different approaches and what path it will adopt in future and ongoing negotiations remains to be seen. But, whatever the context of the overall renegotiations of NAFTA, the outcome of the renegotiations on investment should pave the way for new ideas that can provide food for thought for the Canadian administration in its ongoing or future negotiations. At a time when many countries are overhauling their approach to international investment governance, these changes demonstrate a willingness for new thinking.

The dramatic turnaround on ISDS in the renegotiated NAFTA, the agreement which triggered the explosion of ISDS cases in the late 1990s, is significant. Perhaps it will once again spur a novel approach to international investment governance, but one in which ISDS is no longer the norm or is at least more tightly circumscribed.