The stated goal of the Energy Charter Treaty is to foster cooperation in the energy sector, but it's creating more problems than it's solving.
Share this page:

In the wake of the 2011 Fukushima nuclear disaster, the German parliament expedited the phase-out of nuclear energy in the country. As a result, Vattenfall—an energy company wholly owned by the Swedish state that, at the time, was operating two of Germany’s oldest nuclear reactors—initiated international investment arbitration against Germany. While the secrecy of proceedings makes it impossible to know details about the case, initiated in 2012 and still pending, the compensation sought by Vattenfall reportedly amounts to EUR 4.7 billion.

Fast forward seven years to November 8, 2019: Australian mining company Aura Energy puts Sweden on notice of an investment dispute because of Sweden’s own anti-nuclear policy. The investor is seeking compensation for alleged financial losses resulting from Sweden’s decision in 2018 to ban uranium mining. Concerns regarding the environmental impacts of uranium exploitation and the risks of radioactive pollution to human health motivated Swedish authorities to enact the ban.

Aura Energy is initially seeking amicable settlement, meaning that Sweden will have a three-month window to sit with the investor and talk money, or perhaps regulatory rollback. If these negotiations are unsuccessful and Aura Energy follows through with its arbitration threat, this could be the first treaty-based investment arbitration case featuring Sweden as the respondent state. So far, there are 10 known cases involving Swedish investment treaties; in all of them, Sweden is the investor’s home state.

The Netherlands is also on the brink of a debut as an ISDS respondent. In September 2019, German company Uniper threatened arbitration against the Dutch government if it proceeds with its ban on coal-based power generation by 2030—a measure adopted in the context of Dutch efforts to become carbon-neutral, in line with its policies for climate action.

It’s worth noting that while Uniper could be the first ISDS case against the Netherlands, there are 110 cases involving investors who claim to be based in the Netherlands—which often means having no more than a mailbox there. 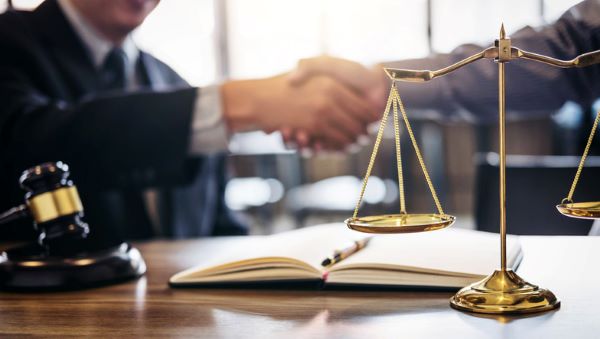 The Energy Charter Treaty (ECT) is the legal basis invoked by the investors in all of those three disputes against Germany, Sweden and the Netherlands. The stated goal of the 1994 treaty is to create a multilateral framework for cooperation in the energy sector. The text includes investment protection provisions and an ISDS mechanism similar to those found in old-generation investment treaties.

The ECT is the most frequently invoked treaty in investor–state arbitration, accounting for 122 known cases. Arbitral awards in ECT cases have reached hundreds of millions of U.S. dollars—and even tens of billions of dollars in the famed Yukos v. Russia awards.

Beyond the impressive number of cases and sums involved, the ECT has raised controversy for allowing foreign investors to undermine states’ right to enact sustainable, climate-friendly energy policies, including the European Green Deal, a proposed policy package that is one of the core agenda items of the incoming European Commission.

ECT “modernization”: Can the treaty be aligned with the SDGs and the Paris Agreement?

The Energy Charter Conference, which is the ECT's main governing body, announced on November 6, 2019, that it is going forward with efforts to “modernize” the treaty. Negotiations are expected to start in December 2019 and continue throughout 2020. The ECT’s outdated provisions do beg for modernization in various aspects, in line with developments seen in investment law and policy.

However, in light of the urgent need for climate action, what the ECT really needs is a fundamental overhaul. To advance climate goals under the UN’s Paris Agreement and the Sustainable Development Goals, the ECT should encourage low-carbon, sustainable energy investments; discourage carbon-intensive, unsustainable investments; and support government measures to promote a just transition. These practical approaches are advanced in the model Treaty on Sustainable Investment for Climate Change Mitigation and Adaptation, proposed by The Creative Disrupters, one of the winners of the Stockholm Treaty Lab contest.

Some ECT members seem to be aware of the need for an overhaul. The European Union (EU) is an ECT member on its own account, along with all individual EU member states with the exception of Italy, which withdrew from the treaty with effect from 2016. The EU’s negotiating directives point toward a modernized ECT that works for climate and sustainability, not against it. But other than the EU, only Albania, Azerbaijan, Luxembourg and Turkey have so far officially indicated their willingness to address climate change in the ECT reform process.

On the opposite end, Japan has stated that it “believes that it is not necessary to amend the current ECT provisions,” proposing minor adjustments and “an option to keep all ECT provisions as they are.” Given that amending the treaty requires members’ unanimity, aligning it with climate and sustainability imperatives may prove to be an uphill battle. 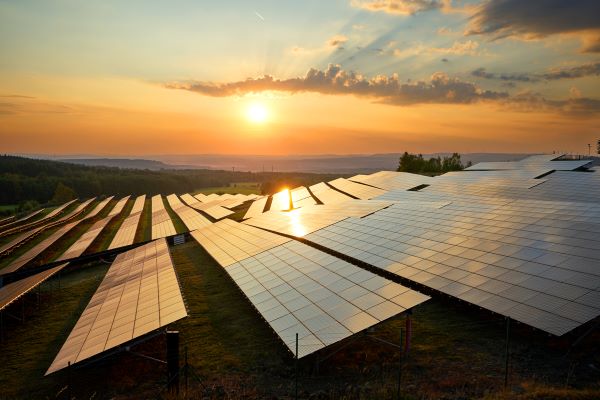 Make it or break it

The German, Swedish and Dutch cases show that, with the ECT in place, there is no safe place for governments to adopt sustainable and climate-friendly energy policies without threats of investor–state disputes. These disputes can lead to costly arbitrations or put pressure on governments to refrain from adopting policies or to roll them back.

Current ECT members—the EU and its member states in particular—should seize the modernization momentum to show genuine climate leadership. If ongoing modernization attempts fail to achieve climate-friendly and sustainability-oriented reform of the treaty, the only reasonable way forward is for members to terminate the ECT or withdraw from it.

Instead, climate leaders should form new—or join existing—initiatives geared toward sustainability and climate action, such as the Agreement on Climate Change, Trade and Sustainability (ACCTS), recently launched by Costa Rica, Fiji, Iceland, New Zealand and Norway.

In the meantime, states outside the ECT should refrain from acceding to the treaty or signing the 2015 International Energy Charter, a non-binding political declaration covering topics such as trade in energy, improved energy efficiency and greater sectoral cooperation. The ECT’s outdated investment protection regime poses significant risks to countries that may wish to enact policies to move away from non-renewable energy sources. Joining it now—when even some of ECT’s own members realize that the treaty works against climate and sustainability imperatives—is an irony that can be easily avoided.

The author would like to thank Howard Mann, Sofía Baliño, Vanessa Farquharson and Nathalie Bernasconi for reviewing and providing helpful comments on drafts of this piece.

Fair and Equitable Treatment: Why it matters and what can be done

This policy brief presents the different types of FET clauses, the problems associated with its application, and the policy options available to policy-makers to preserve states' right to regulate and avoid ISDS claims.

This article provides an overview of key economic and financial issues that are frequently encountered in renewable energy arbitration. The challenges of RES investments and the impact on uncertainty are discussed in turn. Thereafter, the key lessons from renewable energy arbitration in Spain are considered. Finally, the economic and financial considerations for the assessment of liability and damages are considered in more detail.

The wave of announcements from several EU member states of their plans to withdraw from the Energy Charter Treaty reinforce that efforts to reform the controversial accord have been insufficient to support ambitious climate action.