While there is increasing policy momentum for NbS, criticisms and controversy cloud its application and upscaling. This guidance note clarifies the concepts behind NbS and related terms and shines a light on how to achieve equitable outcomes through a focus on gender responsiveness, social inclusion, and positive outcomes for biodiversity and ecosystems.
Download publication PDF Télécharger français
Share this page:

As the world witnesses and experiences the impacts of climate change, turning to nature could be a pragmatic way to adapt. Governments are being urged to implement ecosystem-based approaches, which include conservation, restoration, and improved land management, in both adaptation and mitigation. Such approaches, framed under the umbrella concept of nature-based solutions (NbS), are expected to be a key component of the post-2020 Global Biodiversity Framework and are already integrated into many countries’ National Adaptation Plans (NAPs).

However, controversy remains about what constitutes as NbS and how to achieve equitable outcomes while enhancing biodiversity and ecosystem resilience. Compounding this challenge is the unprecedented scale of biodiversity loss as a result of climate change and other interrelated drivers of change.

This guidance note aims to clarify the concepts of NbS and nature-based climate solutions (NBCS) with an emphasis on climate adaptation. These adaptation-focused NbS are captured using the widely known term ecosystem-based adaptation (EbA). Beyond awareness and knowledge of these terms, it is vital to unpack the social and biodiversity safeguards necessary for NbS to ensure that solutions are gender responsive, socially inclusive, and deliver biodiversity benefits. This guidance note is a knowledge product of the Nature for Climate Adaptation Initiative (NCAI). 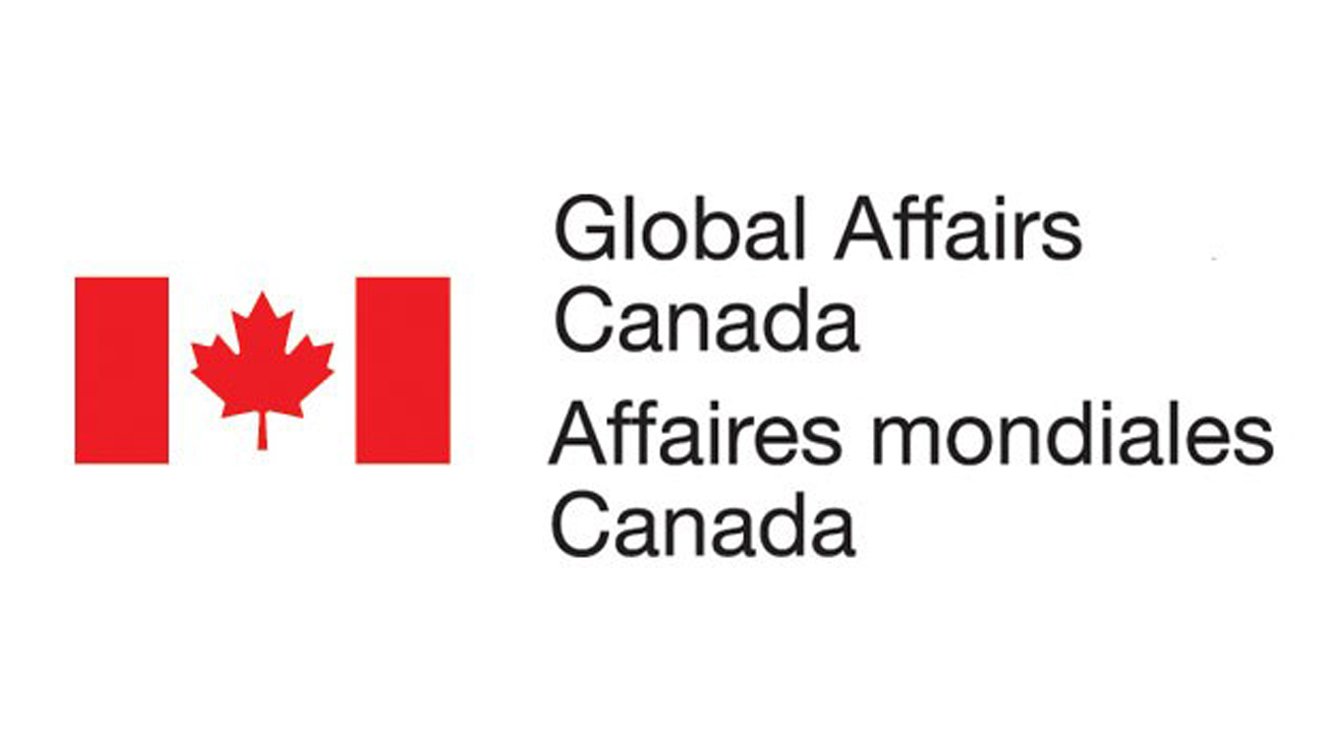 IISD knows that, together, we can do hard things. Our annual report for 2021–2022 highlights key accomplishments toward our vision of a world where people and the planet thrive, including a special focus on how we're tapping into the power of nature.

This report presents a SAVi assessment that quantifies the social, economic, and environmental outcomes of assisted natural regeneration in Ethiopia.

Learning From Gender-Responsive National Adaptation Plan Processes: Insights from countries to inform the review of the UNFCCC Gender Action Plan

Based on the priority actions of 10 African and Caribbean countries for integrating gender equality in their National Adaptation Plan (NAP) processes, we identified recommendations for effectively advancing the Gender Action Plan (GAP) under the United Nations Framework Convention on Climate Change (UNFCCC).

The wave of announcements from several EU member states of their plans to withdraw from the Energy Charter Treaty reinforce that efforts to reform the controversial accord have been insufficient to support ambitious climate action.