OTTAWA, May 15, 2018—The Carbon Transitions Initiative launched today with the goal of developing and promoting actionable climate policy advice and ideas for Canadian governments, businesses and communities.

The initiative was created by the International Institute for Sustainable Development (IISD) and will include a comprehensive national program of research, policy and events.

“The world has moved from talking about ‘if’ climate change should be addressed to ‘how’ we will tackle it,” said Scott Vaughan, President and CEO of IISD. “This initiative is a substantial commitment to support climate action in Canada.”

The effort will be led by David McLaughlin, former President and CEO of the National Round Table on the Environment and the Economy, and a former senior climate change advisor with the Government of Manitoba.

Carbon Transitions Initiative will work with partners at the national, regional and local levels, focusing on key action areas such as: industry competitiveness and carbon; agricultural opportunities and carbon; interprovincial cooperation and alignment on climate policy; and climate communications to build public support for action.

“We have gained much experience from our decades of international work, and now is the time for us to fully and directly engage on this critical issue for Canada’s future,” said IISD’s Managing Director, Jane McDonald. “Our roots have always been in Canada, ever since we were established in Winnipeg almost 30 years ago.”

During his time advising the Manitoba government, McLaughlin led the development of the "Made-in-Manitoba Climate and Green Plan". He has extensive service as a senior official at both the federal and provincial levels of government and is one of Canada’s leading public policy experts on government, politics and sustainability.

“I am delighted to take on this key role for IISD,” McLaughlin said. “Our goal is to advance climate solutions that protect the environment and build a low-carbon economy for greater prosperity and opportunity for Canadians. As the name implies, Carbon Transitions Initiative aims to ensure that Canadians not only succeed in this low-carbon economic transition but realize stronger competitive advantages and tangible environmental improvements.” 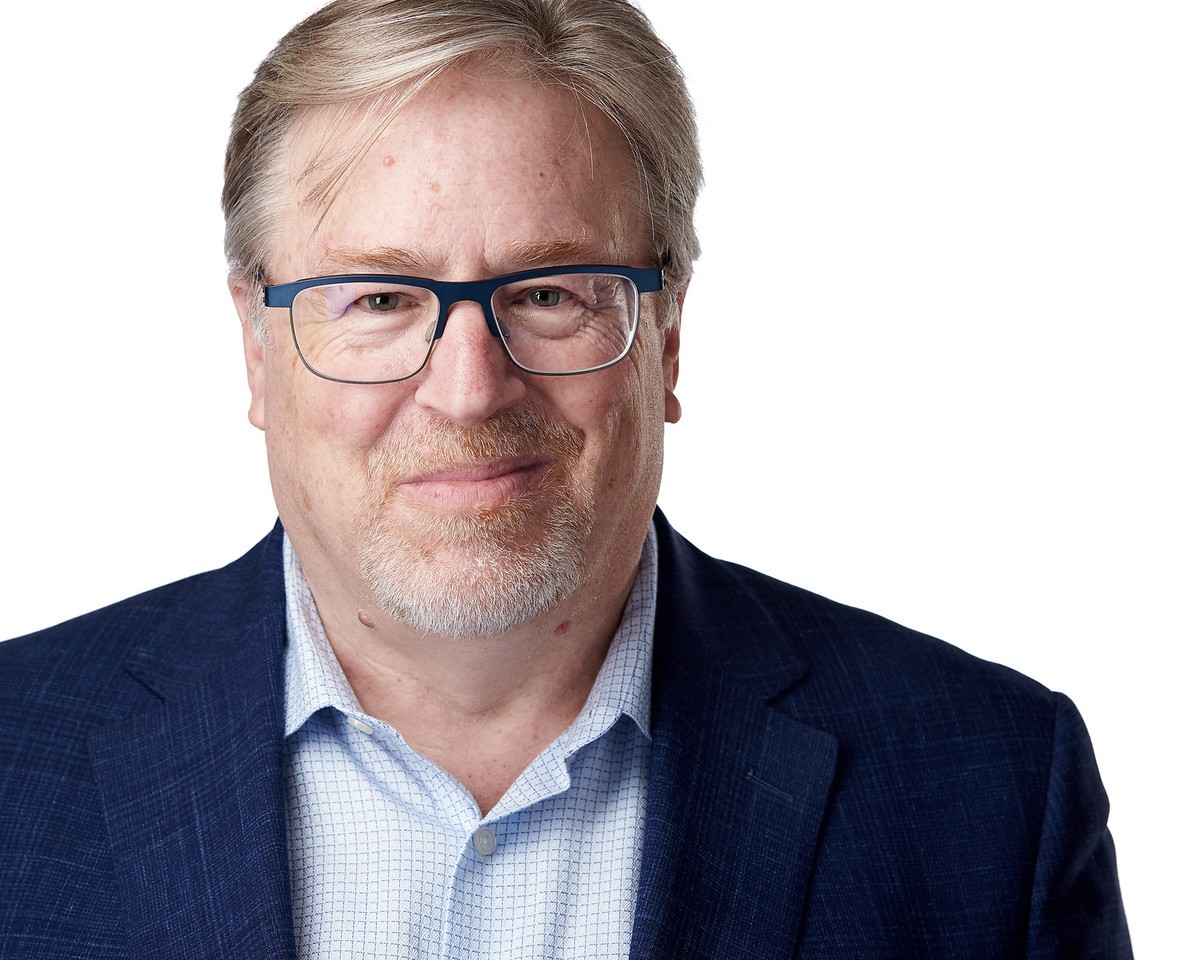 David McLaughlin is one of Canada’s leading public policy experts on government, politics and sustainability. He led the development of the “Made-in-Manitoba Climate and Green Plan” during his time as Senior Advisor, Climate Change to the Government of Manitoba in 2016-17.

Prior to that, McLaughlin was President and CEO of the National Round Table on the Environment and the Economy, releasing ground-breaking reports on climate change and carbon pricing.

McLaughlin has extensive service as a senior official at both the federal and provincial levels of government. He has been Chief of Staff to Canada’s 18th Prime Minister, to the federal Minister of Finance, and to the Premier of New Brunswick. He served as deputy minister of policy and planning, secretary to the cabinet for policy and priorities, intergovernmental affairs and democratic reform in the New Brunswick government.

A published author, he writes regularly for the Globe and Mail and other publications and is a media commentator on politics and sustainable development.

McLaughlin holds a B.A., Honours from Mount Allison University, an M.A. in International Affairs from Carleton University, and an M.B.A. from the University of Bath, in the United Kingdom. He is an Honorary Fellow of the Royal Canadian Geographic Society.