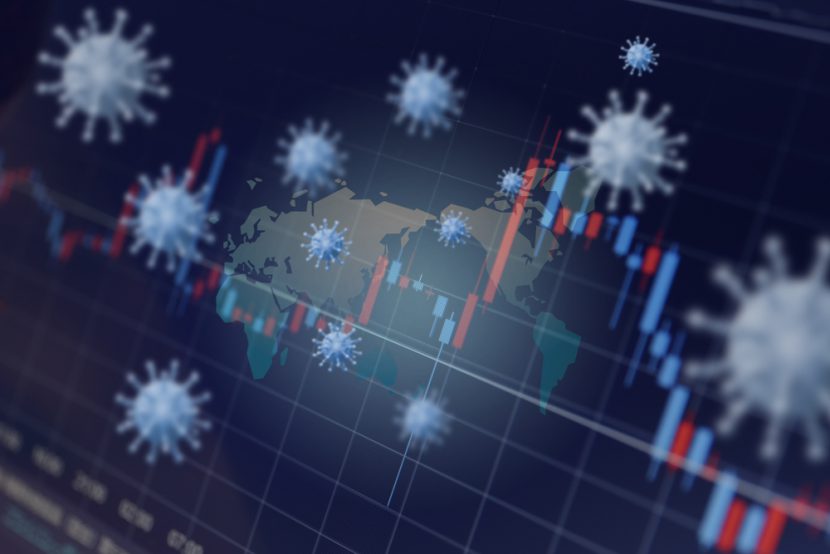 Investment screening, for the purposes of this article, refers to requirements under the law of the host state that foreign investors attain approval prior to (or concurrently with) making a new investment, along with the associated institutional mechanisms by which such approval is granted or withheld. Unlike other regulatory approvals that may be required to carry out an investment project—such as construction permits or mineral leases—investment screening relates to the admission of new foreign investment. Investment screening often involves the evaluation of prospective investments according to abstract criteria, such as “national security” or “the national interest.”[4] The EU framework provides for screening on the grounds of “security or public order.”

The variety of triggers for investment screening

Different investment screening mechanisms have different sets of triggers, which often operate in combination with one another. Among other factors, triggers may relate to:

One distinction among investment screening mechanisms is between those focused solely on national security considerations, as is the case in the United States, and those that integrate broader concerns, as is the case with the “national interest” test applied in Australia and the “net benefit” criterion applied in Canada.[11] However, in recent years, this distinction has become blurred through the adoption of progressively more expansive conceptions of national security in states where screening is limited to national security considerations.

the Committee on Foreign Investment in the United States should continue to review transactions for the purpose of protecting national security and should not consider issues of national interest absent a national security nexus.[12]

But FIRRMA, in conjunction with its implementing regulations, changes the way in which CFIUS review operates in significant ways. First, it requires mandatory declaration to CFIUS of investment by an entity in which a foreign government has a substantial interest or investment by any investor in U.S. ”critical technology” industries.[13] Second, it gives CFIUS additional powers to review transactions involving a U.S. business that “maintains or collects sensitive personal data.”[14] The combined effect of these changes is to significantly expand the domain of national security beyond traditional concerns relating to investment in the defence sector and critical infrastructure. Similar changes are afoot in the UK under the National Security and Investment Bill. The UK government is currently conducting a consultation on expanding requirements to notify proposed foreign investment in a range of technology sectors, communications and “data infrastructure.”

Further developments in response to the COVID pandemic

In March 2020, the European Commission issued a formal communication to the member states containing new guidance on investment screening in light of the COVID-19 pandemic. As previously mentioned, the EU FDI Screening Regulation envisages review of foreign investment by a network of national screening mechanisms according to the policy criteria of “security or public order.” The guidance on COVID-19 does not formally change these criteria but instead encourages member states to interpret them broadly, taking into account:

Third, many of the concerns that are now addressed by investment screening were not foreseen even a decade ago. This is true both of the range of transactions that are now seen as implicating national security in some way, and of concerns relating to domestic security of supply in the health care sector and distressed asset sales prompted by the COVID-19 pandemic. In decades to come, investment policy may well be grappling with new issues that are difficult to anticipate now. This a further reason to ensure that the treaties being negotiated today do not unduly tie the hands of governments in the future.

Jonathan Bonnitcha is an associate with IISD’s Economic Law and Policy Program who is based in Sydney, Australia. He is also a Senior Lecturer at the Law Faculty of the University of New South Wales.

[8] For example, UNCTAD identifies 20 known foreign investments in nine host states that were blocked or withdrawn following screening on national security grounds between 2016 and September 2019. Over the same period, several thousands foreign investments were granted approval in these same countries, and many more foreign investments would have been made in each of these countries that without triggering the requirements of investment screening. UNCTAD, supra note 3, Annex I, Annex II.

[10] For an overview, see DLA Piper (supra note 9). The UK is currently proposing amendments to this mechanism https://www.gov.uk/government/news/new-powers-to-protect-uk-from-malicious-investment-and-strengthen-economic-resilience?utm_source=3296e277-d0a4-44ec-9ff2-d6db10546512&utm_medium=email&utm_campaign=govuk-notifications&utm_content=immediate

[15] “Guidance to the Member States concerning foreign direct investment and free movement of capital from third countries, and the protection of Europe’s strategic assets, ahead of the application of Regulation (EU) 2019/452 (FDI Screening Regulation),” C(2020) 1981 final. https://trade.ec.europa.eu/doclib/docs/2020/march/tradoc_158676.pdf

[16] Organisation for Economic Co-operation and Development (OECD). (2020). Investment screening in times of COVID – and beyond, p. 3. http://www.oecd.org/coronavirus/policy-responses/investment-screening-in-times-of-covid-19-and-beyond-aa60af47/

[17] Australian Department of the Treasury. (2020c). Temporary measures in response to the coronavirus [GN53]. https://firb.gov.au/guidance-resources/guidance-notes/gn53