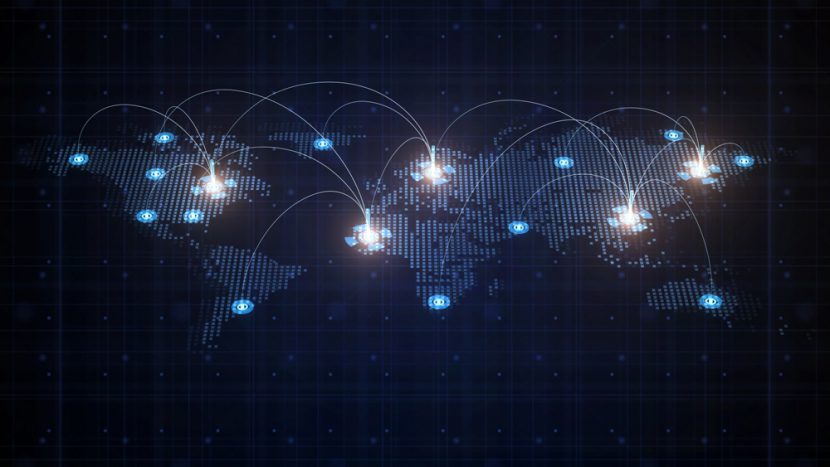 There are many similar instances of less well-known corporate investors relying on manufactured corporate identities or nationalities in order to invoke investment treaty protections—and all of this is often permitted within the boundaries of investment treaty law and corporate law. Taking a page from Katharina Pistor’s Code of Capital, we can understand investment treaties and corporate law principles as offering a legal coding of foreign investment that enables investors to change identity so as to increase the durability and priority of their interests.[10] Those in favour of this flexibility of investment treaty law argue that we should focus on the bigger picture: the objective of investment law to enhance good governance, and economic development would be better achieved if all investors had access to treaty protections and investment arbitration, regardless of their origin or nationality.[11] Thus, it is in line with the objectives of investment treaties to interpret the concept of investor or corporate nationality expansively and flexibly—so much so that an investor can be a national of one state for the purpose of one claim and a national of another state for the purpose of another claim.

Reform and the pitfalls ahead

Reform is crucial in the area of personal coverage of treaties to (1) restore the reciprocal nature of investment treaty protections and (2) to avoid the reforms pursued by states on substantive investment treaty standards being sidestepped by investors by relying on the remaining older-generation investment treaties. The permissive definitions of investor in older treaties and expansive interpretations of even the tighter definitions by arbitral tribunals[15] have resulted in an undermining of the reciprocal nature of investment treaty commitments among states. There is no barrier for a U.S. investor to rely on investment treaty protections for its investments in the Philippines, despite the two countries not having committed to extending such protection to each other’s investors. The definitions of investor, coupled with the convenience of creating corporate entities, artificially transform the standards of protection included in investment treaties into pseudo-erga omnes obligations for states which can be invoked by any investor, whether or not they are genuinely covered by a treaty. While reform of treaties is necessary to reverse this trend, treaty wording alone may not offer the tightening of standards the states are aiming for. Investment arbitration tribunals continue to have decisive input over the interpretation of treaty standards.[16] This means that even tighter standards can be loosened in the process of arbitral interpretation. One of the key reforms added to investor definitions is to require that a protected investor has its real seat or substantial business activities in the home state. Yet, in a recent arbitral award in Mera Investment v. Serbia, the tribunal interpreted the concept of real seat as the place of incorporation and permitted a shell corporation indirectly owned by nationals of the host state to benefit from the investment treaty, despite the investor lacking the genuine connections to the home state sought in the investment treaty.[17] Thus, textual reform of treaties may not achieve the outcomes desired with the current model of investment arbitration.

The second consequence of the current definitions of investor and arbitral interpretations is that they can undermine substantive investment treaty reforms pursued by host states. This is due to investors’ ability to adopt a new (or rely on an existing) corporate nationality, established using subsidiaries or mailbox companies and based on tenuous links with a home state that has an older-generation treaty with the host state. In this way, investors who may genuinely be nationals of a home state that has recently signed a reformed treaty with the host state can sidestep the reformed treaty and rely on an older-generation treaty to bring their claims against the host state. Many new investment treaties introduce more nuanced substantive standards of protection and exceptions to the application of standards such as the FET standard or indirect expropriation in the areas of policies and measures introduced in the public interest.[18] If, for instance, a Canadian investor within the EU wishes to avoid the provisions safeguarding the host state’s right to regulate to achieve legitimate public policy objectives,[19] it can rely on an older-generation investment treaty signed by the relevant EU member state and a third state in whose territory the investor can set up a shell corporation or has an existing subsidiary to reroute its investment before filing a claim and before a dispute becomes reasonably foreseeable.[20]

Many states are working on reforming their investment treaties to curb the excesses of the older-generation investment treaties. Unlike their first-generation counterparts, these newer generation treaties are being negotiated with greater attention to detail and lessons learned. The process for any state to reform its entire investment treaty program can take a significant amount of time. In the meantime, investor definitions in treaties and expansive interpretation of this notion by arbitral tribunals can allow backdoor access for investors to older-generation treaties via subsidiaries or shell corporations based in third countries. Even if a state reforms all its treaties and tightens investor definitions and includes denial of benefits clauses, there will still be a risk of arbitral tribunals undermining the objectives of the parties by interpreting the concepts incorrectly, as was done in Mera Investment v. Serbia. The problems with both investment treaty texts and the decisive interpretative influence exercised by arbitral tribunals over those texts indicate that even serious change to one aspect of the investment treaty system, in isolation, can be undermined in the absence of more systemic reform.

Anil Yilmaz Vastardis is Lecturer and Co-Director of the Essex Business and Human Rights Project, School of Law and Human Rights Centre, University of Essex. The author would like to thank Daria Davitti, Nathalie Bernasconi, Paolo Vargiu, and Zoe Phillips Williams for their helpful comments.

[20] The question of when nationality shopping this way becomes an abuse of rights is a contentious issue in arbitral awards. For more, see A Yilmaz Vastardis, The Nationality of Corporate Investors under International Investment Law pp. 221-222.