India has become an outspoken proponent of renewable energy, but do the facts back up the rhetoric? Is the central government walking the talk when it comes to India's energy subsidies?
Share this page:

India has become an outspoken proponent of renewable energy, including at the just-concluded COP 24 in Poland and as champion of the International Solar Alliance (ISA).

But do the facts back up the rhetoric? Is the central government walking the talk?

Money, as they say, isn't everything, but an analysis of expenditure patterns reveals a lot about government priorities. And government subsidies affect energy prices, which drive investment and consumption decisions. 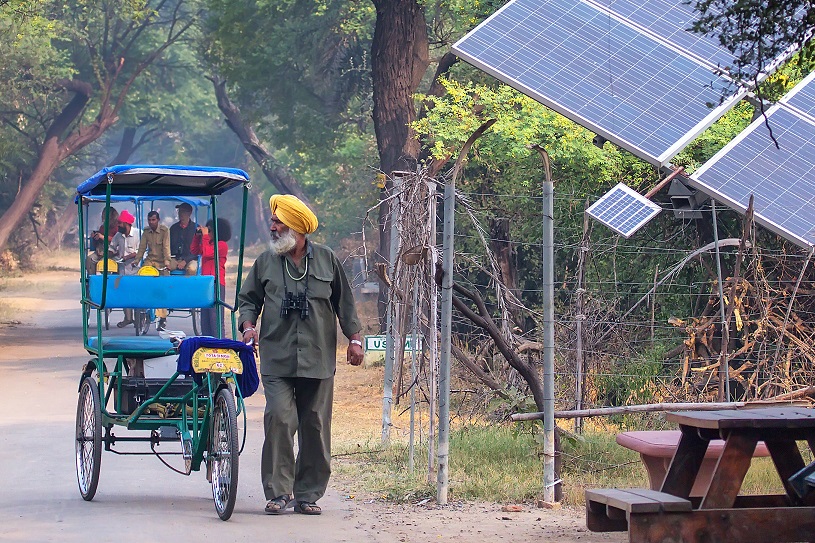 A recent study of India's energy subsidies sheds light on exactly which energy types the government is backing. And it's no small amount—INR 151,484 crore (USD 23 billion) in the 2017–19 fiscal years (FYs). The report is an update of a comprehensive inventory released last year.

Consistent with the government's position has been its shift away from subsidizing fossil fuel and toward renewable energy. FY 21016/17 saw a record increase in support for renewable energy of INR 5,766 crore (USD 0.8 billion). At the same time, government support for coal, oil and gas fell by INR 13,418 crore and by INR 120,687 crore from 2014 to 2015, reflecting reform in consumer price subsidies for fuels such as petrol and diesel.

But this is not the full story. Subsidies for fossil fuels were still over three times those for renewables in FY 2017/18 at INR 52,982 crore. Coal alone received more than renewables at INR 15,992 crore and even increased by INR 1,148 crore.

Subsidies for coal can undermine the development of renewables by artificially reducing prices for coal-fired power, the renewables' main competitor. This contributes to air pollution and carbon emissions. Even where there are environmental standards for coal, they aren't always well enforced. One such example is non-compliance with coal washing laws, delivering a benefit of INR 980 crore in FY 2017/18 to coal companies—and incentivizing dirtier air for everyone.

The single largest support measure in FY 2017/18, accounting for almost half of all energy subsidies, was transfers to electricity companies to keep power prices low (INR 74,925).

Programs to improve access to clean, modern energy are vital for health and improving development outcomes across many areas, as recognized in the UN Sustainable Development Goals. But this does not mean that such programs should be exempt from review? On the contrary, evaluation is essential to ensuring they are effective and delivering value for money.

At the moment, most of India's spending on energy consumption, particularly electricity, is poorly targeted, with many benefits being captured by higher-income households. Efforts have been made to improve targeting, but given their high remaining costs, renewed efforts to direct support to the poor are critical. 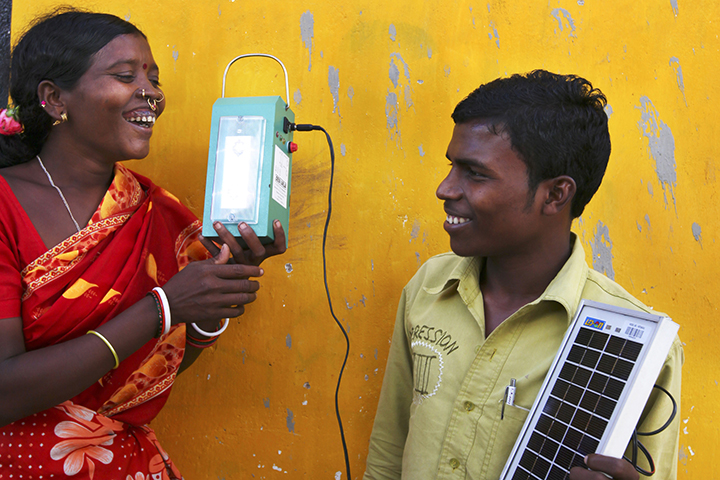 Looking at expenditure patterns, alternative ways of providing access to modern energy can also be considered. Kerosene, for example, is still used as the primary source of lighting for 30 per cent of households in some states and by many more as a backup during power outages. Subsidizing kerosene might seem like a lifeline to these households. But kerosene causes indoor air pollution and poses a fire risk, as well as providing low-quality light. Renewable alternatives such as solar lanterns or home systems are available for comparable costs to kerosene over time, but subsidies are needed to help poor households meet the initial upfront costs.

Further support may also be warranted for electric vehicles (EVs), which can help reduce pollution and de-link India's economy from volatile international oil prices. At the moment, when oil prices rise, the subsidy bill increases at the same time that revenues decline due to a variable fuel tax on petrol and diesel. Subsidies for EVs are only in their early stages in India, totalling INR 148 crore in FY 2017/18 and rising to INR 250 crore in FY 2018/19.

Despite the increasing competitiveness of utility-scale solar and wind projects, certain clean technologies may continue to require budgetary support. They include offshore wind, energy storage and off-grid solutions. In addition, support for integration costs (such as energy storage) is likely to be needed to accelerate greater uptake of renewables. One potential source of funding is to shift savings from fossil fuel subsidy reform or better subsidy targeting.

Hard data, such as that in this review, provides a welcome anchor point in a debate that is frequently shrouded in spin by governments, interest groups and commentators. Greater transparency and reporting are needed to get the full picture.

Financial information is sorely lacking for many government energy policies, particularly at the state level. Only with full accounting and disclosure can there be the necessary evaluation of energy policies to ensure they are meeting their objectives and delivering value.

This article first appeared on Business Standard on December 20, 2018.

After a slowdown during the first two years of the covid-19 pandemic, India’s renewable energy sector seems to be bouncing back in terms of investments. But recent studies raise doubts about the overall pace of the sector’s growth with finance emerging as a major impediment.

A new report by IISD and CEEW finds that to achieve 2030 clean energy targets, more support—which may include subsidies—will be needed to scale up solar manufacturing, green hydrogen, and promising decentralized renewable energy technologies.