Like dancers doing the tango, G20 countries step forward and back when it comes to climate action. It's time to pick up the pace.
Share this page:

Like dancers doing the tango, G20 countries step forward and back when it comes to climate action.

Phasing out fossil fuel subsidies seems to be one of the most difficult maneuvers of this dance. At every summit since 2009, G20 countries have reconfirmed this pledge. But in reality, they made very limited progress in delivering on it and in certain cases, progress has backslid. 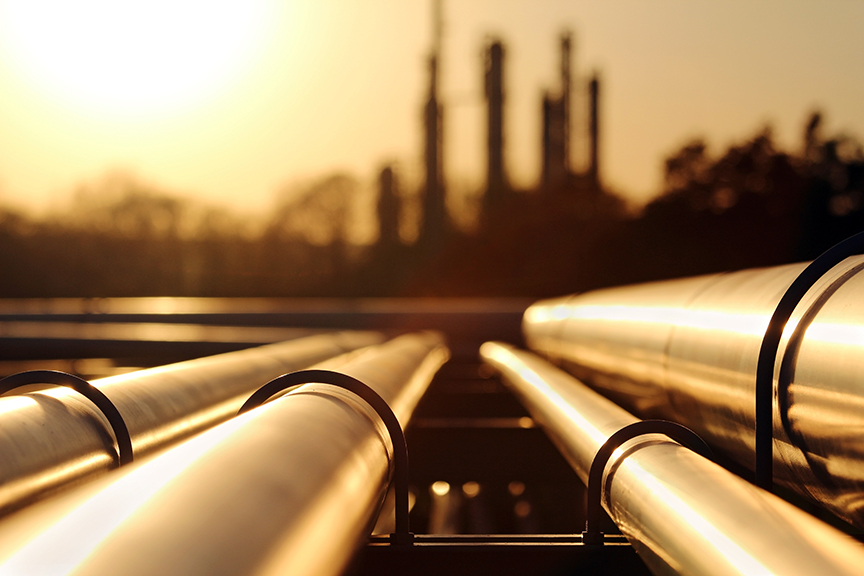 If there is a way to stop taxpayers’ money going into the pockets of oil, gas and coal companies and rich energy guzzlers, it is through G20 countries learning from each other’s experiences: the hard-won reforms and steps forward that some have made.

A recent report showed G20 countries provided $147 billion subsidies to coal, oil and gas in 2016. Factoring in the cost of external negative impacts such as on health and climate, fossil fuel subsidies are on the order of several trillion dollars.

Organizations such as the World Bank, OECD, International Energy Agency and IMF have long made a compelling case for fossil fuel subsidy reform, while recognizing it can be difficult in the face of political inertia, vested industry interests and weak institutions.

Change, however, is possible. A recent analysis shows examples of phasing out fossil fuel subsidies all over the G20. Indonesia, for instance, saved $16 billion by reforming untargeted subsidies for gasoline and diesel in 2015. These savings were invested into health insurance, housing for low-income groups, clean water access, infrastructure and other areas. Other G20 countries such as India, Mexico and Saudi Arabia have also considerably reduced subsidies to fossil fuel consumption, though some of these reforms are now at the risk of backsliding due to rising oil prices.

When it comes to subsidies to fossil fuel production, Canada and Argentina saved $260 million and $780 million per year respectively by removing some of their incentives to upstream fossil fuel companies in recent years. In doing so, Canada referenced the G20 pledge. Canada and Argentina are now preparing for mutual review of fossil fuel subsidies, following the example of voluntary peer reviews by their G20 predecessors: China, Germany, Indonesia, Italy, Mexico, and the United States.

Other examples are similarly positive:

These reforms indicate the possibility of change but tackle only a fraction of public money in comparison to the scale of government support funneled to fossil fuels. 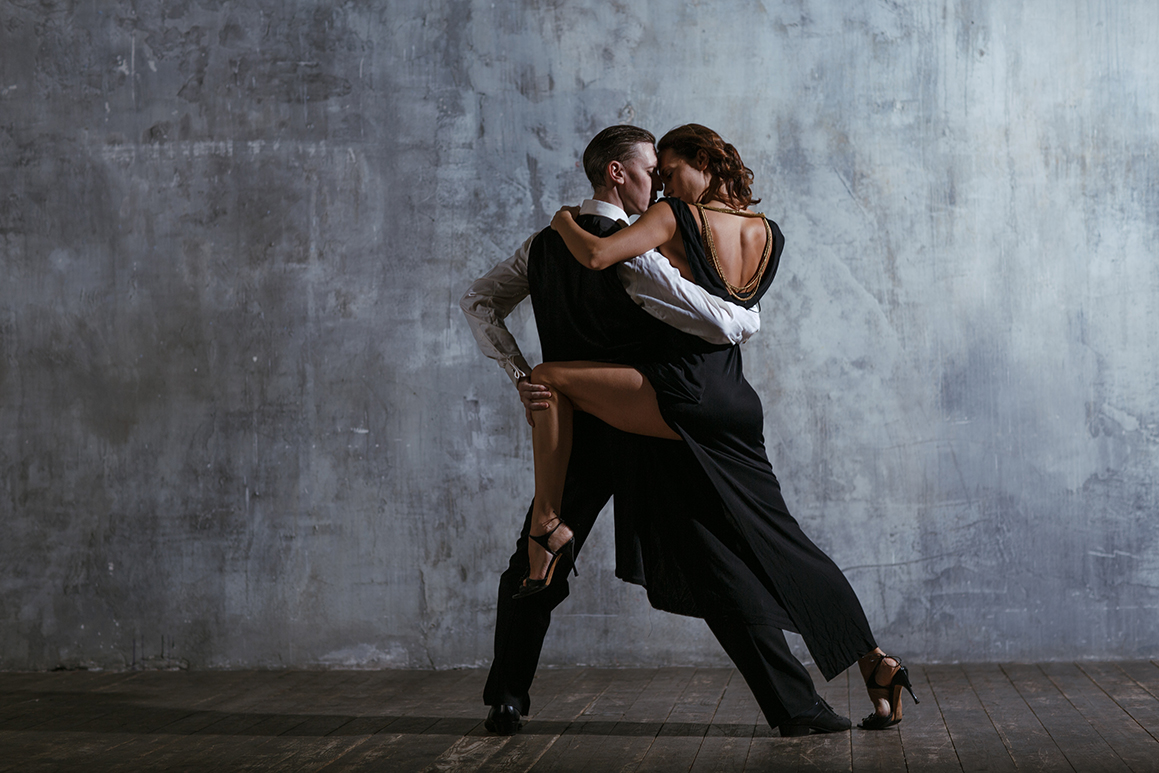 Like tango dancers, G20 countries must echo each other’s steps and increase their tempo of reforms. Completing voluntary peer reviews of fossil fuel subsidies puts the focus on policies that may have been in place for decades and that often do not represent either good public policy or good ways of spending scarce public money.

By 2020, all G20 countries should have completed such peer reviews and adopted concrete and ambitious timelines for reforming each type of government support related to fossil fuels. There is an opportunity to match the reform timelines with those that already exist for fossil fuel subsidy phase out in the EU (by 2020) and G7 (by 2025). The reforms should be implemented in a way that protects vulnerable groups and supports a just transition for workers and communities currently dependent on fossil fuels.

Reforming fossil fuel subsidies has the added benefit of creating extra public budget – budget that can be used for wider social and sustainable development needs that ultimately benefit people, the planet and the country’s economy.

This article first appeared in The Hill on December 12, 2018.

As the Canadian federal election campaign nears its end, NDP Leader Jagmeet Singh is fighting off criticism from progressive environmentalists by trying to shift the focus back to Justin Trudeau's climate record.

Fossil fuel subsidies are one of Canada's biggest climate conundrums: where do the parties stand?

In 2009, when Canada and other G20 nations first pledged to tackle fossil fuel subsidies, a collective promise was made to do away with 'inefficient' subsidies. But the term inefficient has never been defined, giving governments and political parties during this election a significant amount of wiggle room.

Are you hearing what you've wanted to about climate in the election campaign?

Aaron Cosbey of the International Institute for Sustainable Development helps decipher the climate claims and rhetoric from the Canadian federal election campaign on Radio Noon Quebec with Shawn Apel.

The pandemic as premonition

The loss to the Indian economy due to the pandemic shutdown, and the loss of jobs, shows that the current model of growth is unsustainable, even loss-making, for India.