How to Target LPG Subsidies in India: Step 2. Evaluating policy options in Jharkhand

Since May 2020, LPG subsidies per cylinder have been effectively removed. At the same time, the COVID-19 crisis has severely affected incomes, further stressing the need to provide support for affordable clean cooking for the most vulnerable.

The research analyzed strategies to improve LPG subsidy targeting but did not identify a “magic bullet” for easily improving LPG subsidy distribution among poor households. The main bottleneck in improving subsidy distribution appears to be the low consumption of subsidized LPG cylinders among poor households and the high consumption among better-off households. Until reasons for low consumption by poor households are better understood and addressed and an effective way is found to restrict benefits for better-off consumers, policy-makers can consider applying volumetric targeting to continue to limit overall subsidy expenditure.

Since the COVID-19 crisis began, many households in India have seen a dramatic fall in incomes and are anticipated to fall back into poverty. Coupled with Jharkhand’s existing high levels of poverty, this strongly suggests that the choice of any new targeting mechanism when LPG subsidies are reintroduced must be undertaken with care to not increase the hardships for any poor households.

The report recommends making energy access fairer for poor households by encouraging the Central and state governments to analyze who benefits most from LPG subsidies and test different strategies to improve targeting when they are reintroduced. 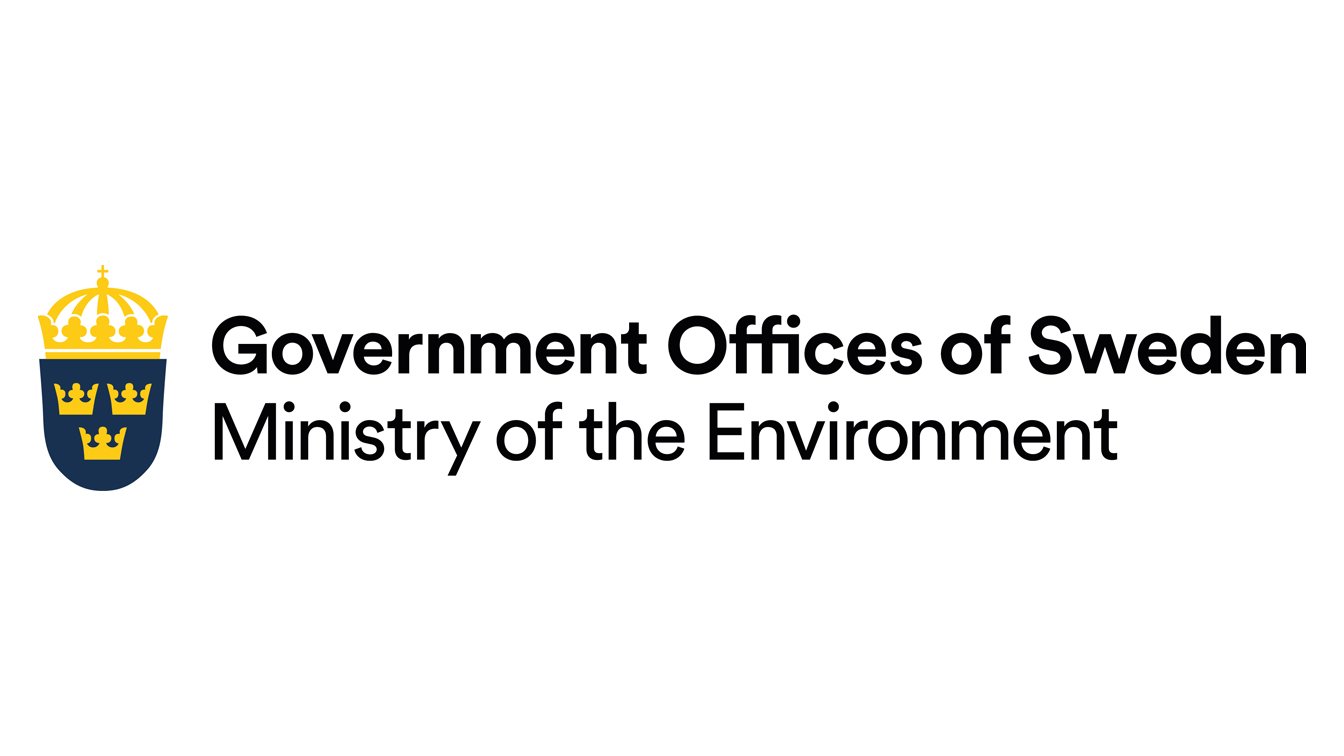 Government of Sweden, Ministry of Environment 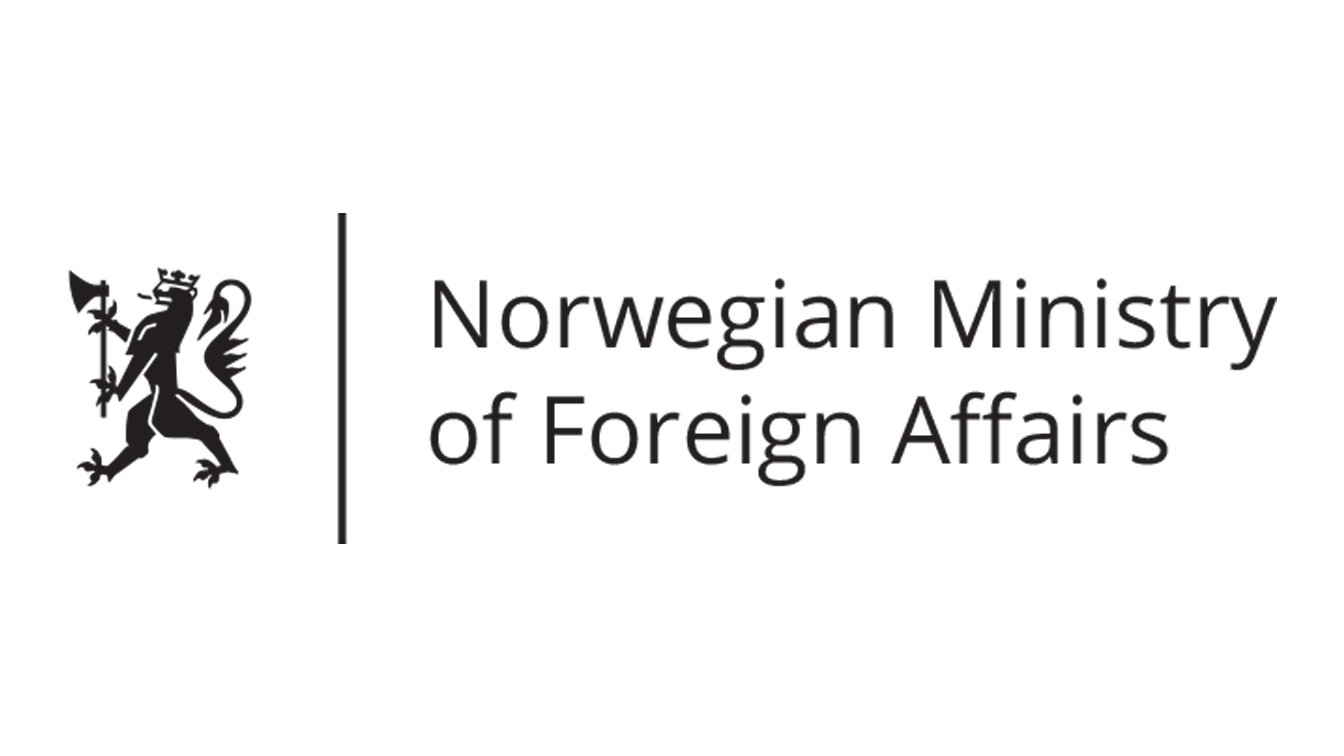 Government of Denmark, Ministry of Energy, Utilities and Climate

How to Target Residential Electricity Subsidies in India: Step 2. Evaluating policy options in the State of Jharkhand

Who benefits most from residential electricity subsidies in Jharkhand? We find a low share of benefits going to the poorest and recommend different strategies for state authorities to improve subsidy distribution.

How to Target Electricity and LPG Subsidies in India: Step 1. Identifying Policy Options

Part 1 – How Can India’s Energy Sector Recover Sustainably from COVID-19?

From IISD and CEEW, Part 1 of a three-part commentary series takes a deep dive into how India’s energy sector is coping with the impacts of COVID-19 and what this means for the sustainable energy transition.

Support for Clean Cooking in India: Tracking the latest developments in LPG subsidies

An in-depth look at recent developments in India's subsidies for household cooking gas.