Is Vanadium the “Valyrian Steel” of the Energy Transition?

In Game of Thrones, a sword forged out of Valyrian steel is recognized for its unparalleled strength and light weight. It is this advantage that denotes it as one of Westeros’s most sought-after materials. In the real world, its equivalent just might be vanadium.
Share this page:

In Game of Thrones, a sword forged out of Valyrian steel is recognized for its unparalleled strength and light weight. It is this advantage that denotes it as one of Westeros’s most sought-after materials. 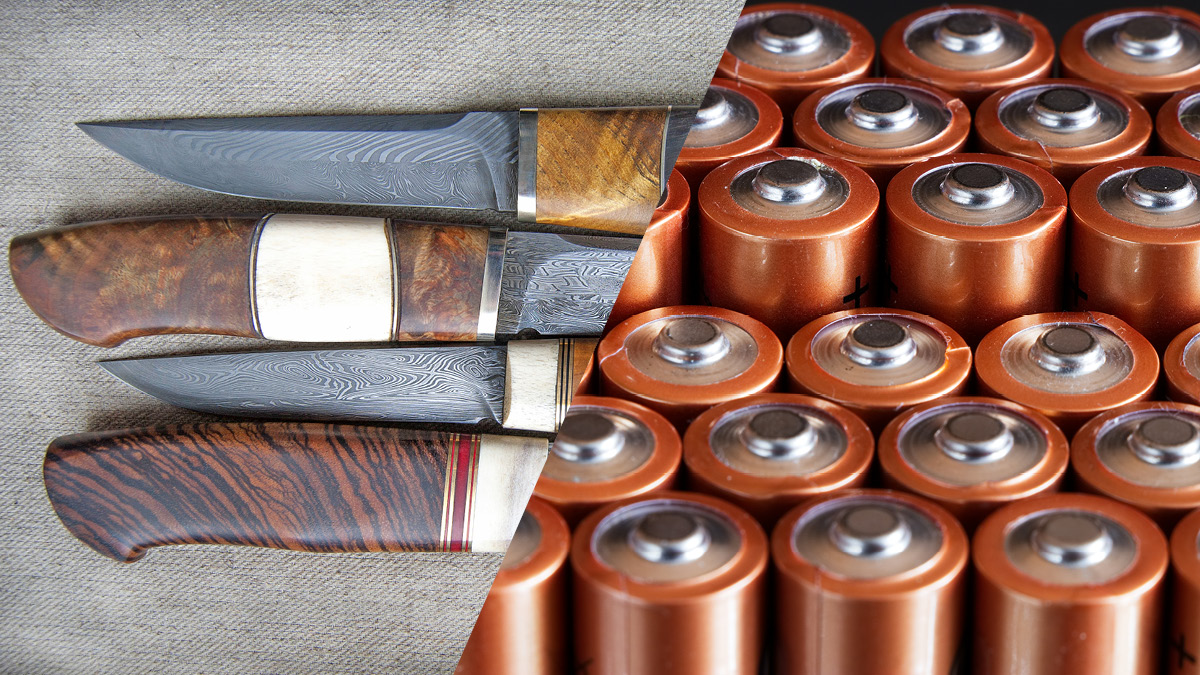 In the real world, its equivalent just might be vanadium. This silvery-grey metal was once used to construct some of the most celebrated blades in the world, including the Damascus Sword, on which George R.R. Martin based Valyrian steel. The swords were known to be so sharp that they could cut a “floating feather in half.”

And while swords are no longer the metal’s primary end-product, vanadium’s use in rechargeable batteries could position it for international reverence once more.

The shift to a low-carbon economy requires increasing reliance on renewable energy technologies, like wind turbines, solar panels and rechargeable batteries. Lithium-ion batteries are currently positioned to lead the market in rechargeable energy storage. Extracting enough of the minerals required for these batteries—including lithium and cobalt—in time to meet the Paris Commitments, however, may not be economically or politically feasible. Supply shortages are projected for both cobalt and lithium within the coming decade. In addition, there are ongoing concerns regarding the lack of transparent and responsible sourcing in the supply chains of both minerals.

Currently, vanadium is primarily used as a steel alloy in products like cars, gears and jet engines. Its importance to the energy sector, however, is growing rapidly. In 2018 alone, the price of vanadium more than doubled, reaching historic heights. This accelerated growth in demand and price for the mineral made last year—for some—“the year of vanadium.”

The extraction and production of vanadium is largely concentrated in four countries: China, Russia, South Africa and Brazil. However, given the surge in demand, many mining companies in North America have revealed plans to invest in exploration or reopen closed vanadium mines in the United States, Canada and Australia. Energy Fuels, for example, announced plans to restart its vanadium production in Utah. And in March 2019, the Canadian company First Vanadium doubled the size of its vanadium site in Nevada. Recycling is also a significant source of vanadium, with as much as 40 per cent of total vanadium catalysts coming from recycled materials.

Vanadium-flow batteries have a low energy density, meaning they will most likely not replace lithium-ion batteries in mobile phones or electric vehicles. Their use for large-scale, stationary projects, however, could be a game-changer for the energy transition.

As we accelerate the ongoing energy transition and rely increasingly on renewable energy storage technologies, the transparent and responsible sourcing of strategic minerals will become even more necessary.

A low-carbon future is coming—and vanadium may play a big role.

The 2021 IGF Annual Report includes highlights of the Secretariat's work serving its 79 member countries with a focus on key outputs, events, and other activities.

This IGF case study describes the new audit function to evaluate the effectiveness of the mining regulatory framework in British Columbia.

The UN-affiliated organisation that oversees deep-sea mining, a controversial new industry, has been accused of failings of transparency after an independent body responsible for reporting on negotiations was kicked out.

What Does the Global Minimum Tax Deal Mean for Developing Countries?

Just months after the global minimum tax was approved by over 130 countries, the agreement is quickly on its way to becoming a reality. What impact could this have for developing countries and how should they prepare?