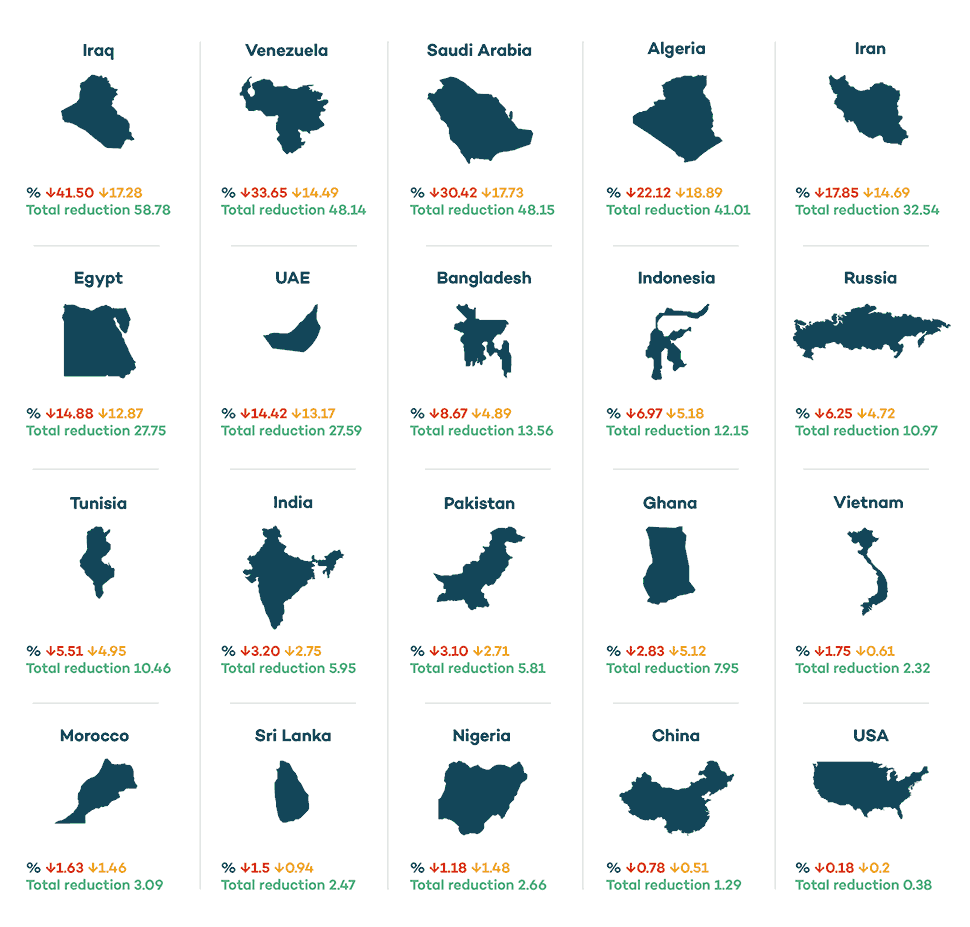 The Global Stocktake under the Paris Agreement is now underway. At its first Technical Dialogue in Bonn in June 2022, what did participants say about climate change adaptation and what does it mean for global adaptation ambition?

Time's Running Out on Canada's Inefficient CAD 8.6 Billion of Support for Big Oil

The clock is ticking on two of the federal government’s promises to make tangible progress to stop subsidizing and funding fossil fuels by the end of 2022. But the government continues to provide huge support to the industry, and while lower than the previous year, it is still over CAD 8.6 billion.

Almost nine months after Narendra Modi committed India to a net-zero goal and a drastic increase in the share of renewables, the country’s cabinet has finally approved an enhanced climate action plan, adding more ambitious targets but leaving some expected goals out.

UN, IMF disagree on who should foot the bill of the energy crisis

UN chief António Guterres called for windfall taxes on oil and gas this week, arguing it is “immoral” for fossil fuel companies to reap record profits while ordinary people suffer from a cost of living squeeze.