There was a time when trade policy was a slow-moving, dull and predictable file that attracted scarce outside interest. Not so much these days. Since the Trudeau government cabinet shuffle of barely two weeks ago, the ongoing trade roller coaster shows no sign of letting up.

Last week, the U.S. Trade Representative told Congress that NAFTA talks are back on. While the wounds of the June G7 Summit are still healing, a "no-NAFTA and two bilateral deals" scenario seems behind us. Canada and Mexico have promised to negotiate in solidarity for a trilateral NAFTA. At the same time, the Trump administration said they will leverage this solidarity to gain concessions from Mexico first, and then Canada. 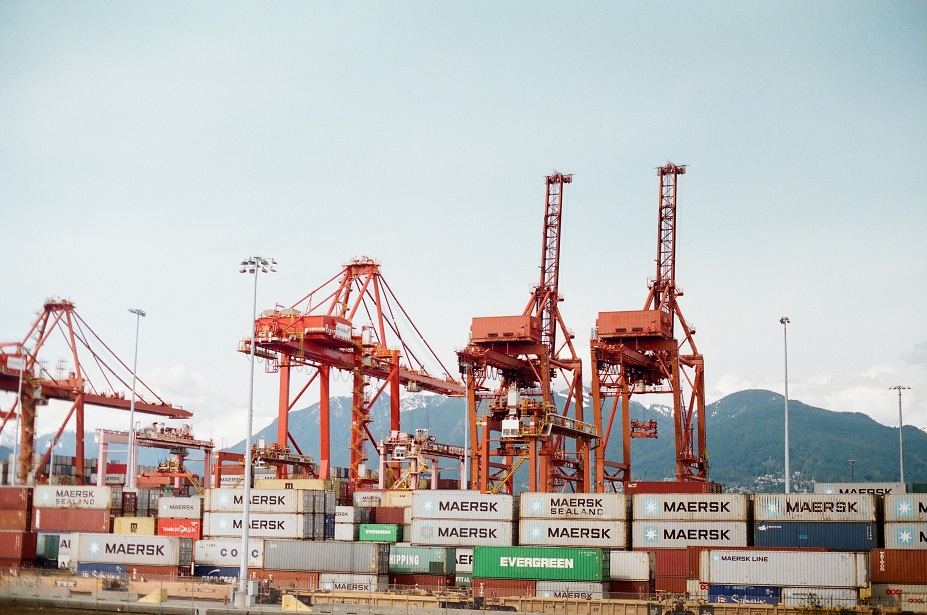 Last week, after an earlier taunt that Europe was a foe, Trump announced a ceasefire in escalating tariffs with Europe and eyed a possible new deal. At the same time, a coalition involving the European Commission, the United States and Japan has been working to save the World Trade Organization. The plan—as outlined by Europe’s Trade Commissioner over the weekend—calls for new WTO rules that allow smaller trade clubs to agree to new deals without requiring the consent of all members.

The aim of this coalition goes beyond the noble goal of breaking WTO paralysis. Its members are intent on curbing China’s influence. A growing number of countries have fallen in line with the big Trump trade card that frames the China trade question as a broader ideological split between state capitalism and market-based economies. Their proposal sees the ending of the WTO most-favoured nation clause. It’s unclear what will replace it.

Into this mess comes a new Canadian trade minister. Jim Carr has a proven record as a strong, capable minister and effective communicator. Importantly, he comes with a new title: Canada’s Minister of International Trade Diversification.

If there ever was a time for Canada to diversify its approach to trade, it’s now.

Should a NAFTA deal be struck, urgency in diversifying Canada’s trade will fizzle. That would be a mistake. Here are three ways for Canada to diversify its trade that set the country up for long-term gains.

First, focus on new places. Expanding Canadian exports and trade beyond the United States is hard.  Currently, roughly 70 per cent of Canadian trade is with our nearest neighbour. However, recent agreements like the Transpacific Partnership, the Canada-Europe Economic and Trade Agreement (CETA) or emerging deals with South America’s biggest trade bloc show the potential for Canada to expand to new markets with hundreds of millions of people.

The toughest trade decision facing Minister Carr is China. The United States and others in the WTO are focused on what constitutes a "public body" and how subsidies have fuelled China’s state-owned enterprises. Canada’s history with crown corporations operating in competitive markets can form the basis of a joint China-Canada effort to flesh out the principle of competitive neutrality. It would be a start to framing a possible bilateral free trade deal.

Second, focus on new products. Canada is among the least-diversified economies of industrialized nations. Its share of manufacturing as a percentage of total GDP has shrunk in the last three decades, and its main economic engine is natural resources. This resource engine is sputtering, however: data from Statistics Canada show Canada’s natural capital has declined by 25 per cent since the 1980s.

We have other options. Environmental goods and services make up a booming global market, including rapidly growing markets in cleaner energy, along with sustainable agriculture and forestry products. The size of the global clean market is currently roughly CAD 800 billion a year and is set to exceed CAD 1 trillion by 2025.

Finally, new trade procedures. Canada has always punched above its weight in the trade arena.  At this volatile time, it should step up again to bolster transparency, carve out environmental goods and services tariff preferences, and toughen rules for subsidies. Current practices see over USD 450 billion for fossil fuel subsidies alone, and much more in fishing and farming subsidies. Together these practices push the planet’s natural capital to a tipping point and keep families in poorer countries from competing.

There’s a slim chance the U.S. administration may develop a taste for predictable trade policy, but chances are remote. The stakes are too high for Canada to hope the next tweet carries good omens. Diversification not only hedges risks but opens new opportunities ahead.

Join us at this event, alongside the WTO Ministerial, as we work to chart a new path for the greatest challenges of our time.

Our reporting team explores how the pandemic impacted global negotiations on climate action, biodiversity restoration, and other environmental crises.

This represents a powerful political signal on gender equality and on the invaluable role that African economies play in the multilateral trading system.

Leading by example on the European Green Deal

In the sixth chapter of The Wonk’s Survival Guide to the European Green Deal, POLITICO looks at the EU’s ambition to serve as a model for the rest of the world in the fight against climate change.