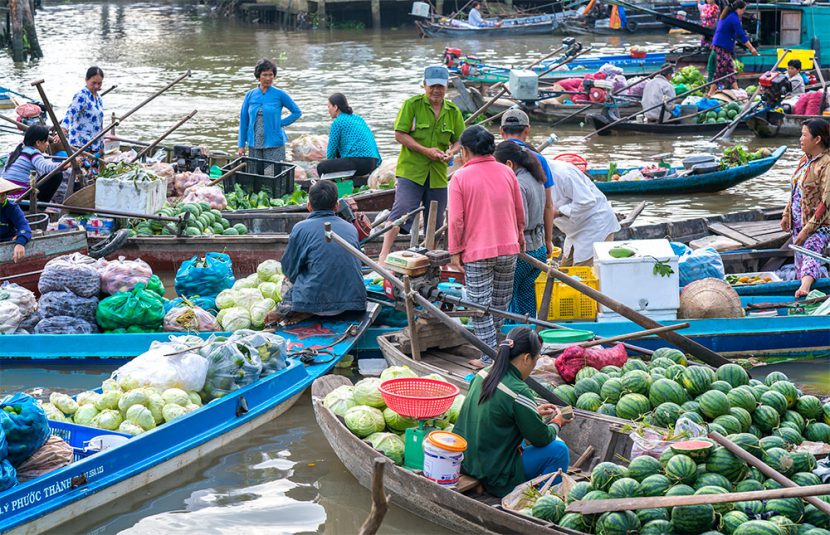 Contemporary international rules on investment protection have their historical roots in a system that was designed to protect interests of foreigners abroad—to ensure that foreign business actors in host states benefited from governance as good as that which they enjoyed in their home states, even if a host state’s legal system fell below the acceptable standard.[1] Although met with strong opposition from the wider international community,[2] the idea of special treatment—or good governance—for foreign investors has entered the corpus of international law through IIAs. Supported by its own bespoke dispute settlement mechanism (ISDS), the modern IIA regime effectively reaffirms the historically contested rules on special treatment of foreign investors.

In its recent moves, however, the investment treaty regime has moved far beyond its original mission of safeguarding foreign investors against serious breaches of international law, such as outright takings of property and denial of justice. Special treatment of foreign investors now means that international business actors may claim redress even for governmental actions displaying “a relatively lower degree of inappropriateness.”[3] Lack of transparency, stability and predictability of state actions combined with the lack of effective remedies and enforcement mechanisms at the national level can now lead to a host state’s liability for damages.

In a rather worrying turn, the language of good governance has been embraced not only by academics but also by arbitral tribunals. In a string of awards, including the seminal Metalclad, Tecmed and Occidental cases,[7] arbitral tribunals held that transparency, stability, predictability and consistency of state behaviour ought to be seen as constitutive elements of the FET standard. Recent efforts to reform investment treaties have done little to reverse such interpretative practices, although construing FET as a host state’s obligation to abide by good governance has never been adequately supported by historical and doctrinal evidence. The interpretations of other good governance standards, such as an investment treaty obligation to provide an effective means of asserting claims and enforcing rights, are similarly questionable both for their insufficient legal underpinnings and their normative implications.[8] Harnessing the language of good governance to justify the expansive interpretation of investment treaty rules is unlikely to divert attention from the shortcomings of the legal and normative reasoning underpinning the relevant arbitral awards. Rather, it may further heighten concerns over the regime’s legitimacy and credibility.

Good governance only for foreign investors?

The emerging empirical evidence also raises the question whether, by effectively insulating foreign investors from the shortcomings of domestic regimes and by replacing the latter with the arguably stronger and more effective international alternative, the investment treaty regime reduces the incentive for host states to improve domestic governance institutions and practices.[11] Since ISDS allows investors to escape the jurisdiction of domestic courts, national judiciaries are not merely deprived of incentives to compete with international tribunals and enhance the quality of their governance outputs, but they are also effectively barred from otherwise embedding international standards of good governance in the legal and bureaucratic practices of host states.

Is the investment treaty regime itself compliant with good governance standards?

Another crucial question is whether international investment law has the necessary characteristics to inspire changes at a national level. The investment treaty regime, in its current form, lacks some of the vital characteristics necessary for its purported mission to act as a mechanism signalling what the universally acceptable standards of good governance are.[12] Among other things, the actual impact of investment treaty law on governance in host states hinges on the stance the regime takes on investor misconduct. If investment treaties and arbitral tribunals turn a blind eye to illegal acts perpetrated by foreign investors in host states, including bribery and corruption, the investment treaty regime could be complicit in encouraging and perpetuating inadequate and undesirable patterns of behaviour by governments and foreign investors. Regrettably, the bulk of existing investment treaties do not contain provisions to expressly address investor misconduct. Investment treaty law has long been criticized for is its asymmetric nature—for providing investor with rights, but not imposing any obligations.[13] The failure to address the lack of investor accountability in IIAs is at odds with the investment treaty regime’s proclaimed commitment to the ideals of rule of law and good governance.

The empirical studies of the good governance effects of investment treaty law also highlight the central role played by resource constraints in shaping states’ capacity to internalize good governance norms. As law and development scholars have long argued, external sanctions and top–down reforms may not always have an enabling effect on recipient countries.[14] It seems that the emerging transnational network of influence—primarily comprising international financial and aid institutions, Western governments and those responsible for the production and diffusion of investment treaty norms—may in fact suppress rather than enable meaningful improvements in domestic governance. With their emphasis on external (foreign) expertise and external (international) law and dispute settlement mechanisms, the workings of these transnational agents may have a weakening effect on the national legal consciousness and thus hinder the emergence of new, innovative ways of interaction between developing country states and the global investment protection regime.

Now that empirical evidence increasingly points to the lack of positive correlation between investment treaties and increased FDI,[15] who stands to gain from IIAs granting foreign investors enhanced privileges? What is the overarching societal function of the contemporary investment treaty regime and to what extent is that function attainable given the existing design of investment treaty rules and associated investment arbitration procedures? Further studies are needed to explore how those who ultimately bear the costs of investment rules—developing country states and host communities—could be included in the process of redefining international investment governance and shaping the content of investment protection policies.

Mavluda Sattorova is senior lecturer in law at the University of Liverpool. She specializes in international investment law and investor–state arbitration. Her most recent work examines the impact of investment treaty law on national policy-making and governance.

[8] See, for instance, AMTO v Ukraine, Final Award, March 26, 2008, SCC Case No 080/2005, para. 87 (the tribunal construed the effective means standard as requiring that national laws must be not only accessible but also effective). Retrieved from https://www.italaw.com/sites/default/files/case-documents/ita0030.pdf