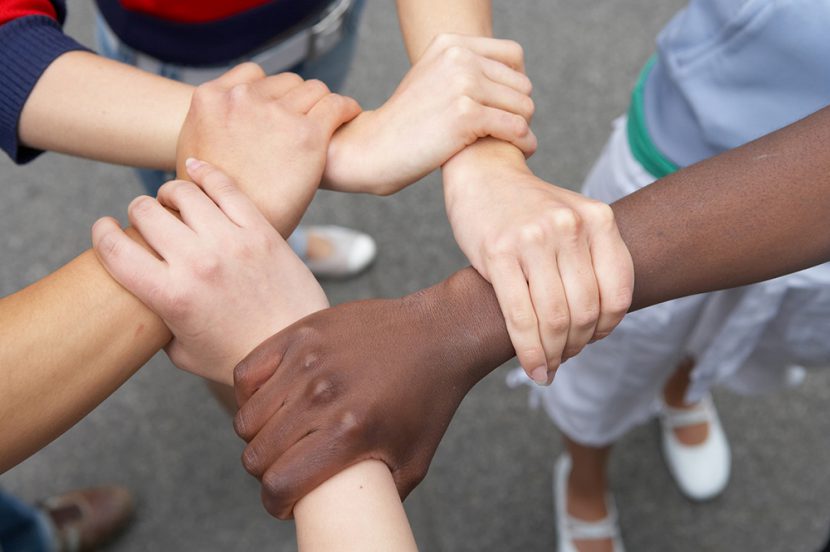 In 2015, ITN reported the beginning of an intergovernmental negotiation on a binding treaty on business and human rights.[1] From October 23 to 27, 2017, the third session of the negotiation was carried out in Geneva by the Open-ended Intergovernmental Working Group for the Elaboration of an International Legally Binding Instrument on Transnational Corporations (TNCs) and Other Business Enterprises (OBEs) with respect to Human Rights (the Working Group).[2]

Considering the formal and informal discussions that took place during the previous two years, the chair of the Working Group prepared a document containing elements for the future binding instrument (Elements Document)[3] and circulated it before the third session. The document provides a basis for substantive negotiations. The principles and provisions it proposes cover 10 topics: (1) general framework, (2) scope of application, (3) general obligations, (4) preventive measures, (5) legal liability, (6) access to justice, (7) jurisdiction, (8) international cooperation, (9) promotion, implementation and monitoring, and (10) general provisions. At this year’s session, substantive negotiations were undertaken on each topic of the document. This article summarizes views presented on selected topics.

Much of the discussions during the past two sessions centred on the scope of application of the future binding instrument—what entities it should govern and how to define them in a clear, comprehensive and accurate manner.[4] In response to these challenges, the Elements Document presents a new approach. It proposes that the scope of application should be based on the transnational character of the activities of enterprises.[5] While the focus on the types of activities rather than on the definition of the entities is constructive, it still calls for clarification of what the term “transnational activities” means.

Another area of discussion that attracted much attention during past sessions is the relationship between human rights law and other areas of international law and, more specifically, the question of whether there is a hierarchy within areas of international law. In the Elements Document, one of the principles included is the primacy of human rights over international economic obligations on trade and investment.[6] At the third session, discussions evidenced both support and opposition to this principle. While it was accepted that the humanitarian, moral and philosophical justification of the primacy of human rights is undeniable, some indicated that the creation of hierarchies between areas of law has not been recognized by public international law jurisprudence. Others cautioned that implementing primacy on the ground may also be challenging. Accordingly, this issue may lead to a political impasse among states in adopting the treaty.

The United Nations (UN) Guiding Principles for Business and Human Rights (UNGPs)—the authoritative global reference point on business and human rights—establish that states have the duty to protect against human rights abuses by third parties, including business, and that corporations have the responsibility to respect human rights.[7] The Elements Document reaffirms these principles by proposing clear rules for states and other stakeholders (such as TNCs, OBEs and international organizations) involved in preventing and protecting human rights and in redressing human rights violations or abuses.[8]

During the debate, however, the delegates expressed different views on the extent to which these responsibilities should apply to each stakeholder. While the reaffirmation of the state’s primary obligation to protect and promote human rights and to investigate, punish and redress human right violations was largely accepted, some cautioned that the future implementation of certain specific obligations may interfere with states’ internal affairs. These obligations include the imposition of restrictions on public procurement contracts and contractual engagements of states. It was also suggested that a future binding instrument should provide states with the flexibility to determine how to best implement the treaty obligations.

One important step in terms of strengthening the international system is the proposal included in the Elements Document to impose direct obligations on TNCs and OBEs.[9] Some delegates raised concerns on the legal basis of such direct obligations, arguing that private businesses lacked the democratic mandate and enforcement capacity. However, others pointed to the precedents set forth by treaties such as Rome Statute of the International Criminal Court, the Convention on Civil Liability for Oil Pollution Damage, the UN Convention on the Law of the Sea and the Maritime Labour Convention — all of which imposed international law obligations directly on private parties. It was also pointed out that regardless of international obligations, the obligations of TNCs and OBEs could be established and enforced through national legislation, an approach adopted by the UN Convention against Corruption.

Unlike the discussions on general obligations, views quickly converged during the discussions on preventive measures. Such measures, including human rights due diligence activities, comprise different policies and measures that private businesses need to undertake, as a minimum prudence, to meet their responsibility to respect human rights. In many cases, this requires private businesses to prepare due diligence plans, similar to the requirements of the recently adopted French Law on the Corporate Duty of Vigilance.[10] To ensure a minimum and uniform standard of preventive measures worldwide, the Elements Document proposes binding obligations on states to see to the adoption of such measures or minimum standards by TNCs and OBEs and their business partners throughout their supply chains.[11]

However, concerns were raised on the practicability of imposing the measures onto entities beyond the direct control of TNCs and OBEs. Even so, delegates agreed that preventive measures should lie at the heart of the treaty. It was suggested that the proposed provisions could be further strengthened by requiring the use of independent assessors in impact studies, broadening their coverage of labour and environmental rights, including a gender perspective, requiring both ex ante and ex post impact assessments, and requiring free, prior and informed consent.[12]

Access to justice, effective remedy and guarantees of non-repetition

In recognition of the power imbalance between TNCs and victims, the delegates found it important to establish a binding obligation on states to remove barriers of access to justice and effective remedy. The Elements Document proposes provisions reducing regulatory, procedural and financial obstacles to access remedy, allowing human rights-related class actions, facilitating access to information and evidence, limiting the use of the forum non conveniens doctrine and reversing the burden of proof onto the accused.[13]

The delegates appreciated the inclusion of a provision emphasizing the need for access to justice for vulnerable groups. It was suggested that further clarification should be provided to ensure that non-judicial mechanisms complement but not replace judicial mechanisms, which should always be available and accessible by the injured.

The Elements Document proposes broad jurisdictional grounds that grant victims access to justice, allowing the adjudicators to exercise jurisdiction over a TNC or OBE for activities carried out and injuries resulted not only in the company’s host state, but also in its home state and in other states where the business has substantial presence.[14] The discussions were focused on whether to allow extraterritorial jurisdiction and its extent. Although it is not unusual for extraterritorial jurisdiction to apply by operation of a range of international and domestic instruments, some delegates and private sector representatives expressed concerns over potential violations of international law principles such as territorial integrity, sovereign immunity, exhaustion of local remedies and international comity. In this regard, while many thought that the Elements Document presented a good starting point, some called for more clarification and precision in the future instrument.

The uncertain future of the process

As a part of the recommendations for next steps, the chair of the Working Group initially proposed to begin drafting a legally binding instrument building on the discussions that took place during the past three sessions, and to start negotiations on such draft instrument at its next session in 2018.

This seemingly logical conclusion and reasonable proposal for the way forward surprisingly faced resistance by a few state delegates, who called for a reassessment of the mandate of the Working Group. However, this view was not shared by most other delegates nor the secretariat, who confirmed the general understanding that the current mandate of the Working Group—as provided for in Resolution 26/9—continues until an international legally binding instrument is elaborated.

After multiple rounds of debate and lengthy informal negotiations, however, compromises were made in order to reach a consensus. All references to the timing and content of a next session were removed from the draft report of the third session.[16]

Much has been said on the need and importance of such a binding instrument. The past three years have seen the promising beginning of an important journey to bridge the gaps among stakeholders to ensure meaningful and effective remedies are provided to those injured by business-related human rights abuses. This process should not end anywhere short of that goal.

[2] For further details of the Session, including agenda, participants and submissions, see http://www.ohchr.org/EN/HRBodies/HRC/WGTransCorp/Session3/Pages/Session3.aspx.

[3] Chairmanship of the OEIGWG. (2017). Elements for the draft legally binding instrument on transnational corporations and other business enterprises with respect to human rights. Retrieved from http://www.ohchr.org/Documents/HRBodies/HRCouncil/WGTransCorp/Session3/LegallyBindingInstrumentTNCs_OBEs.pdf [Elements Document].

[4] Official reports of the previous sessions and participants submissions are available at the home page of the Working Group: http://www.ohchr.org/EN/HRBodies/HRC/WGTransCorp/Pages/IGWGOnTNC.aspx.

[16] A draft report of the third session is available at http://www.ohchr.org/Documents/HRBodies/HRCouncil/WGTransCorp/Session3/DraftReportThirdSession.docx.