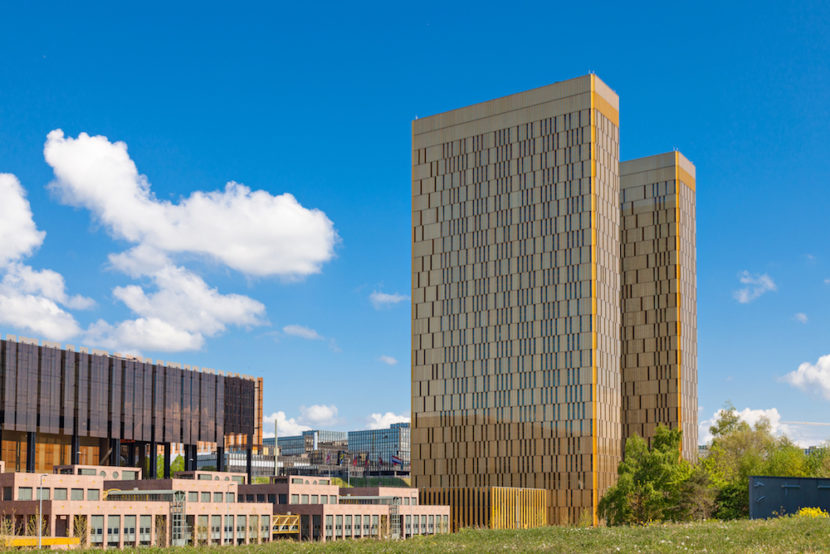 In the wake of the entry into force of the Lisbon Treaty in 2009, which gave the European Union new powers in the field of foreign direct investment (FDI),[1] the European Union started negotiating a new generation of free trade agreements (FTAs). These deals—including the Comprehensive Economic and Trade Agreement (CETA), with Canada, and the Transatlantic Trade and Investment Partnership (TTIP), with the United States—are becoming increasingly politically contentious. Going beyond mere tariff reduction and facilitating hyperglobalization, they have faced widespread criticism from civil society, trade unions and academics.

In particular, the legal issue of who is competent to conclude such agreements (the European Union alone, or together with EU member states) has received considerable public attention. In November 2015, the European Commission requested an Opinion of the European Court of Justice (ECJ) (Opinion 2/15) on the conclusion of the European Union–Singapore FTA (EUSFTA). Advocate General (AG) Eleanor Sharpston’s response has made the headlines of several European newspapers. In this context, we discuss the allocation of powers between the Union and member states in the field of investment.

1. Background on EU competences and the Opinion 2/15

The European Union operates under the basic constitutional principle of conferral, which determines that the Union shall act only within the limits of the competences conferred upon it by member states in the EU Treaties to attain the objectives set out therein, and that powers not given to the Union remain with member states.[2] EU powers can be subdivided into exclusive powers,[3] powers shared with EU member states,[4] and coordinating and supportive powers.[5] The “common commercial policy,” which includes FDI, is listed as an exclusive EU power.[6] Portfolio investment, however, is not, and it is legally questionable whether the European Union has any powers in this field at all.

In a Union of 28 member states, this can be an elaborate and complicated affair. Perhaps because of these potential complications, the European Commission requested an Opinion of the ECJ on the scope of EU powers in relation to the envisaged EUSFTA, asking whether it fell entirely within EU exclusive competence. AG Sharpston presented her views in an Opinion (confusingly given the same name) that serves as non-binding advice to the ECJ, which will take a final and binding decision on the issue.

The Opinion of AG Sharpston in Opinion 2/15 does not only concern EU powers in the field of investment; it also covers detailed reasoning on specific aspects of the EUSFTA, such as transport services, investment protection, procurement, sustainable development and dispute settlement. In general, the nuanced Opinion of the AG is sympathetic to some of the Commission’s arguments on EU powers, but ultimately rejects the Commission’s proposition that the Union has exclusive competence over all matters related to investment protection in the EUSFTA.[7]

In interpreting the notion of FDI in Article 207 TFEU, the AG took a contextual approach, using the concept of “direct investment” in ECJ case law interpreting the free movement of capital provisions, as well as definitions by the International Monetary Fund (IMF), the Organisation for Economic Co-operation and Development (OECD) and the United Nations Conference on Trade and Development (UNCTAD). Accordingly, FDI would be understood as a foreign investment “which serve[s] to establish or maintain lasting and direct links, in the form of effective participation in the company’s management and control, between the person providing the investment and the company to which that investment is made available in order to carry out an economic activity.”[8] The AG subsequently suggested a threshold of at least 10 per cent of the voting power as “evidentiary guidance” of effective participation in the company’s management and control. Moreover, she found that the term also covered issues that regulated the post-establishment phase of investment and not merely market access of FDI.

While this was in line with what the Commission had argued, the AG did not follow the Commission’s position in relation to portfolio investment and the power to terminate prior bilateral investment treaties (BITs) concluded by EU member states.[9] Particularly in relation to member state BITs, the AG could not identify sufficient support in EU and international law for the argument that the Union had succeeded EU member states in the matter of terminating prior BITs. As a result, terminating these agreements would fall entirely within the powers of EU member states.

In light of these developments, the ECJ will now be required to interpret the term “FDI” for the first time and clarify whether EU powers in the area of portfolio investment (as opposed to FDI) also fall within EU (implied) exclusive powers.

If the ECJ follows the AG’s Opinion, the power to conclude agreements covering investment would be for all intents and purposes shared between Union and member states. This would mean that concluding investment treaties with the Union and its member states will not be smooth sailing, and one could expect ratification of these agreements to take many years. The conventional “antidote” to this ratification practice in the European Union is to apply provisionally those areas of the agreement over which the Union is exclusively competent.

All of this may be to the dismay of proponents of agreements such CETA and TTIP, who would like to see a swift ratification process, but one may wonder whether pushing through such controversial agreements at EU level is politically desirable for the European Union in the first place. In any event, it seems plain that the issue of “mixity” should be guided by the constitutional principle of conferral and not by political expediency in the eyes of the proponents of such trade and investment deals.

Finally, it is worth noting the AG’s comments on the compatibility of investor–state dispute settlement (ISDS) in the EUSFTA with the EU Treaties. This contentious legal issue is likely to make its way to the ECJ in the form of a request for an Opinion by Belgium.[11] The Commission did not ask the ECJ to resolve this question and only asked the ECJ who was competent to conclude the EUSFTA. This may suggest that the Commission’s request was borne out of political expediency, seeking to expand its powers only and avoiding any legal issues that may constrain them. What is more, in public meetings with Members of European Parliament, the Commission is even saying that, if the ECJ does not object to ISDS in Opinion 2/15, we can assume that it considers the mechanism compatible with the EU Treaties.[12]

The Opinion of AG Sharpston refutes this argument. She states that “the Court is not asked to consider, for example, the compatibility of an ISDS mechanism with the Treaties. […] My analysis in this Opinion is therefore without prejudice to such issues (if any) as there may be concerning the material compatibility of the EUSFTA, including the provisions regarding the ISDS mechanism, with the Treaties.”[13]

Even so, the ECJ’s views in Opinion 2/15 could have implications for a future request for an Opinion on the compatibility of the Investment Court System (ICS) in CETA, the EU–Vietnam FTA or any other FTA. If the ECJ takes an even wider view than the AG’s on EU competence, this may facilitate the conclusion of agreements such as CETA as “EU only.” This in turn would sideline member states’ ability to request an Opinion, as a swift ratification would ensure that the ECJ can no longer express itself on the issue.[14]

[1] For a history of the decades-long push by the Commission to extend EU trade policy to cover investment, culminating with the Lisbon Treaty, see the excellent contribution by Basedow, R. (2016). A legal history of the EU’s international investment policy. The Journal of World Investment & Trade, 17(5), 743–772.

[7] Opinion of Advocate General Sharpston delivered on 21 December 2016, Opinion procedure 2/15, initiated following a request made by the European Commission. Retrieved from http://curia.europa.eu/juris/document/document.jsf?text=&docid=186494&pageIndex=0&doclang=en&mode=lst&dir=&occ=first&part=1&cid=429984.

[9] For a detailed discussion, see http://europeanlawblog.eu/2017/01/10/the-power-to-conclude-the-eus-new-generation-of-ftas-ag-sharpston-in-opinion-215/