How Scientific Knowledge Can and Should Guide Policy-Making

The connections between science, policy and democracy got a boost last week in Canada, when Dr. Mona Nemer was appointed as the new federal chief science advisor.

With this announcement, Canada joins the ranks of countries like the UK, New Zealand and Ireland in formally including a science office aimed at providing advice in support of good government decisions.

Dr. Nemer’s role is to ensure government science is accessible in the decision-making process, and that public and federal scientists have the freedom to speak out about their work and views. The appointment is an important part of this government’s pledge to advance evidence-based policy. 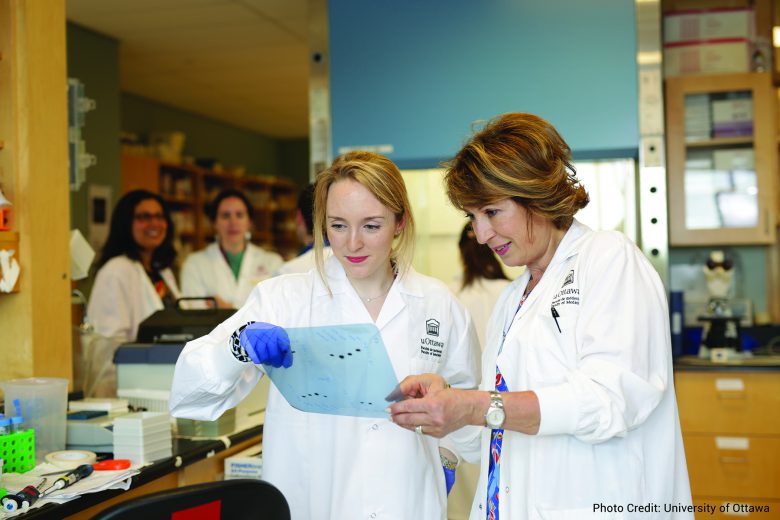 Dr. Mona Nemer’s appointment is an important part of this government’s pledge to advance evidence-based policy

But the details of how Dr. Nemer’s mandate will advance science remain to be seen. Bridging science with policy sounds logical and straightforward, but it isn’t always easy. Perhaps nothing shows that more clearly than a recent comment by Scott Pruitt, the head of the U.S. Environmental Protection Agency under President Trump, who said, “Science is not something that should just be thrown about to try to dictate policy in Washington, D.C.”

As Dr. Nemer steps into the role of the country’s chief science advisor, she will need to consider how best to support and nurture the Canadian scientific community.

One key challenge for Canada’s chief science advisor is to move from science being “thrown about” to a more systematic approach that uses scientific evidence to support good policies. This is hard. Science is often designed to focus on specific questions controlling for larger systems that can be critical in effective policy-making.

Science vocabulary and methodology can be inaccessible to the general public and often do not point to specific actions that can be taken by individuals. And in this world of fake news and quick Google searches, it is often challenging to know what is real and what isn’t and, in many cases, it is seems easier not to trust anything than to risk trusting information that could be false.

A first step to addressing these challenges is understanding how decision makers use scientific knowledge to guide policy-making and what factors facilitate its use. A recent study found that the most important factor influencing scientific impact was the legitimacy of knowledge. The researchers found that science that is perceived as unbiased and representative of multiple points of view is more strongly associated with impact than either the credibility or salience of the knowledge. This puts responsibility on researchers themselves to engage with stakeholders directly and incorporate multiple points of view into study design, delivery and communication.

In Canada, a critical part of incorporating multiple points of view is recognizing the wealth of traditional knowledge amongst elders and Indigenous knowledge keepers. Support for Indigenous-driven research and the incorporation of Indigenous perspectives and traditional knowledge into western approaches can strengthen the research itself and build legitimacy of findings. Indigenous perspectives can bring a holistic viewpoint to targeted studies and contribute generations of knowledge of the land and tradition in this country.

Traditional Native knowledge keepers and elders are a resource in seeing the world in a way that is rooted in the land.

Pulling these perspectives together in a meaningful way often requires very different timelines, vocabularies and ways of looking at the world. As David Suzuki highlighted in a recent gathering of traditional knowledge keepers and scientists at the Turtle Lodge in Sagkeeng First Nation, Manitoba, “Traditional Native knowledge keepers and elders are a resource in seeing the world in a way that is rooted in the land.” 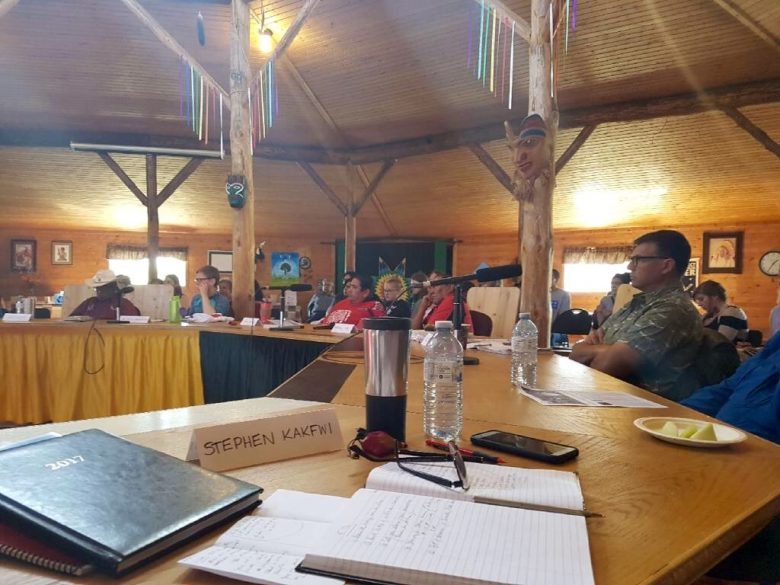 Dr. Nemer will need to focus on empowering and connecting indigenous leaders, public interest groups and scientists from academic, industrial and government agencies.

Bringing the positive tools from both sides together and using them in a newly formed paradigm of ecosystem-based science can greatly strengthen legitimacy and build commonly understood solutions for the future.

The limited role of non-government organizations (NGOs) in science in Canada is another factor that restricts our ability to pursue multi-sectoral research agendas that work in collaboration with different interest groups and stakeholders across the country. NGOs are currently not eligible to receive direct funding under most National Science and Engineering Research Council (NSERC) granting envelopes. This limits their ability to guide research and participate as equitable research partners. It is also in stark contrast to other OECD countries such as Norway and Switzerland where NGOs such as NIVA and EAWAG are leaders in basic and applied research on marine and freshwaters. NGO engagement and leadership in science of all kinds will contribute directly to legitimacy and strengthen the policy impact of science as a whole.

As Dr. Nemer steps into the role of the country’s chief science advisor, she will need to consider how best to support and nurture the Canadian scientific community. Foremost to this task will be entrenching approaches that build legitimacy. Because legitimacy depends on considering diverse voices, Dr. Nemer will need to focus on empowering and connecting indigenous leaders, public interest groups and scientists from academic, industrial and government agencies. IISD is looking forward to being an active part of this exciting paradigm shift.