Wetlands: Protecting us from floods and saving us money

How can we use wetlands to help protect Manitoba from flooding?

First up, let’s define what we mean by "wetlands." Wetlands are natural depressions in a landscape that are filled with water either throughout the year (permanent wetlands) or for part of the year (seasonal wetlands) and support a variety of vegetation. In both cases, the soil is always saturated with water. Examples that you might recognize include bogs, fens, marshes and swamps.

The Canadian Prairies are becoming more and more susceptible to extreme weather events such as flooding and droughts, due to the ever-intensifying effects of climate change. The 2011 flood that hit southwestern Manitoba is a recent example of this. Wetlands can play a crucial role in reducing the impacts.

Wetlands naturally protect surrounding areas from flooding, as they absorb a significant amount of water and temporarily store it—imperative when inundated with excess water. They are therefore also valuable sources of water during periods of drought.

We can encourage this natural process by fortifying wetlands with human-made constructions that enclose the wetlands, which allows more water to be trapped during flooding season and then released or used for irrigation during droughts. 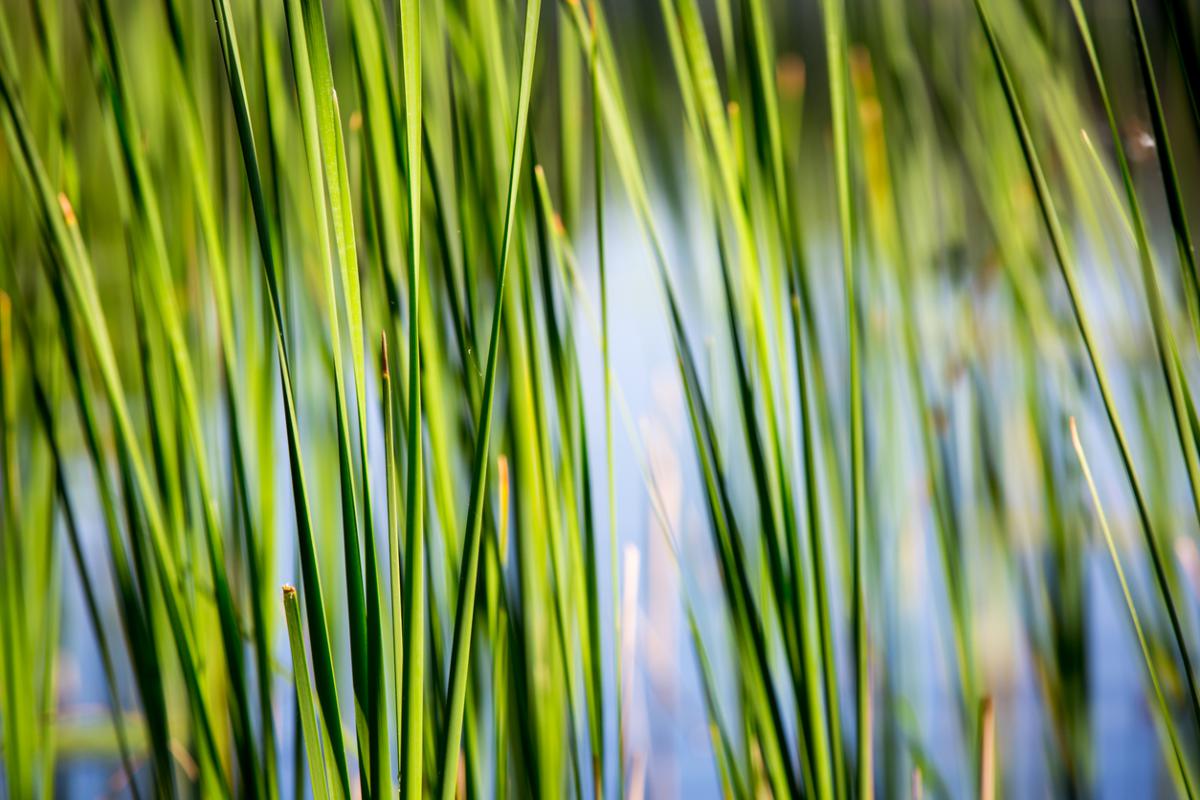 Once the water is captured, do the wetlands provide any further benefits for that water?

Of course! Wetlands are crucial for so many reasons—both environmental and recreational.

They are teeming with life, and provide essential habitats for many flora and fauna, including birds, geese, frogs and more.

Many of the plants found in wetlands remove nutrients, such as nitrogen or phosphorus and other pollutants, from the water that can prove harmful in abundance. This water purification role is why wetlands are often referred to as the "kidneys" of the watershed.

The great volume of water that collects in wetlands during floods also encourages plant growth, so there is a great increase in biomass, or plant materials, which can be used as sources of renewable energy.

And let’s not forget the great cultural value that wetlands bring. They’re great places for children and families to learn about nature. You can use them for birdwatching, photography, hiking, hunting and so many more fun activities.

Are there any economic benefits?

When you think about all of the benefits (or "ecosystem services") that we get from wetlands, listed above, you need to remember one crucial thing: they do it all for free. The cleaning of the water (which would otherwise be performed by water treatment plants), the biomass production, the water storage for drought seasons: these are all essential process that are carried out by nature, at no financial cost to us. It is therefore very important for us to recognize the economic value of these services, and the financial loss if these wetlands are destroyed.

When thinking about flooding, we need to remember that wetlands—by themselves or artificially fortified—can play a role in protecting rural and urban areas for flooding. This means that we are saving ourselves from millions of dollars in damage and insurance payments—let alone the emotional toll on citizens.

Need some figures? The University of Waterloo (the Intact Centre on Climate Adaptation) just estimated that leaving wetlands intact could reduce the financial costs of floods by up to 38 per cent. 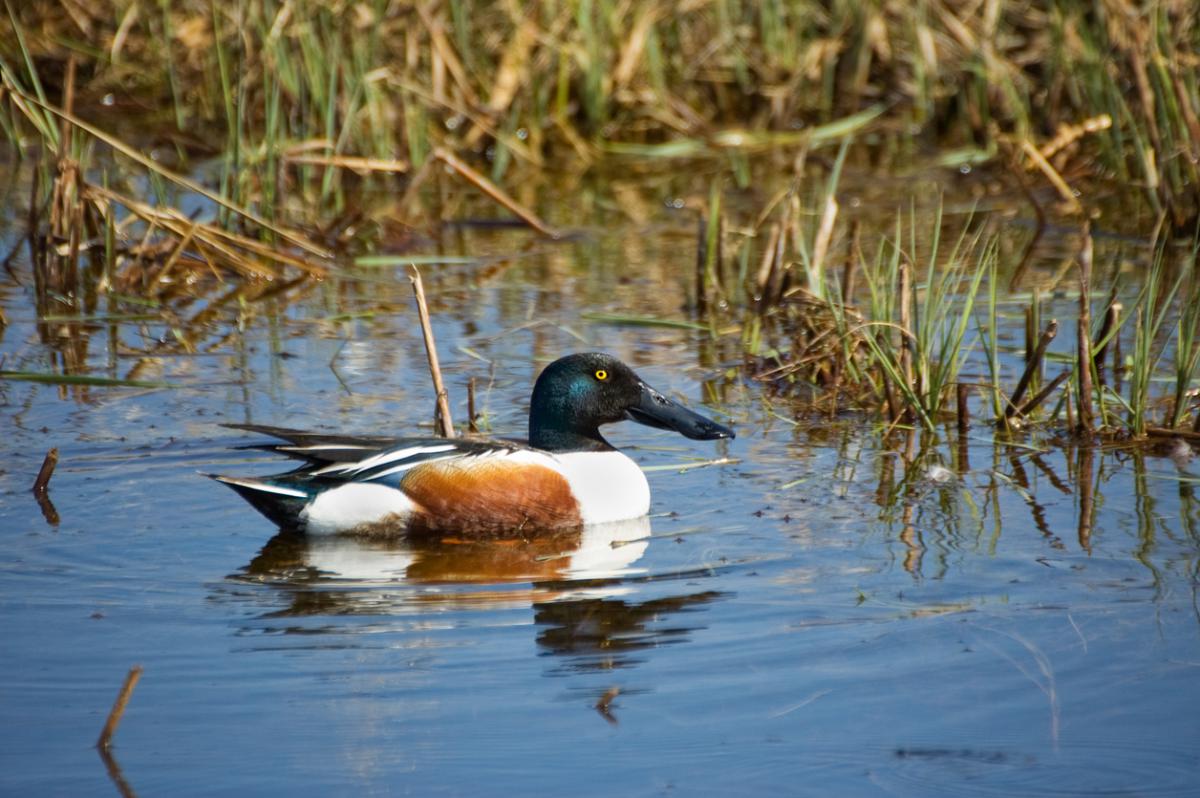 What is IISD doing to promote all of the benefits and flood protection that wetlands provide to Manitoba?

First and foremost, IISD is a vocal proponent of the protection and preservation of wetlands. We have partnered with small and large conservation groups to talk about the extensive benefits that wetlands provide in a joint publication, Nature’s Wealth.

Moreover, based on extensive research on the Netley–Libau Marsh adjoining Lake Winnipeg, we have developed an innovative way of using much of the excess biomass, namely cattails and grasses, that wetlands produce during wet season. These plants remove many undesirable nutrients from the water system—and we have also found another use for them as a smart source of energy. In our award-winning and innovative "bioeconomy" approach, we have developed bioenergy pellets from wetland plants that can be used as locally sourced, renewable energy. The use of these pellets as a sustainable energy alternative is growing in Manitoba.

We have also teamed up with the University of Waterloo’s Intact Centre on Climate Adaptation to develop a tool that will not only study the benefits of preserving wetlands to protect us from flooding, but also calculate the economic gains from doing so. The financial case for protecting wetlands is perhaps the one that will best resonate with many farmers who want to "drain the swamp," so this tool will help show them how they can remove water during floods, provide water for irrigation during droughts and grow biomass to sell off for energy: a win-win-win situation.