Supported by the IISD, through the NDC Partnership’s Climate Action Enhancement Package (CAEP), the Next Season project explored the synergies between contemporary art and science to propose innovative approaches to raising awareness of climate change.

About 700 Costa Ricans visited Rooms 2 and 3 of the Museum of Contemporary Art and Design (MADC) in the capital San José between April and June to learn the outcomes of a collaboration between artists and scientists aiming to add new colours to how the climate crisis is framed and responded to. On the walls and floor, eight artworks invited the audience to rethink climate change adaptation and mitigation through a crosscutting science–policy–art interface.
Share this page:

Undertaken by the Directorate of Climate Change of the Costa Rican Ministry of Environment and Energy (MINAE), in partnership with IISD, the Next Season project fostered new language and aesthetics in artistic expressions that speak to the climate emergency by promoting eight artist residencies in some of the most prominent scientific centres in Costa Rica.

Selected from 62 proposals submitted to a public call in January 2021, the projects showcased in the exhibition Next Season: Art and Science in the Face of the Climate Future combined the artists' research interests with climate change information, lived experiences, and data.

“The proposal was to connect artists directly with organizations working with nature in Costa Rica, and that was really a dream come true,” said Elia Arce, who developed her installation Bodies of Water during a residency at the Center for Marine Science and Limnology Research (CIMAR).

Watch the official video of the Next Season exhibition (English captions)

“The proposal was to connect artists directly with organizations working with nature in Costa Rica, and that was really a dream come true,”

Elia Arce, author of the installation Bodies of Water

“As human beings, we are part of a system which needs to be respected, and art is the ideal tool for reaching people’s hearts,” explained Rosella Matamoros Jiménez, who exhibited the artwork The embrace. Long before the death of the last tree . . . a forest has already disappeared, created in the residency at the Organization for Tropical Studies. 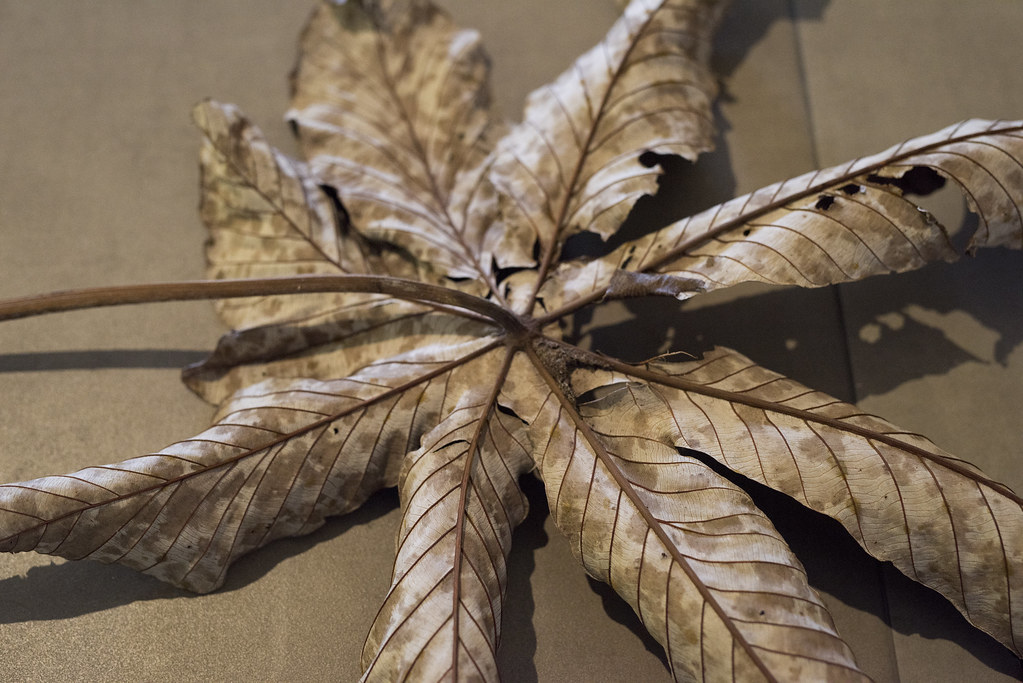 Andrea Meza Murillo, Costa Rica’s Minister of Environment and Energy, remarked that projects like Next Season can help every citizen to better understand their role in addressing the climate crisis. “I believe that art is a wonderful vehicle for connecting emotions and for inspiring us. That is what we have sought to do so by combining the science, which is difficult to understand, with art. It's like connecting the brain to the heart.”

That is what we have sought to do so by combining the science, which is difficult to understand, with art. It's like connecting the brain to the heart.”

Next Season created a space that did not exist yet in Costa Rica: a space for experimentation and for the meeting of minds, where technocratic and artistic visions of the climate crisis challenged one another and resulted in the creation of artworks that invited fresh thinking about climate and environmental problems.

The Next Season activities went beyond the exhibition at the MADC. It led to the engagement of students at different levels in discussions and reflections about the climate emergency from an artistic point of view. A reading group explored books and texts about the effects of human activity on the environment in three 90-minute sessions.

In addition, a competition under the banner Emerging Next Season—promoted in partnership with the Ministry of Education and the Centro Cultural e Histórico José Figueres Ferrer—inspired students age 6-20  to create their own artworks about the climate emergency. The three projects selected among 18 submissions were exhibited at the José Figueres Museum in San Ramón, Northern Costa Rica, as part of celebrations of 200 years of the country’s independence.

See below the winning projects of the Emerging Next Season:

More on Next Season

Funded by the Canadian International Institute for Sustainable Development (IISD), the artists created the works following an exchange with a scholarly foundation that documented the impact of global warming.