At least seven current and thirteen former International Court of Justice (ICJ) judges worked as arbitrators during their tenure, an IISD study found. IISD researchers identified 90 investor–state dispute settlement (ISDS) cases in which sitting ICJ judges have worked–or are currently working–as arbitrators. A total of more than USD 1 million in fees were paid to ICJ judges in nine of those 90 cases. The full amount is unknown because arbitrator fees are typically not disclosed in ISDS cases.
Share this page:

Geneva–November 27, 2017–At least seven current and thirteen former International Court of Justice (ICJ) judges worked as arbitrators during their tenure, according to a study published Monday by the International Institute for Sustainable Development (IISD).

The Statute of the ICJ prohibits judges from engaging “in any other occupation of a professional nature.”

IISD researchers identified 90 investor–state dispute settlement (ISDS) cases in which sitting ICJ judges have worked–or are currently working–as arbitrators. The true number may be higher given that many ISDS cases are not public.

A total of more than USD 1 million in fees was paid to ICJ judges in nine of those 90 cases. The full amount is unknown because arbitrator fees are typically not disclosed in ISDS cases. The average fee paid to a three-arbitrator panel is USD 1.28 million per ISDS case, according to the OECD.

“We are not questioning the integrity of the judges who are being pulled into these other functions,” said lead author Nathalie Bernasconi-Osterwalder, Director of IISD’s Economic Law and Policy Program.

“However, we are concerned that the court’s reputation could be damaged by the fact that some judges are simultaneously working as arbitrators in multiple cases. The ICJ is the world’s most important and respected court charged with the sound administration of international justice. Its representatives need to be held to the highest standards of independence.”

ICJ judges are accepting work as arbitrators in an increasing number of ISDS cases, she noted. A third of the 90 cases identified were registered in the past five years. 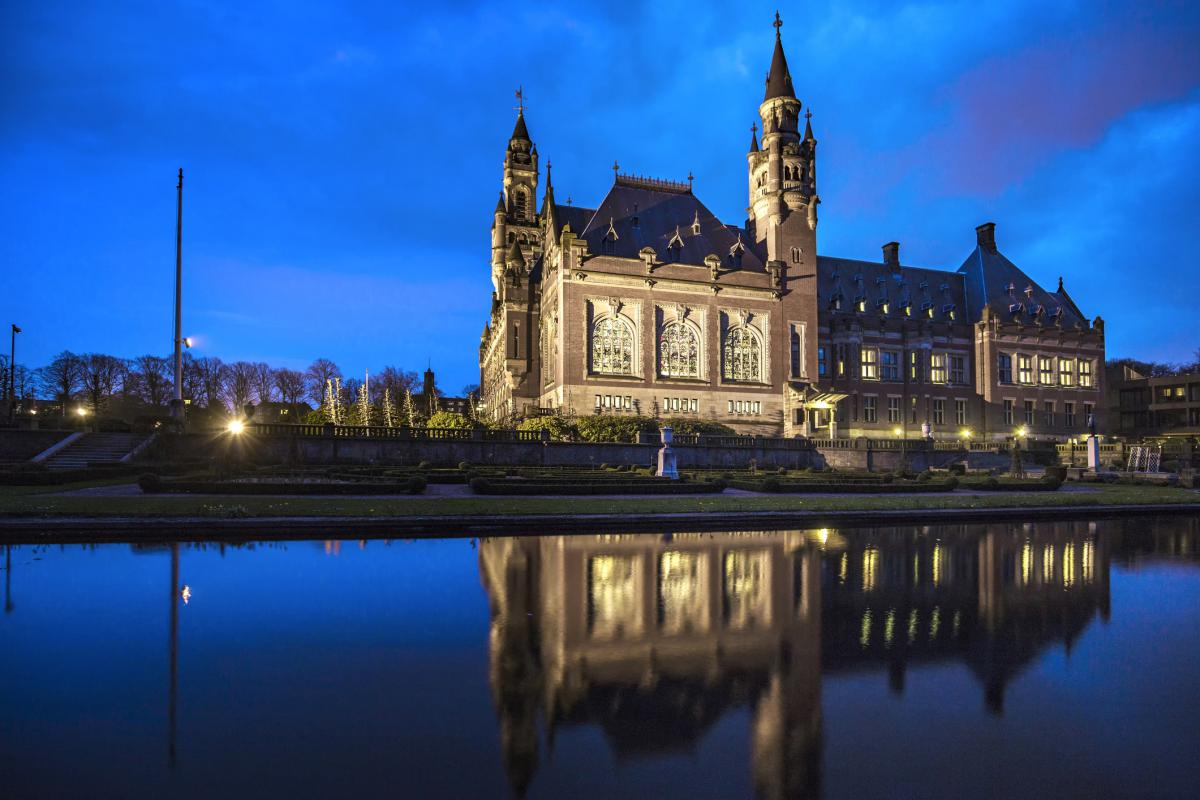 The study was published days after the United Kingdom lost its seat on the world court for the first time in its 71-year history. Sitting Judge Christopher Greenwood was withdrawn as a candidate following an acrimonious series of votes at the United Nations. Sitting Judge Dalveer Bhandari of India retained the final open seat.

"It is disappointing to see how the business dynamics of ISDS have been allowed to make their way into the ICJ,” said Gus Van Harten, a professor at York University’s Osgoode Hall Law School whose research focuses on international investment law.

“The ICJ is the preeminent international court, whose judges must strive to protect the court from appearances of bias tied to investment treaties,” Van Harten added. “The judges can do so easily, by avoiding paid side work as ISDS arbitrators while and after they sit on the court. When the judges take on such work, they put the reputation of the ICJ at risk."

IISD researchers also found that sitting ICJ judges have a dominant role in investor–state arbitration: they have sat or are sitting as arbitrators in nearly 10 per cent of the 817 known investment treaty cases.

Read the full study and an annex detailing the 90 cases here: http://www.iisd.org/sites/default/files/publications/icj-judges-isds-commentary.pdf

The text of the agreement in principle to modernize the Energy Charter Treaty (ECT) leaves unanswered too many crucial questions about the possibility of further fossil fuel carveouts and the exact timing of its entry into force—key factors that will determine its climate impact.

British oil and gas company Rockhopper has won more than £210 million ($245 million) in a lawsuit over Italy’s ban on offshore drilling, fuelling concern among climate experts about the impact of a controversial energy treaty used to bring the claim.

German energy company Uniper has been forced by its government to drop a lawsuit against the Netherlands over the proposed closure of coal power plants, highlighting the tensions over a treaty protecting fossil fuel projects.

What could the modernization of the Energy Charter Treaty mean for the global climate agenda and the energy transition? This new paper analyzes the agreement in principle announced in June.