The International Institute for Sustainable Development-Experimental Lakes Area (IISD-ELA) and the University of New Brunswick today release the findings of a study that show that the birth control pill has unexpected effects on aquatic ecosystems.
Share this page:

WINNIPEG—October 14 2014—The International Institute for Sustainable Development-Experimental Lakes Area (IISD-ELA) and the University of New Brunswick today release the findings of a study that show that the birth control pill has unexpected effects on aquatic ecosystems.

The study, published in the most recent issue of a prestigious British science journal, found that introducing synthetic estrogen, found in the birth control pill, into a lake negatively affected the reproductive cycles of fathead minnow and led to a near extinction of the population. The estrogen interfered with the minnow’s ability to reproduce.

Once minnow numbers dropped, other aquatic species responded to the loss in food supply or predation. This cascading response in the lake was unexpected and suggests the risks of estrogens in the surface waters may be underestimated.

Estrogens can enter our rivers and lakes via municipal effluents and can originate from various sources, such as urine from females and feedlots. They cause male fish to develop eggs, in the more severe cases, and feminized male fish have been found in rivers across North America.

”We were surprised when the population of fathead minnow collapsed shortly after the whole lake study started. The minnows were very sensitive to low concentrations of this synthetic estrogen” says Karen Kidd, University of New Brunswick Saint John and the study’s lead author.

“The big drop in minnow numbers affected other aquatic life in the lake because the main food supply had disappeared for the bigger fish, and aquatic insects were no longer being eaten by the minnows. This was another surprise and suggests greater impacts of estrogen discharges to surface waters than we previously thought.”

The study is one of the examples of whole-ecosystem experimentation that is possible at IISD-ELA, a research facility in Northwestern Ontario, Canada that comprises 58 small lakes and their watersheds.

“Thanks to the benefits of whole lake experimentation, we were able to manipulate these small lakes and examine how all aspects of the ecosystem—from nutrients to fish populations—respond. Small-scale studies would never have revealed the true environmental impacts, such as impacts on population sizes, of estrogen in municipal waterways,” says Michael Paterson, chief research scientist at IISD-ELA and a co-author on the study.

The study “Direct and indirect responses of a freshwater foodweb to a potent synthetic oestrogen,” was released on October 13 2014. Philosophical Transactions of the Royal Society B is the world’s first science journal. The issue - Assessing risks and impacts of pharmaceuticals in the environment on wildlife and ecosystems - focuses on the current understanding of pharmaceuticals in the environment. 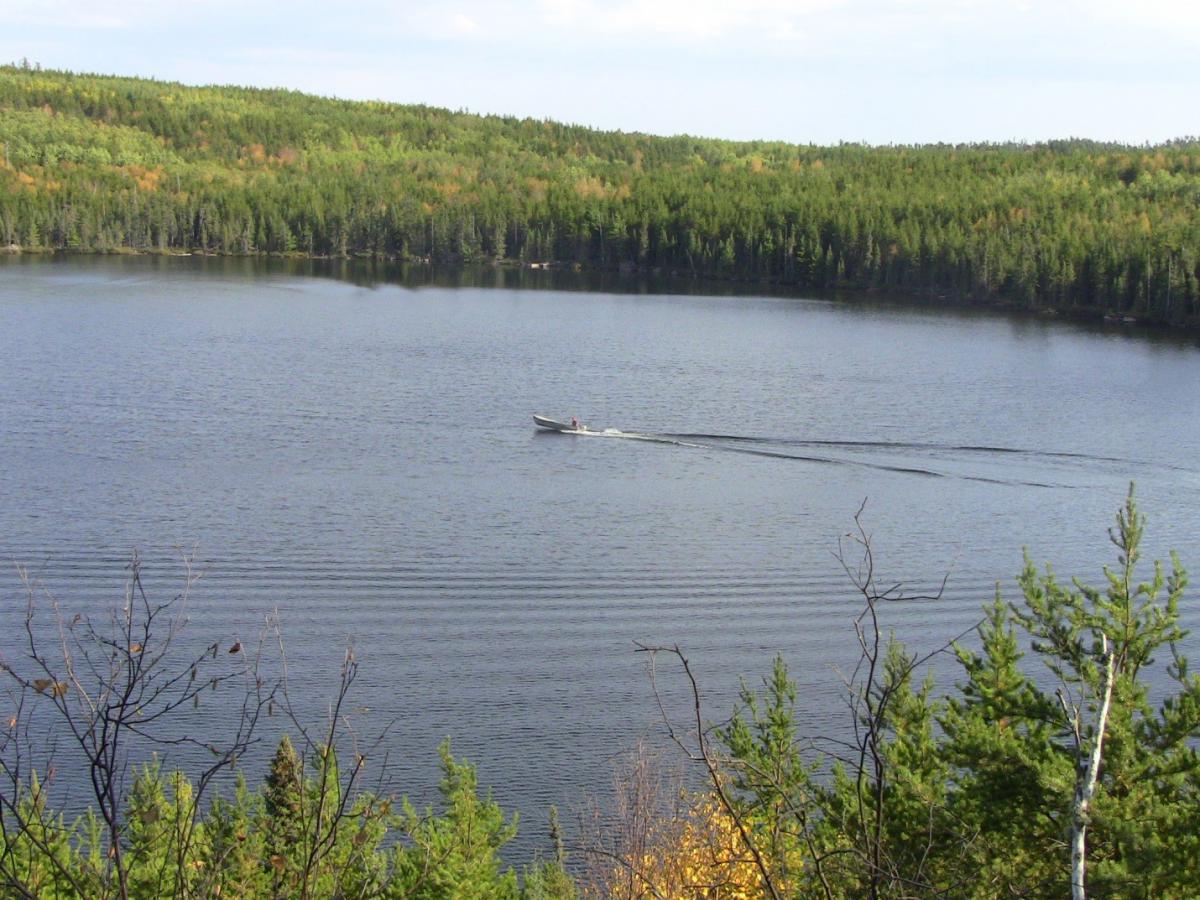 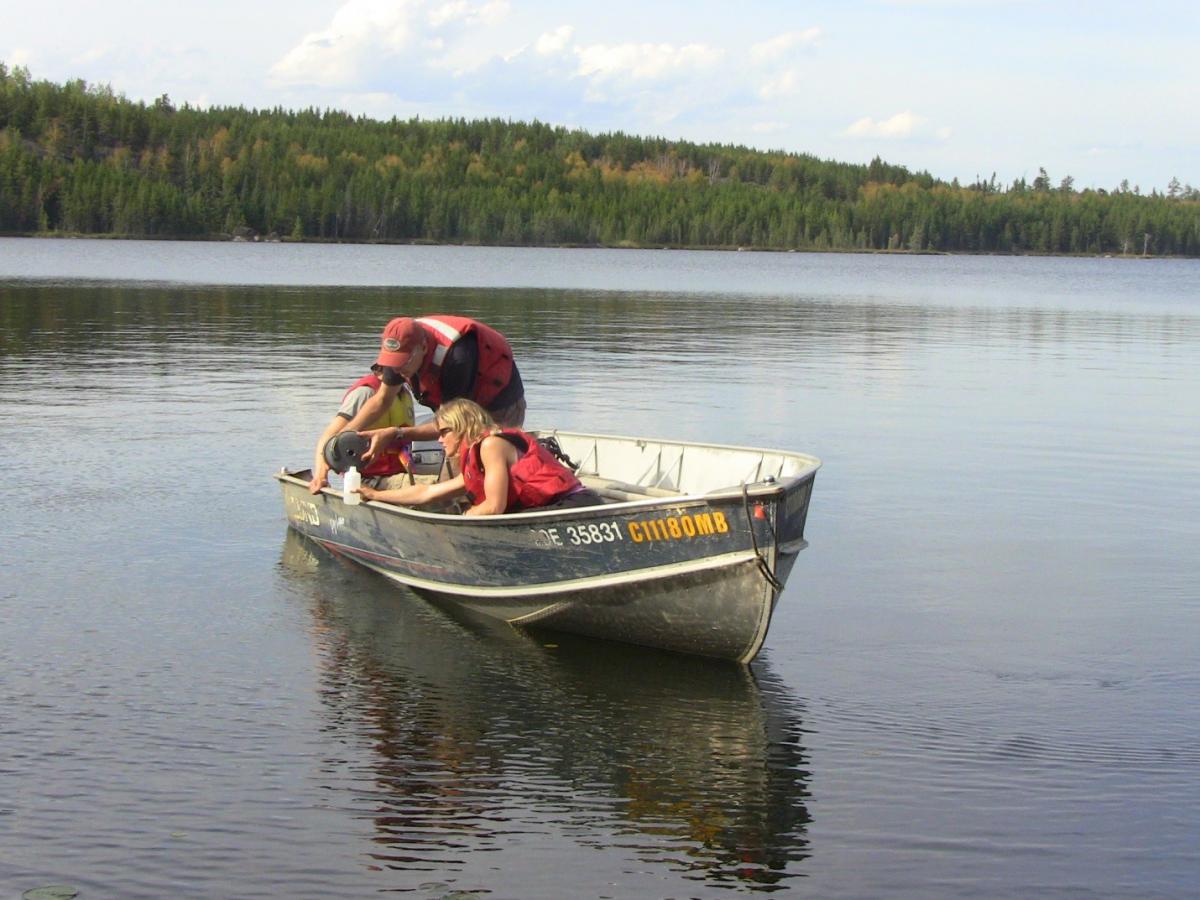 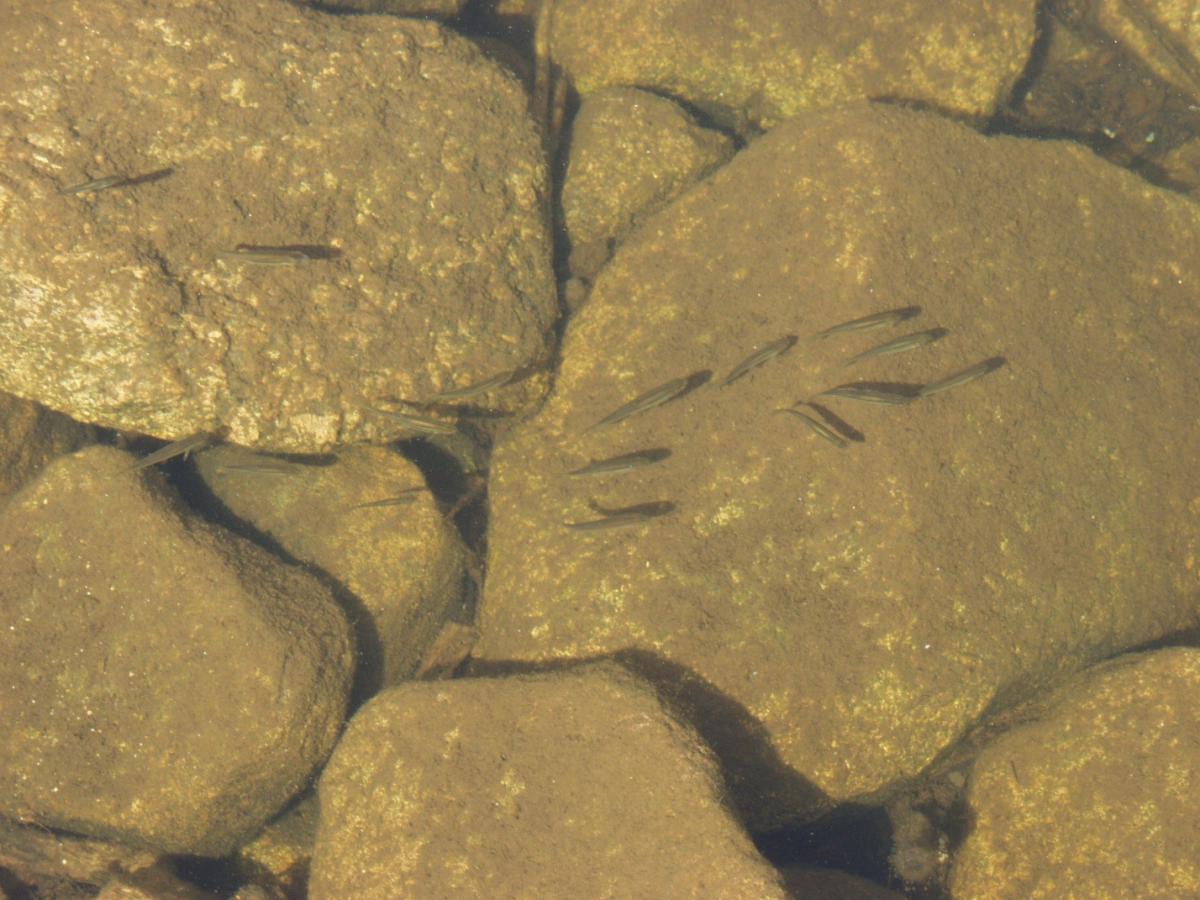 Not just another fish tale: is there a difference between ageing and getting old?

Some creatures don’t age in the same way that humans do, implying that getting old does not necessarily lead to declining health. This is according to a new study focused on fish ageing led by an international team of biologists—the findings of which have just been published in Proceedings of the Royal Society B: Biological Sciences.

How do antidepressants affect fish? Can biological remediation improve water health (e.g. intentionally planting cattails in dirty waterways)? How can the Internet of Things (IoT), blockchain, and artificial intelligence (AI) innovate freshwater research? These are just a few of the questions researchers at International Institute for Sustainable Development’s (IISD) Experimental Lakes Area (ELA) have been tackling over the last few years.

Fifteen years after first joining a research project studying if fish contaminated by mercury over years could ever recover, Britt Hall is pleased to finally see her work come to completion.

As 2021 comes to a close, we look back on the year that was in stories from across northeast Winnipeg.