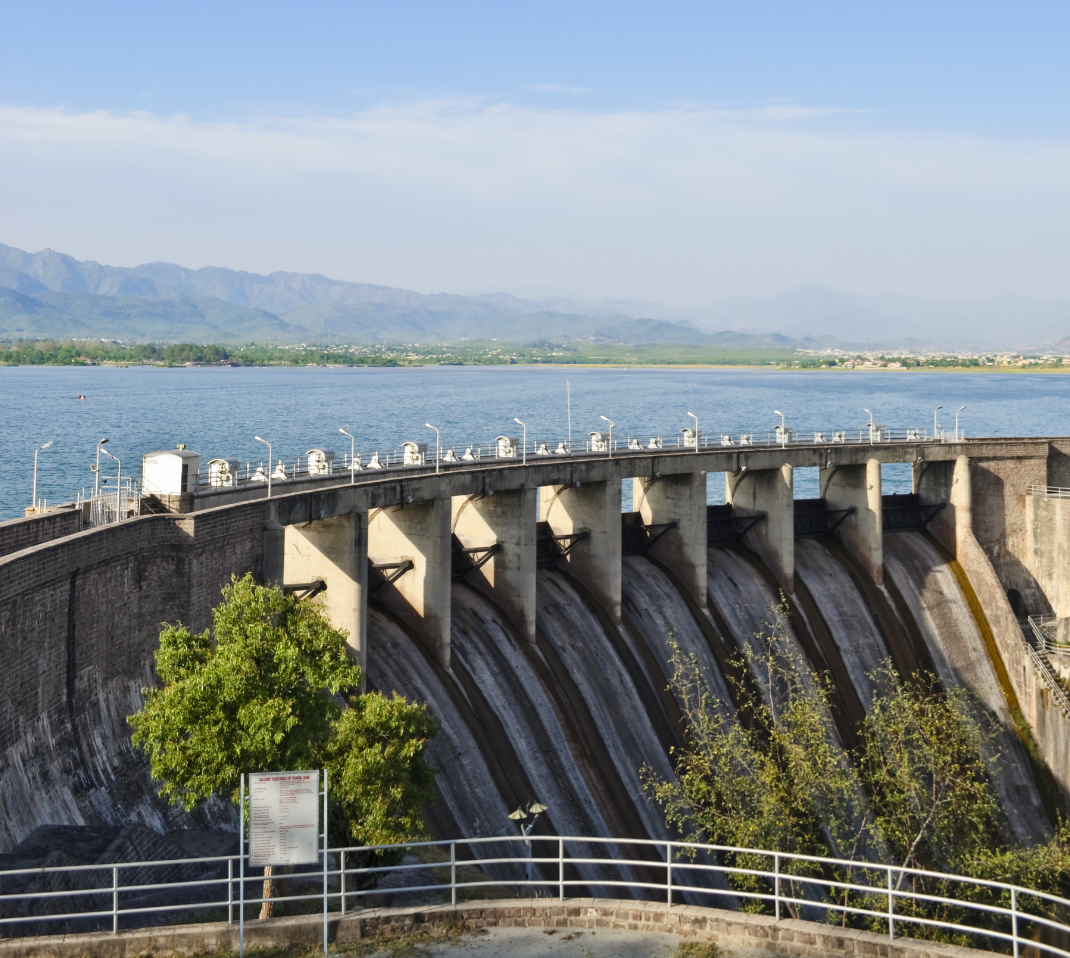 Project
The Vulnerability of Pakistan's Water Sector to the Impacts of Climate Change: Identification of gaps and recommendations for action

The Vulnerability of Pakistan's Water Sector to the Impacts of Climate Change: Identification of gaps and recommendations for action

The looming “water crisis” in Pakistan needs due attention

This report assesses the economic returns to communities and landowners from implementing on-farm water retention projects in the Seine, Rat, and Roseau watersheds in Manitoba, Canada.

This report lays out the benefits and considerations for establishing the Seal River Watershed Indigenous Protected Area in Manitoba, Canada.