Citizen Science: Gathering rivers of information for the knowledge pool

Karla Zubrycki describes some of the exciting "citizen science" work happening in the Lake Winnipeg Basin and explains why it can be so important for governments and the scientific community.
Share this page:

There must be something in the water in the Lake Winnipeg Basin because an increasing number of groups, from non-governmental organizations to schools, are taking an interest in how citizen science can help us understand the one million-km2 basin.

“Citizen science” is a term used to describe when members of the public collect—and even analyze— scientific data, often in collaboration with professional scientists. For example, a member of the public might collect samples of water from a stream close to his or her house, or take samples of soil from a nearby park. With its use of non-professional volunteers to help answer questions about the environment, citizen science employs engaged citizens interested in understanding their world.

IISD president Scott Vaughan has even suggested that citizen science can help increase compliance with environmental regulations and standards, through such things as air quality apps on smartphones and other user-friendly technologies.

On January 24 and 25, 2017, groups from both sides of the Canada and U.S. border convened for a workshop at the International Peace Garden in Manitoba, Canada to discuss existing citizen science programs and the potential for collaboration—including on a transboundary basis.

Many of the organizations at the workshop are already engaged in citizen science in some way. The Lake Winnipeg Foundation has developed a new phosphorus monitoring approach to help it gather data on areas of southern Manitoba that are contributing the most phosphorus to Lake Winnipeg. The River Watch program of the Minnesota-based International Water Institute and Manitoba-based South Central Eco-Institute connect with students and other volunteers to monitor water quality in Minnesota, North Dakota and Manitoba. Here at IISD, we have partnered with Canadian Geographic Education to engage with schools in Manitoba, Saskatchewan, and North Dakota. These students explore land and water linkages by collecting aquatic and terrestrial (e.g., species) data that can be put in a larger context using the following established citizen science programs: Freshwater Watch, Community Collaborative Rain Hail and Snow Network (CoCoRaHS) and iNaturalist. 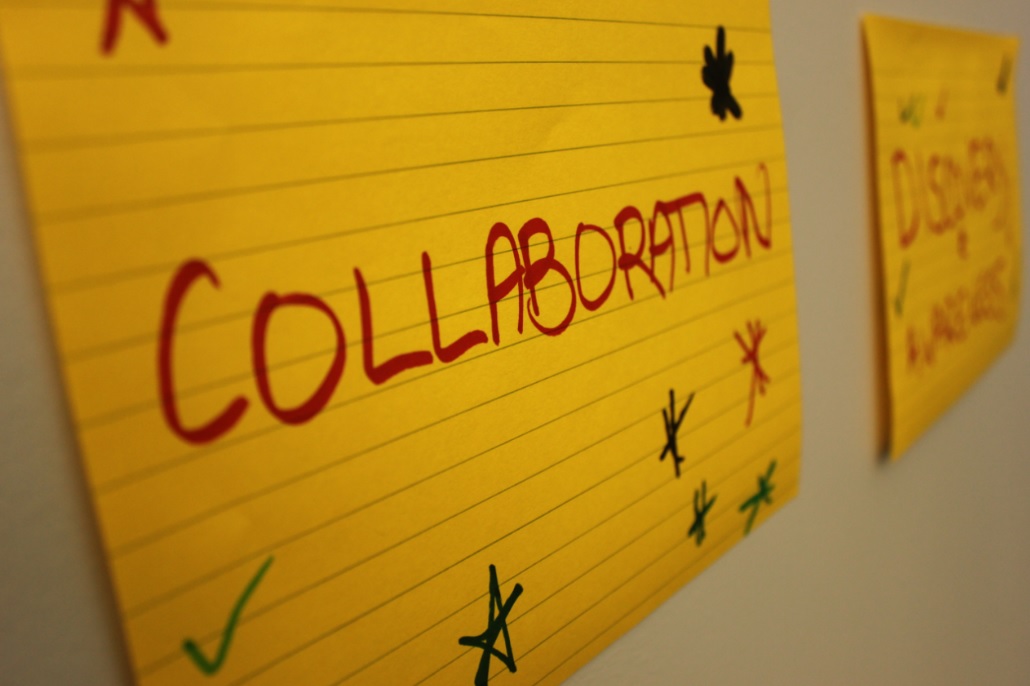 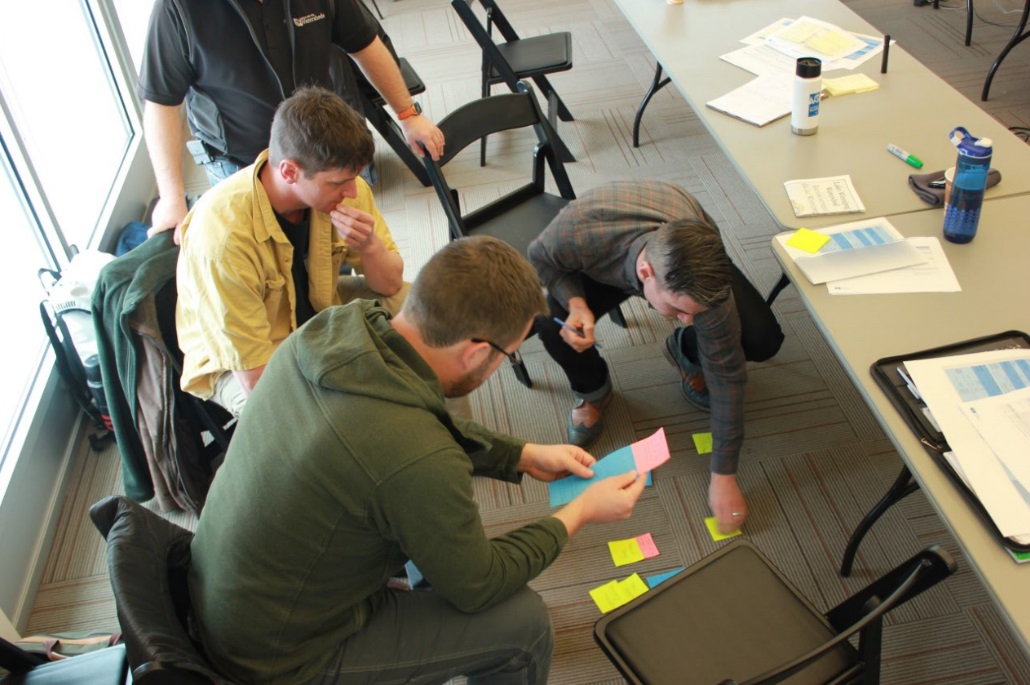 Some citizen science initiatives form in reaction to the belief that governments and professional scientists have not—for varying reasons—gathered adequate data. At the same time, some governments are now recognizing that citizens can be a valuable resource; data collection can be time-consuming and, by harnessing the interest of volunteers more data can be collected, providing better information with which to make informed decisions.

Specific countries are also exploring citizen science as a tool. The Citizen Science Strategy 2020 for Germany makes a case for the "transformation potential" of citizen science. One of its recommendations encourages “incorporating citizen science results into decision-making processes,” suggesting that “scientific results from citizen science projects can provide evidence for decision-making policy and planning processes.” As with the EC papers, the German strategy also emphasizes the need to develop systems for volunteer training and data quality. However, it assumes that if project design is appropriate, credible data can be collected and used by scientists and governments for evidence-based decision-making. Data quality is one of the most common hesitations about citizen science, and it is a valid one. A recent article in Frontiers in Ecology and the Environment suggests additional measures for quality assurance and control can include iterative development of protocols, using standardized and properly calibrated equipment, data validation by experts, replication and calibration across multiple volunteers and statistical modelling of systematic errors. The authors comment that “each citizen-science dataset should therefore be judged individually, according to project design and application, and not assumed to be substandard simply because volunteers generated it.”

Yet not all locations in the world are as welcoming of citizen science. For instance, Wyoming brought in a data trespassing law in 2015 that, depending on the interpretation, may make citizen science illegal on federal lands. Notwithstanding such exceptions, citizen science is increasingly accepted in many places.

Canadians have grasped the value of citizen science, with initiatives growing across the country, from the Columbia Basin headwaters, where volunteers are collecting samples to help researchers understand climate change effects on the basin’s water balance, to Atlantic Canada’s Community-Based Environmental Monitoring Network , which has collected environmental data in eastern provinces since 2004.

Water-focused citizen science initiatives are also growing around the world. Since 2007, nearly 1 million people in the United Kingdom have participated in the Open Air Laboratories Network, a national initiative to collect a range of environmental data, from invertebrates in waterways to air quality (measured by lichens and fungus observed on trees). For an initiative called NETLAKE, participants are collecting data on 25 lakes across Europe to help scientists understand a range of water quality parameters, including the presence of microplastics. Volunteers in 17 countries monitor nearshore ocean ecosystems through Seagrass Watch, one goal of which is “to provide an early warning of major coastal environment changes.”

It is important to monitor changes in the Lake Winnipeg Basin. We know major changes have occurred in recent decades—from increased nutrient loading, to the spread of invasive species to the emerging effects of climate change. The more information we have, the better our ability will be to identify and adapt to these changes.

The organizations and participants at January’s citizen science workshop realize it is not solely the government's role to track what is happening in our watersheds. Citizens can be an active part in their management, helping governments to identify what actions would be most effective to achieve desired outcomes such as reduced nutrient loading and climate change adaptation.

At the same time, these exciting initiatives that harness citizens’ enthusiasm for science also provide students with hands-on experiences, build the capabilities of communities, and encourage groups on both sides of the border to work together to improve their environment. 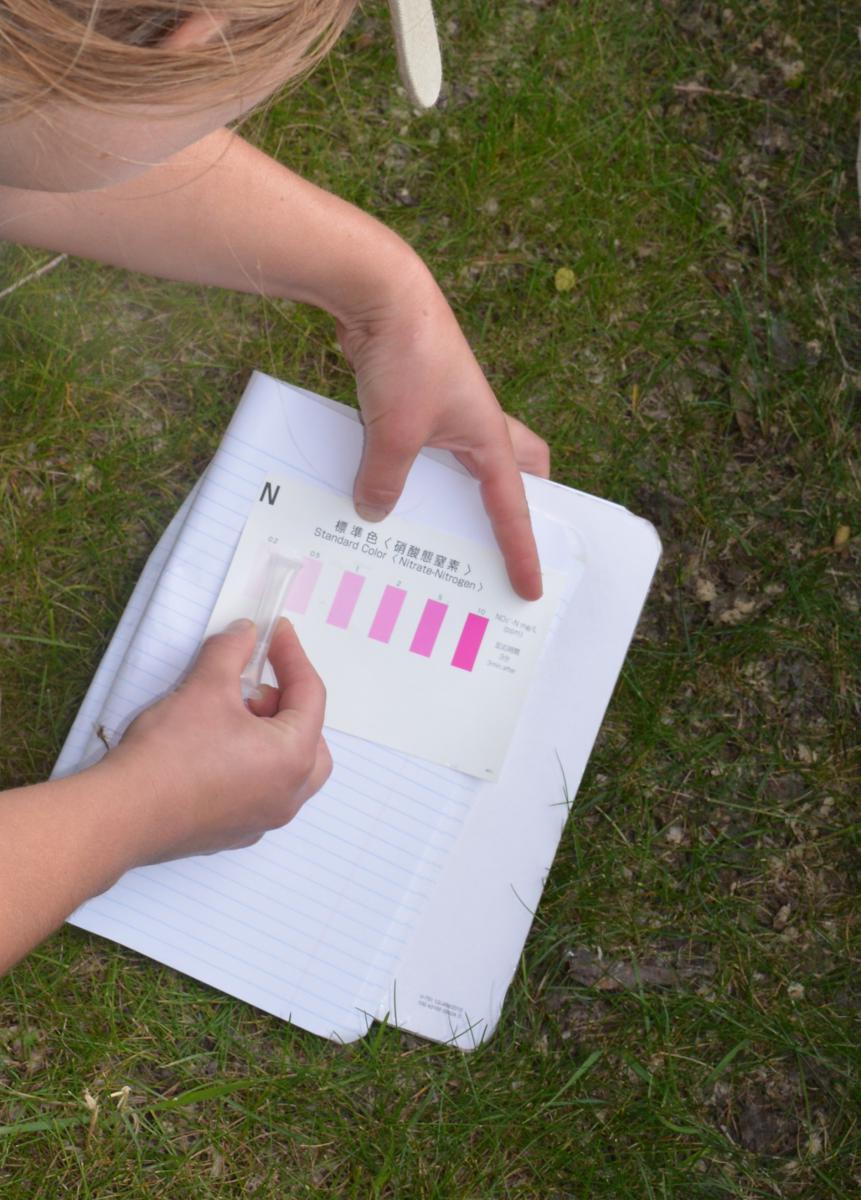 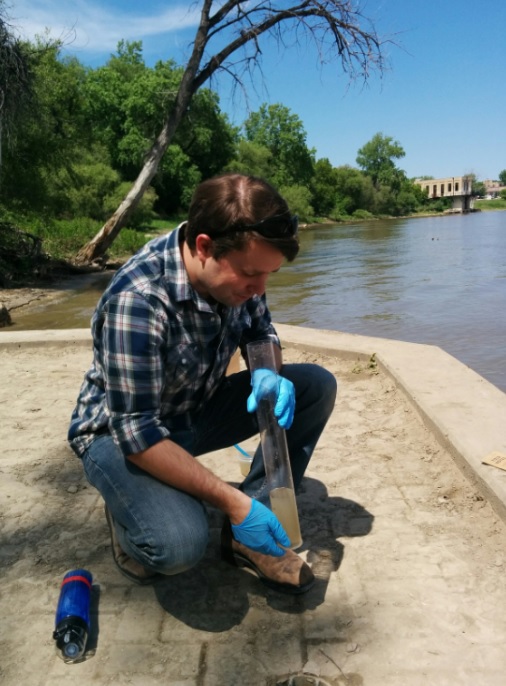 Microplastics — tiny pieces of plastic less than five millimetres in size — have been found in marine and freshwater animals ranging from tiny zooplankton to large whales.

New Ontario and federal funding for the IISD Experimental Lakes Area (ELA) in northwestern Ontario provides some stability for the organization and enables continuation of key research in such areas impacts of microplastics, impacts of tire additives and tire wear on fish species, and how ecosystems recover from acidification.

She was more than 7,000 miles from her home in Rwanda and had spent the previous two weeks touring the Great Lakes of North America, heavily immersed in the science of fisheries management and hoping to take home a cache of information, technological advances, and sound science that could be applied on the Great Lakes of Africa.