Hunger Is On the Rise: Here are three ways to stop it

That news is even more appalling knowing that 2015 was the same year the world committed to the Sustainable Development Goals, which include ending hunger for good.

The main culprits for the recent rise in hunger are weather and war. War has always been a driver for hunger and that holds true today. But the increasing severity and frequency of droughts, floods and other extreme weather events represent new challenges.

The message is clear: If we do not solve climate change, we cannot solve hunger. 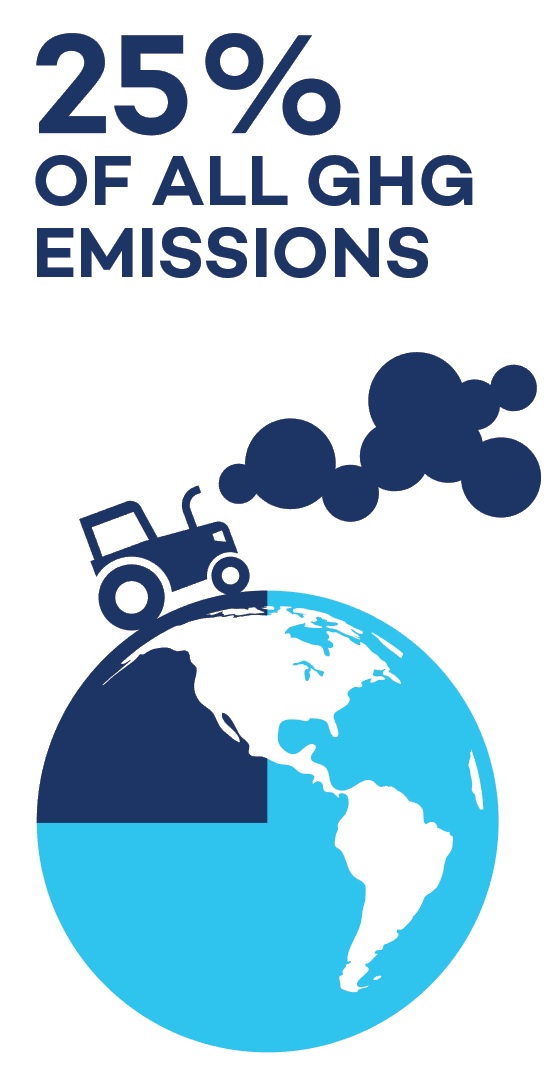 Agriculture is one of the main perpetrators of climate change. It contributes as much as 25 per cent of global greenhouse gas emissions, mainly from large-scale deforestation and direct methane emissions from animal farming. Also, most commercial agricultural production relies on non-renewable energy sources, which have significant greenhouse gas effects.

We simply cannot continue with business as usual. We have to find ways to produce enough nutritious food to meet rising global demand, provide sustainable livelihoods for agricultural producers—and do all this without destroying the ecosystem.

So what’s the answer? It is not about a new generation of seeds, fertilizers or pesticides.

It may lie in a technology revolution. Solar panels, batteries and computer chips may provide some of the answers to reduce the environmental footprint of agriculture, while at the same time enhancing the business of agriculture for the poor.

The message is clear: If we do not solve climate change, we cannot solve hunger.

To date, these three technologies have been largely inaccessible to and unaffordable for the poor. But as prices sharply decline, an avenue is opening for new solutions to ending hunger while addressing climate change.

How, where and by whom these technologies will be used will determine if they can truly help in the fight against hunger and climate change.

Cell phones, for example, are being used to engage citizens in real-time monitoring of water supply and quality. A company in Tanzania has developed a simple soil moisture sensor which helps farmers detect when and when not to irrigate, using LED signals. And in Cuba, Mexico, Peru, Senegal, Venezuela and Zimbabwe, a simplified version of soil-free and indoor agriculture has been deployed, where plants in simply-constructed beds are watered by hand or by gravity. 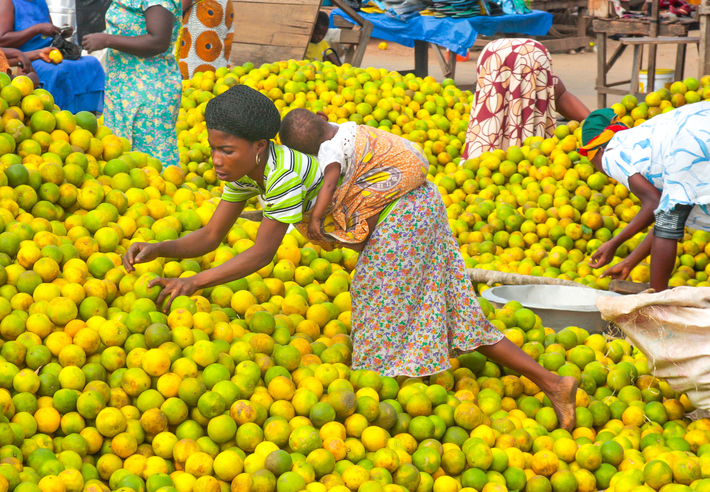 Technology can be a powerful ally but it does not operate in a vacuum. Agriculture exists in an economic and political reality riddled with tension and unequal power relations. Technology tends to be biased in favour of capital and skilled labour and is therefore unevenly distributed between rich and poor, exacerbating inequalities. Plus, a tension remains between large and small-scale agriculture, between industrial and ecological systems of production, and between food availability and food waste.

How, where and by whom these technologies will be used will determine if they can truly help in the fight against hunger and climate change.

Project
Ending Hunger: What would it cost?

Ending Hunger: What would it cost?

The International Institute for Sustainable Development and the International Food Policy Research Institute joined forces to estimate what it would cost to end hunger, and the contribution that donors need to make.

How IISD Is Contributing to Inclusive, Global Food Security

We are proud to announce the Canadian Food Security Policy Group (FSPG) recently confirmed IISD as an associate member.

The world has made significant progress in reducing hunger over the past decade. But hunger remains a major challenge. This policy brief identifies the most effective and efficient ways to invest in improving food security.

What Is the Link Between Hunger and Migration?