Financial sector technology could help as cities struggle with waste.
Share this page:

Toronto residents were surprised to wake up recently to discover their harbourfront visibly soiled by the sewage of millions of toilets, after heavy rains overflowed aging sewer systems in the area.

When Lake Ontario Waterkeeper members took their phones and cameras to document the sewage on Toronto’s beaches, they were contributing to an alarmingly small dataset that tells us how much of our waste is flowing into waterways. 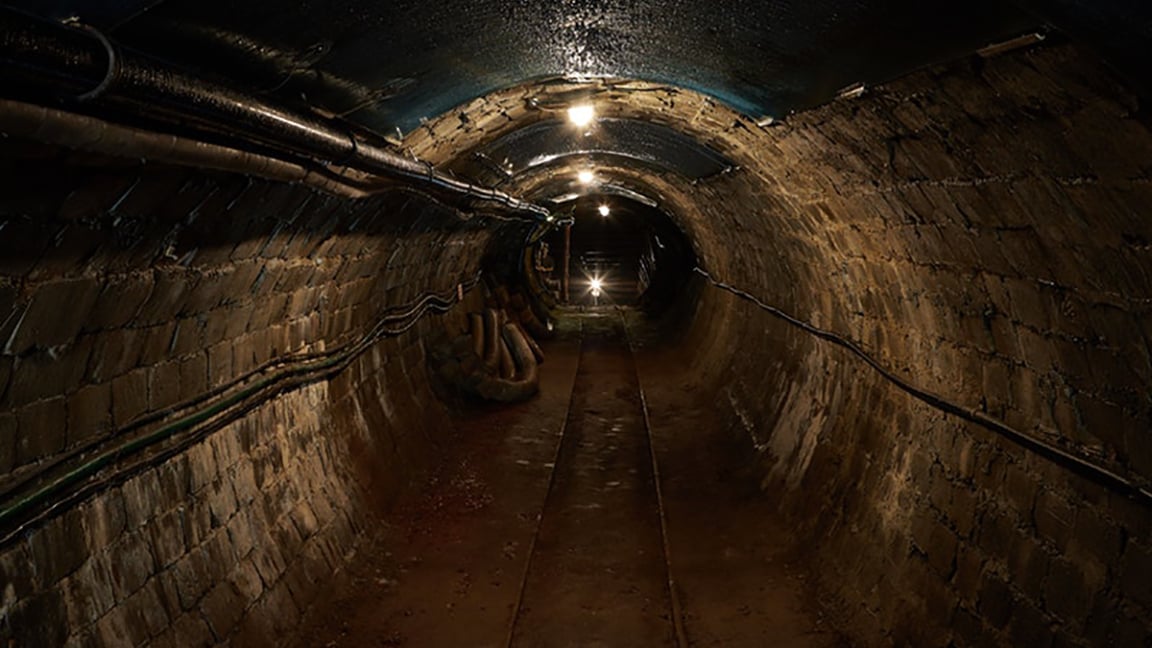 Wastewater is, admittedly, not the sexiest of topics. Canadians are witnessing the impacts of climate change on our aging infrastructure. These unpleasant but necessary stories about our sewage are capturing everyone’s attention.

It is shocking how little we monitor wastewater overflows. We are trying to manage a problem the extent of which we don’t even comprehend.

In Canada, some municipalities and provinces report on sewage overflows, but these numbers come from rough-hewn models or rainfall calculations. Most of our cities don’t track sewage overflows into oceans, rivers or lakes in real time, and any data used to make decisions on freshwater management and sewage infrastructure are based on little more than informed conjecture.

And that’s only the ones that report. In 2017, more than a hundred municipal wastewater systems did not report their sewage overflow, meaning that major urban areas’ contributions are unaccounted for.

In a country like Canada, where we are proudly home to 20 per cent of the world’s fresh water, getting a handle on where and when sewage enters the streams and rivers is a logistical nightmare.

But there is hope. Collecting, processing and using large amounts of data is not an impossible challenge, nor is it unique to sewage management. In fact, we do it every day.

The network of internet-connected devices we use daily has come to be known as the Internet of Things. This network provides us with data on any number of topics, from when a cluster of cell phones is stuck in a traffic jam to Instagram posts tagging lakes affected by algae blooms. Inexpensive web-connected sensors are becoming the norm.

Our friends in the financial sector are using data harvested from the IoT to understand their clients better and improve customer experience. In the humanitarian sector, data from satellites and cellphones fills in gaps missing from maps, helping experts and local officials plan risk reduction and disaster response activities accordingly.

Stockholm is rushing to become the “world’s smartest city” by putting sensors across the entire water delivery and sanitation system, so residents and waste managers can understand the human and environmental impacts with real data in real time. There is no reason why a similar system cannot be developed for Canada.

Kofi Annan once said, “[w]ithout good data, we’re flying blind. If you can’t see it, you can’t solve it.” The political and social will to fix aging infrastructure can come from simple data that lets us know how we are affecting the environment and where—and prevent the worst problems before they begin.

This editorial first appeared in the Toronto Star on August 28, 2018.

When it comes to communicating the research findings of the world's freshwater laboratory, we need to speak to communities in their own languages. Literally.

How Can Nature Play a Leading Role in Adapting to Climate Change?

This report offers a template for Canadian champions and funders of natural infrastructure projects to make a business case for specific projects.

Nanosilver: What action needs to be taken to protect Canadians from this emerging contaminant?

We explore exactly why we need to be worried about nanosilver and what Canada needs to do about it to protect our fresh water.