Does the G20 have anything to offer in a world of conflict and confusion?
Share this page:

As the G20 opens in Buenos Aires, most commentators expect it will be overshadowed by the meeting between U.S. President Trump and China President Xi and the question of whether there will be a full-blown trade war.

This view is superficial. A more relevant question is whether this forum, which played a key role in saving the global economy from a depression after the financial crisis of 2007–2008, has anything to offer in a world of conflict and confusion.

To understand the G20—its dynamics, its potential and its limitations—it is useful to imagine a schematic with two axes: one horizontal and one vertical.

The vertical axis can be thought of as dividing the interests of different countries and country groupings. So think the G7 versus the BRICS, or United States versus China.

Let me describe how the G20 can be understood along these axes.

The horizontal axis of class

The very existence of the G20 as a presidential- and prime minister-level forum—and its one singular achievement—was to respond to the financial crisis at a scale that could prevent the global economy from falling into a depression.  It did so through a coordinated rescue of the main private sector financial actors and through a public fiscal and monetary stimulus, with the biggest contributions coming from China and the United States.

The initial rescue benefitted the G20 economies broadly, beyond the financial sector. But very quickly the focus turned to the interests of capital—bond holders in particular—as reflected in the 2010 decision at the Toronto summit to call for fiscal consolidation. Even though working people and the poor were still suffering the effects of the crisis in terms of unemployment, lost income and stagnant or declining wages, the G20 agreed to “hit the brakes.” 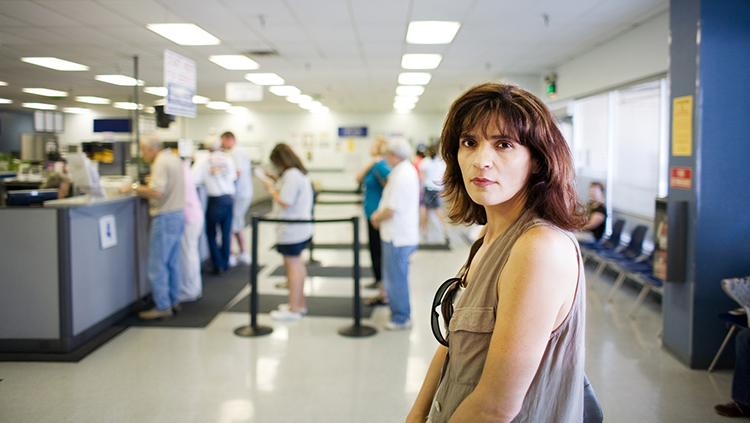 Over the next few years, several countries and the International Labour Organization (ILO) insisted the G20 needed to address continuing unemployment and rising inequality. They called on the group to act on both the quality and quantity of jobs, wages and the declining labour share. A labour ministers' track was established in 2010, followed by the creation of an employment working group. In 2015, a subgroup on labour income share was created—on a proposal from Argentina with support from host Turkey and several other countries.

However, the G20 never moved to adopt the policies recommended by these working groups, only paying lip service to the need for “more and better jobs.”

When the backlash against the effects of globalization started to manifest politically in 2016, beginning with Brexit, then the election of Trump and so on, the G20 could easily be seen as part of the problem: an instrument of the international elite. In that sense, the G20 missed important opportunities to help coordinate some redistribution from the winners of globalization to the losers, some coordinated increase in wages, that could have mitigated the harsh effects of the crisis on working people or at least slowed the decline in the share of the global and national economies going to working people and the increased share going to wealthy investors.

That is a brief synopsis of the G20 performance along the horizontal axis.

The vertical axis: The alignment of countries and blocs.

This is where we are seeing a fundamental shift in alignment since the election of Trump and other recent developments. Before that, there was a tacit assumption the shared interests of the G20 outweighed the competing or diverging interests, at least enough to make it a useful forum for addressing some critical challenges.  Certainly that was the case during the 2008–2009 rescue of the global economy.

Under a tenuous assumption of shared interests, the group would try to converge on issues that were in dispute: for example, trade, development and action to address climate change. This was also the case with labour, inequality and economic fairness. On the latter questions a few countries took the lead, along with the ILO: Argentina, Brazil, France, South Africa, sometimes the United States under Obama and sometimes Turkey. Of course, the possible coalition changed when participating governments shifted from centre-left to centre-right governments. But the lack of a broader consensus meant on issues of labour, as well as trade, development and environment, the group agreed only to lowest-common-denominator statements and no new action.

Now, however, the United States under the Trump administration is pursuing an active containment strategy toward China, in both the economic and military spheres. And the United States, United Kingdom and some other countries are doing the same toward Russia. As a result, there is likely to be a more open development of blocs within the G20. The United States is less likely to push for G20 collaboration on trade or other economic issues.  China and Russia are more likely to coordinate their positions. As for the other countries, Brazil under a new president may align more with the United States than with the BRICS during the coming period, for example.

In this new geostrategic environment, it is likely the G20 will accomplish little in the immediate future, under the current Argentine government’s presidency or under Japanese and Saudi Arabian presidencies in 2019 and 2020.

The G20 was designated as the “premier forum” for international economic coordination in the face of the rapid global integration of the 1990s, rapid growth of China and the other BRICS in the 2000s and the clear inability of the G7 to continue to dominate and resolve crises in their own interests. The assumption until very recently was that expansion to the broader group of large economies would bring more players to the table but still with a shared interest in the stability of the global economy.

For some progressives, there was the hope this more representative grouping of countries could play a moderating role in global economic relations. It seemed it could at least bring more attention to the needs of developing countries—and the needs of the losers from globalization in all countries. However, this hope for some improvement or redistribution along the horizontal axis of class and inequality has been continually dashed.

And now attention will shift to the vertical axis. The G20 for the next few years may be no more than another reflection of a world on the brink of dividing into blocs.

Just Energy Transition Partnerships: An opportunity to leapfrog from coal to clean energy

One year on from the announcement of the first "Just Energy Transition Partnership" (JETP) at the 26th UN Climate Change Conference of the Parties (COP 26) in Glasgow, what have we learned and where are these innovative funding models headed?

This brief outlines why and how the European Bank for Reconstruction and Development can redirect financing from fossil fuels to clean energy.

Moving Beyond GDP To Achieve The SDGs

World leaders increasingly believe it is time to move beyond gross domestic product (GDP) as the central measure of progress.