The End of Coal? What to Watch for at the Upcoming UN Climate Conference (COP24)

While COP24 was always intended to be a "technical" conference—with parties focused on finalizing the details required to operationalize the Paris Agreement—there is potential for a strong political element to the discussion.
Share this page:

Thousands of people will soon arrive in Katowice—a city of 300,000 in southern Poland—for the latest round of negotiations and discussions at the UN Climate Conference (also known as the 24th UNFCCC Conference of Parties, or COP24).

Each year the conference has an underlying theme, and this year the focus is "Just Transition," used to describe an approach to economic and environmental policies in the transition to a low-carbon economy that minimizes impact on workers and communities.

The theme is especially fitting given that Poland is one of Europe’s largest exporters of coal, and Katowice lies at the heart of Poland’s rust belt. Coal sector workers in Poland generally, and in Katowice particularly, are poised to face a strong impact from a global shift away from coal. The area has gone from having 14 active coal mines in the 1980s to two today. 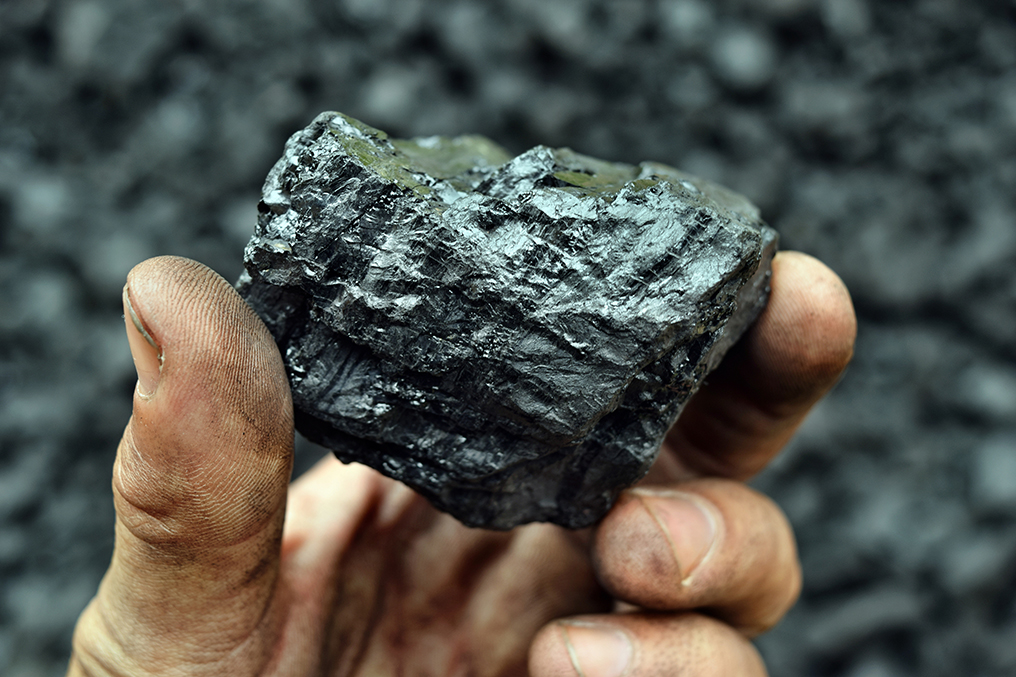 Over 72 million tonnes of coal were produced at mines in Poland in 2015. Poland is also the 10th largest coal consumer in the world and second largest in the EU after Germany. With renewables growing around the world and particularly in Europe, but Poland still heavily invested in a long-term commitment to coal, the focus on a just transition for coal workers is obvious, especially as Poland is also pressured by EU climate change policies, and in turn the EU has committed major assets (USD 1.9 billion) to assist Poland with mine closures. 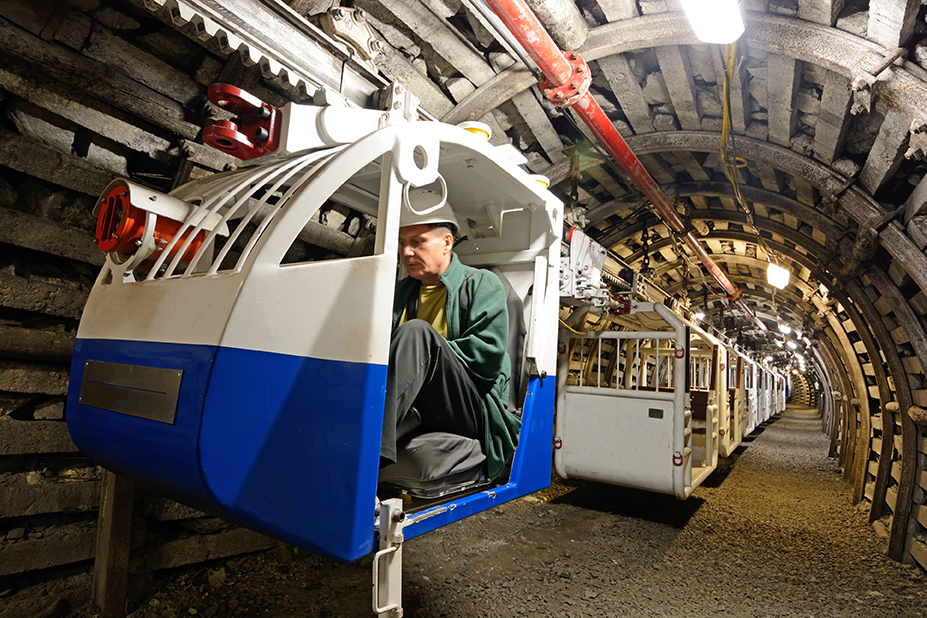 COP24 could also mark the moment when the "end of coal" discussion hit the forefront. Beyond the link between Poland’s public focus on Just Transition and its behind-the-scenes pressures on its coal future, there is bound to be vocal activity from the Powering Past Coal Alliance (PPCA), which launched last year at the COP in Bonn and has now grown to include 28 national government members, 19 sub-national governments (including seven U.S. states), and 28 businesses. A number of official side events also focus on the phase-out of coal, or on the phase-out of fossil fuels more broadly. Canada, as a founding member of the PPCA, will feature prominently though several planned speaking engagements for Catherine McKenna, Minister of Environment and Climate Change.

There is also likely to be a repeat of the circus-like atmosphere that happened in Bonn, when protestors packed the audience to disrupt a U.S. government-sponsored side event focused on the country’s commitment to clean coal. This year, the U.S. has an official side event ambiguously titled: “U.S. Innovative Technologies Spur Economic Dynamism,” which is almost certain to draw a lot of attention for the wrong reasons. Several American states are also likely to have prominent speaking events on climate change and clean energy, led by Jerry Brown, California’s outgoing governor, who has been a vocal critic of President Trump.

Meanwhile, the focus of the formal negotiations will be the adoption of the Paris Agreement Work Programme (PAWP). This framework will include not only how (and how often) countries will continue to submit nationally determined contributions (NDCs), which embody national efforts to reduce national emissions and adapt to the impacts of climate change, but also the transparency and accountability framework and convening a global stock-take. Several countries are concerned about the state of negotiations after a special session in Bangkok in September did not result in an outcome being made any clearer. There is a lot of uncertainty going into Katowice on the topic of greenhouse gas mitigation.

Uneven and inefficient progress clouded the prior sessions in Bonn and Bangkok leading to concerns Katowice will be unable to deliver the PAWP as expected, especially as compilation text grew to over 300 pages in Bangkok.  Coming out of Bangkok there was little clarity on how resolution will emerge from the current tangled and complicated process, with one assessment noting “parties have yet to even decide what they need to decide.”

As for Canada specifically, the PPCA and the Pan-Canadian Framework on Clean Growth and Climate Change will be the focus areas. Canada will attract questions on its approach to climate change (specifically its carbon pricing plan), and its ability to achieve its NDC when it presents in a multilateral assessment session at the COP.  The Canadian government is expected to speak frequently on the coal phase-out, and it is likely that the outcomes from the Task Force on Just Transition for Canadian Coal Power Workers and Communities will be teased as the report is expected by the end of 2018. At the same time, Canadian environmental groups will be drawing attention to the purchase of the Trans-Mountain Pipeline Expansion, which has been a controversial decision, with questions on how it will impact NDC achievement.

There are high expectations for COP24, particularly on the PAWP. Doubts are starting to creep in, however, that the goalposts may be moved to a later date, as often occurs in this process. It will be critical to ensure a deadlock is avoided and the event at least makes progress toward the ultimate goal. Entering COP24 with a 300-page text with many unknowns is a concern. Leaving COP24 in the same state, or moving backwards, would be unacceptable.

As Canada's Parliament prepares to reconvene next week, the Green Budget Coalition today issued a comprehensive set of recommendations on how the next federal Budget can meet the challenge of fighting the dual crises of climate change and biodiversity loss.

This brief reviews how the Government of Indonesia (GoI) has spent its COVID-19 recovery budget and provides recommendations on its future expenditure.

A Business Case for Investment in Canadian Community-Based Water Monitoring

The time to coordinate and fund Canada's vibrant culture of Community-based Water Monitoring is NOW.

This year, the world's freshwater laboratory's annual report brings you a twist on one of our iconic yellow field notebooks.