Biodiversity Conservation: Are we content to fight a rear-guard action?

We have to devote ourselves to working out how nature might be placed at the heart of development to enhance social justice and biodiversity conservation.
Share this page:

In the lead-up to the Earth Summit (Rio de Janeiro, 1992) Maurice Strong, the Secretary General of the conference, often referred to it as “the last chance to save the Earth.”

In retrospect, it is not clear whether he felt the stars were optimally aligned for the world’s leaders to make a genuine commitment to sustainable development or whether he saw critical thresholds approaching with such speed that we needed to act or live with the consequences. 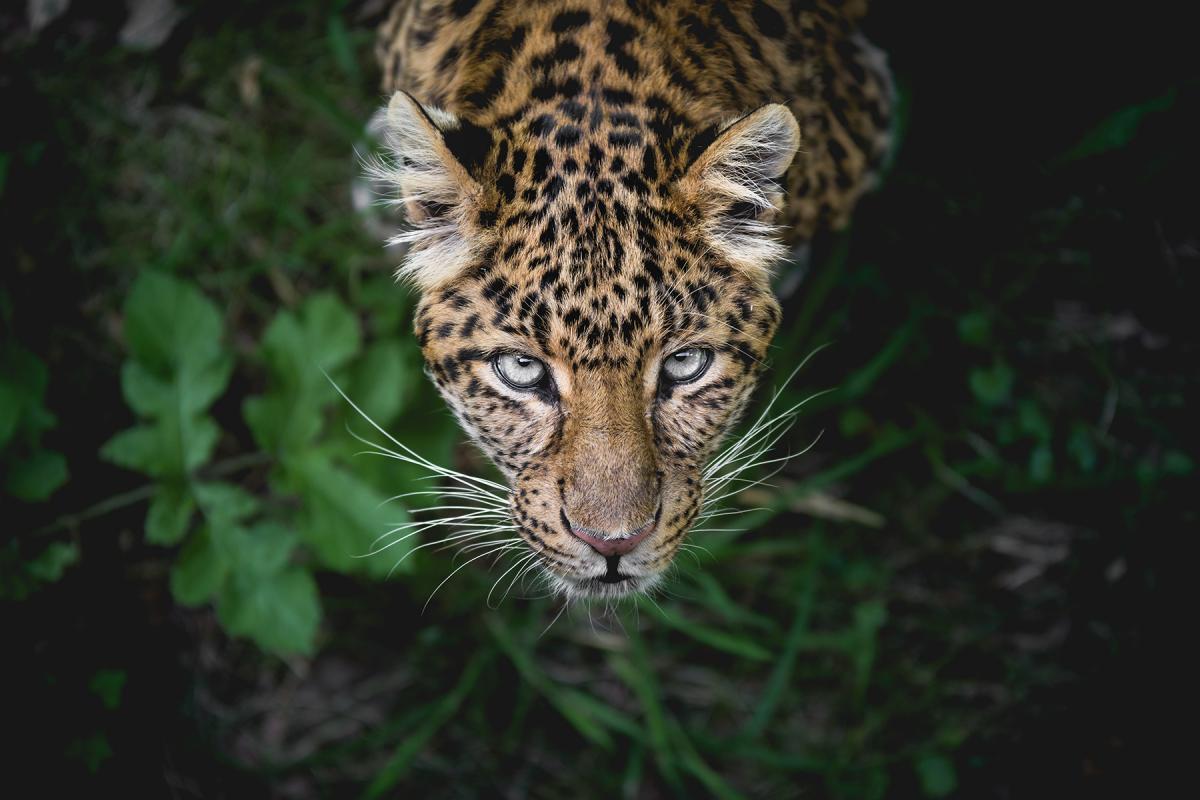 Many of us feared the latter. Subsequent developments have, unfortunately, suggested Strong might have been right.

A quarter century has passed since the euphoria of Rio and its significant achievements: the adoption of the Rio Principles and Agenda 21; the signature of major legal instruments like the United Nations Framework Convention on Climate Change and the Convention on Biological Diversity. These were designed to ensure “the last chance” was not missed and, instead, we would equip ourselves with the instruments to ensure necessary progress was made in addressing the threats to the future.

While Rio didn’t achieve all its goals, it appeared to have laid a solid foundation to build a response to our economic, social and environmental problems.

And that might have happened were it not for another major wave that was building at the same time.

The solid advance of neo-liberal economic theory—crafted at the time of Ronald Reagan and Margaret Thatcher—gained serious momentum by 1992. Rio took place as the finishing touches were being put on a new wave of global trade rules that led to the creation of the World Trade Organization (WTO) and to the reinforcement of the power of corporate interests and of finance. So complete was the victory of neo-liberal economic theory that Francis Fukushima announced “the end of history,” with a capitalist economy along U.S. lines as the sunny plateau on which humanity would henceforth thrive.

Rio and Marrakech (a reference to the package of trade liberalization agreements that capped the Uruguay Round of multilateral trade negotiations and established the WTO) were to proceed in parallel, each looking after its own area of responsibility, responding to a hopeful fiction that the two were fully compatible. Reality has, sadly, demonstrated how barren this happy harmony is. 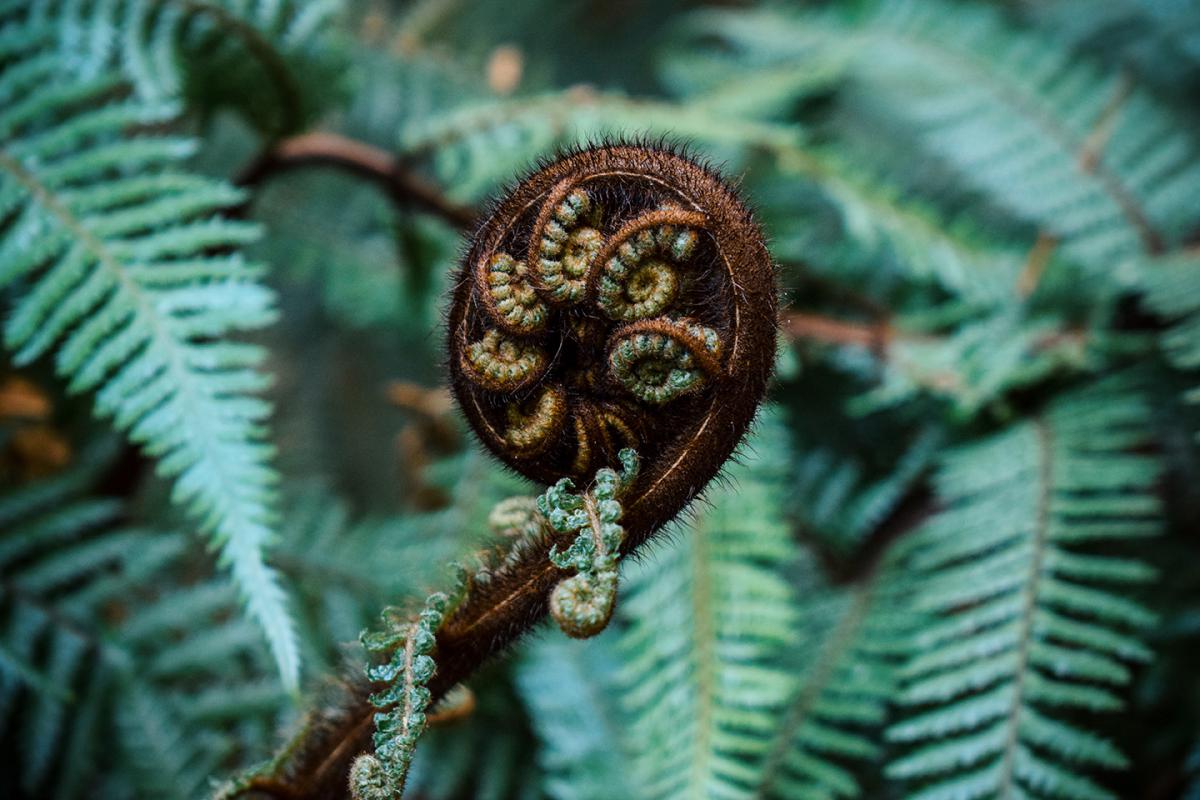 How has this played out in the field of conservation? It is not as if there have been no solid achievements over the past quarter century. There have been, and they are heart-warming. At the same time, even the most optimistic string of anecdotes cannot mask the sorry conclusion that, overall, the indicators track a journey in the wrong direction. The loss of biodiversity since Rio and the adoption of the Convention on Biological Diversity (CBD) has not been stemmed; it is accelerating. Each major milestone on the road from Rio has marked a further retreat from the goal we set in Rio and the many we have set in the decades since.

This is a depressing conclusion for anyone working in the field of nature and natural resources. The fact is, we have been fighting a rear-guard action. Our work is devoted to slowing the rate of decline, not to advancing toward the goals we have set for ourselves. There is no sign indicating the near future will bring any significant change.

The intergovernmental community around the CBD and the far broader community feeding and supporting its work are hell-bent on making the high-level Conference of the Parties in 2020 a “Paris moment,” at which they might achieve a break-through equivalent to that achieved by the climate community. We can only hope they succeed and that we can genuinely begin to reverse the depressing trend that has seen species lost and ecosystems impoverished at an accelerating pace.

More likely, we will have to face reality and devote ourselves to working out how nature and natural resources might be placed at the heart of a new approach to development—one built on a viable economic foundation but that enhances social justice and repairs social marginalization and one that restores degraded ecosystems to health and productivity, beginning to bring back the diversity that has been and continues to be frittered away.

Such an outcome is possible. The real question is whether it is possible within the dominant economic paradigm, or whether it requires—after decades of evidence—a fundamental shift in the economic model.

If we are going to move beyond a task focused on achieving “better than nothing” results, we have to face the fact that neither a stable climate nor a diverse and healthy planet is possible without seriously questioning the economic model that has demonstrated beyond any reasonable doubt its terminal inability to value social and natural capital and to avoid the headlong rush toward ecological destruction.

Poplar River First Nation (PRFN) has been working for years on management planning for its traditional territory. A critical next step is for the community to develop third-party partnerships to pursue payments for ecosystem services (PES). Through PES, PRFN's forest management strategies can better contribute to community and regional socioeconomic and environmental well-being.

Winnipeg is getting even closer to increasing the protection of Lake Winnipeg from harmful algal blooms. And it's thanks to Winnipeggers of all stripes!

Scientists and researchers from across North America and Africa will be coming together to tackle some of the most pressing issues facing the African Great Lakes.

Why Is the United Nations Climate Week Important Now?

What you need to know about the September 2020 Climate Week meetings and what it means for economic recovery post-COVID.