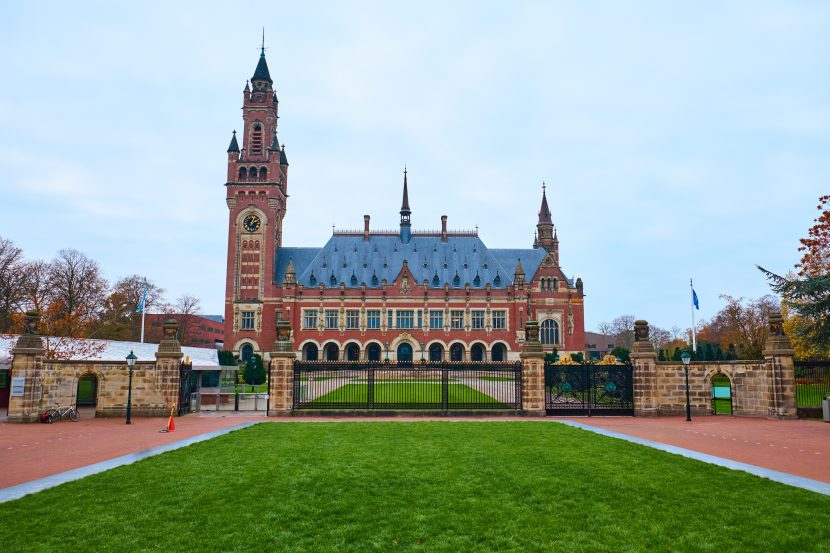 On November 12, 2020, Peter Tomka was re-elected to the United Nations’ International Court of Justice (ICJ). Tomka has served as a judge on the ICJ since 2003 and will now be serving on the court for another nine-year term.

On August 17, 2020, Tomka was appointed by China to serve on an ICSID tribunal hearing a claim brought against it by Japanese investor Macro Trading Co., Ltd., under the China–Japan BIT.

This is surprising, given guidelines in place that are meant to prevent ICJ judges from doing just this.

Specifically, in 2018, Judge Abdulqawi Yusuf, President of the ICJ, announced in a speech to the UN General Assembly that ICJ judges would no longer serve as arbitrators in international investment or commercial arbitration proceedings. In a 2020 speech, Yusuf again made reference to this decision, noting that “a compilation of decisions adopted by the Court on the avoidance of incompatibilities that may arise from extrajudicial activities of its Members has been approved and is at the disposal of all judges elected to the Court.” These guidelines do not, however, appear to have been made public.

According to Investment Arbitration Reporter, Tomka is also currently serving as presiding arbitrator in a PCA case brought by Russian firm RusHydro against the Kyrgyz Republic under the Moscow Convention and the Treaty of the Eurasian Economic Union.[1]  Moreover, he is not the only ICJ judge currently sitting on an arbitral tribunal. For example, Judge Joan E. Donoghue is chairing an ongoing arbitration process against Ethiopia,[2] while Judge James Crawford is involved in several pending cases.[3] However, all these claims were initiated before Yusuf’s 2018 speech.

The 2018 announcement came after the phenomenon of ICJ members being appointed as arbitrators in investor–state disputes began to garner significant public attention, including in a 2017 IISD report, Is “Moonlighting” a problem? The role of ICJ judges in ISDS.[4]

This report found that at the time of writing, approximately 10% of all known investment treaty claims had involved ICJ judges as arbitrators. Tomka himself was the most frequently appointed, having sat on nine arbitral tribunals and six annulment committees.

This “moonlighting” or double-hatting is problematic for several reasons. First, the report notes, given that arbitrators are paid substantial hourly or daily rates while ICJ judges are salaried, judges who moonlight as arbitrators may be incentivized to spend more time on their arbitration cases, potentially to the detriment of their work for the court.

More worryingly, according to the report, arbitration work may also compromise the “perceived or actual independence” of ICJ judges since their desire to be appointed by a party to an investor–state arbitration could affect ICJ rulings. In the present case, Tomka was appointed by China.

Finally, the report notes a possible conflict of interest when ICJ judges moonlight as arbitrators and must decide challenges against, or appoint arbitrators, with an eye to future appointments.

For all of these reasons, IISD welcomed Yusuf’s 2018 announcement regarding this change in practice for ICJ judges. However, it appears that these guidelines are not, in fact, being followed by at least one judge.

Editor’s note: This article has been updated to reflect that Tomka’s appointment to the RusHydro tribunal occurred before Judge Yusuf’s 2018 speech.