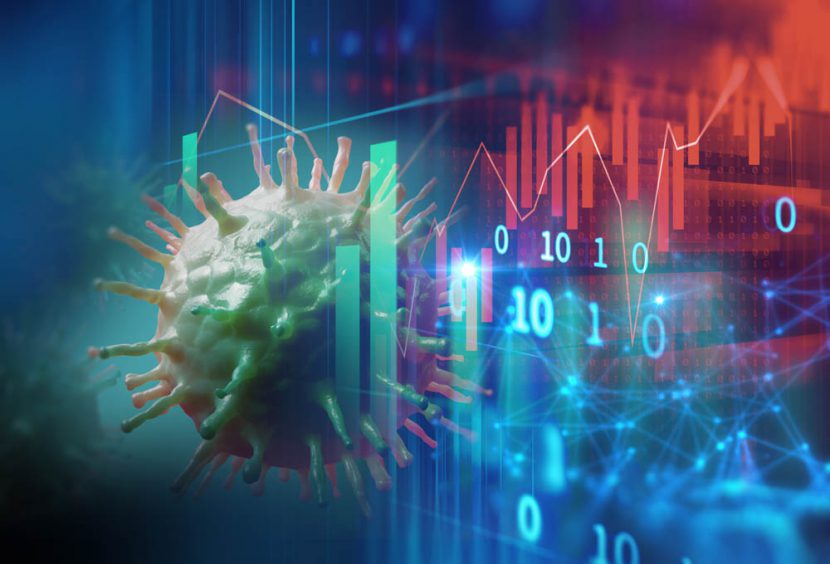 COVID-19 has plunged the world into a massive health and economic crisis. Governments responded quickly to curb the spread of the virus through emergency interventions and measures such as lockdowns, strict containment, and travel bans. Now some of these measures are being eased or lifted at different rates, while others remain in place. Governments have also taken steps to ensure supplies of essential foods, medical equipment, and health care services. While crucial from a health perspective, this has left many businesses struggling. Ailing businesses will be tempted to use a range of legal tools to make up for lost profits, creating an unprecedented risk of investment arbitration available to foreign businesses under the nearly 3,000 investment treaties concluded worldwide.

Learning From the Past: Investor–state arbitration in times of crisis

We know from recent history that states’ public interest measures in times of severe crises can be challenged by investors using treaty-based investor–state arbitration. Perhaps the most notable example is that of Argentina. In 2001, Argentina faced a near-total economic collapse, marked by “a fall in GDP per capita of 50 percent, an unemployment rate of over 20 percent, a poverty rate of 50 percent, strikes, demonstrations, violent clashes with the police, dozens of civilian casualties and a succession of 5 presidents in 10 days.”[1] During this period, the government took a range of emergency measures, including freezing utility rates, nationalizing assets, abandoning a fixed exchange rate, and restructuring sovereign bonds. By the end of 2014, Argentina was respondent to over 50 investor–state dispute settlement (ISDS) cases, the majority of which stemmed from measures taken during the crisis.[2] Known final awards against Argentina amounted to well over USD 2 billion,[3] and several claims were settled in the hundreds of millions of dollars.[4]

The social and political upheaval of the Arab Spring in 2011–2012 was followed by a spike in ISDS claims against North African and Middle Eastern governments,[5] some of which stemmed from state measures taken to address the impacts of the crisis. In Egypt, unprecedented levels of violence and social unrest resulted in a drop in domestic gas supplies, which the state considered to be “a threat to the basic functioning of society and the maintenance of internal stability.”[6] The government’s decision to suspend sales of gas to a Spanish-owned plant to prioritize the supply of natural gas for domestic electricity markets resulted in an ISDS claim in which the investor was awarded over USD 2 billion.[7]

Potential legal defences, such as the necessity defense, are available to states in ISDS cases initiated by foreign investors to challenge measures taken during and in the aftermath of the COVID-19 pandemic and the resulting global economic crisis. However, past cases show that defences can be difficult for governments to use successfully to avoid a finding that they were in breach of a treaty and must pay compensation—even in times of crisis. This is because of the very high legal thresholds and their inconsistent application by investment tribunals considering the same or very similar factual circumstances.

The Need to Avoid Investor–State Claims Has Never Been Greater

At a time when states are facing public health and economic challenges on an unparalleled scale, the need to avoid ISDS claims has never been greater. Unless addressed proactively, the threat of investor–state arbitration will hang over governments for years to come. Multiple foreign investors will be able to file claims under identical material facts challenging the same measure with unpredictable outcomes. This is due to both the broad—and vaguely framed—treaty obligations in close to 3,000 investment treaties and the fact that each case brought to arbitration is decided by a different tribunal. Case law has led to inconsistent interpretation of both the treaty standards themselves and the customary international law that applies to all treaties. The divergent conclusions reached by different tribunals considering the same or similar sets of government measures in the Argentina cases mentioned above, as well as in a series of recent renewable energy arbitrations against Spain, provide examples of this.[8]

The lack of clarity of how vague treaty standards will apply to COVID-19 measures, and the fact that no tribunal is bound by a previous decision, may incentivize multiple claims challenging similar measures across the globe. The fact that claimants can resort to litigation funders who have a significant stake in the outcome of the case could further drive speculative or marginal claims in times of crisis.[9] Arbitration newsletters and law firms are already foreshadowing COVID-19 related investor–state arbitration, explaining how government measures could be formulated as treaty breaches,[10] and investors have started to bring or threaten lawsuits challenging COVID-19 related measures under domestic law.[11]

If found in breach, states could be ordered to pay large amounts in compensation to foreign investors. Previous tribunals have awarded compensation of over USD 100 million in at least 46 known treaty-based investor–state cases, with one award amounting to USD 40 billion.[12] These “mega-awards” pose especially serious challenges for developing countries and their ability to fund their public health and economic recovery programs. In the Unión Fenosa gas case discussed above, Egypt was ordered to pay USD 2 billion plus interest.[13] This figure represented 12% of Egypt’s combined national budget for health and education in 2018/19, which was USD 15.82 billion.[14] In addition, defending an ISDS claim is resource intensive and time-consuming.[15]

Many governments are requesting and receiving support from the International Monetary Fund (IMF) or the World Bank to help them weather this crisis. Liabilities resulting from investor–state arbitration could undermine that. In 2019, an investment tribunal awarded foreign mining companies USD 6 billion in compensation against Pakistan.[16] Just two months earlier, the IMF had agreed to a bailout with Pakistan to save its economy from collapse—also for USD 6 billion.[17] COVID-19 related investor–state disputes could make future bailouts just as worthless.

In a time of a health crisis and severe economic stress, governments need to have the policy space to take all necessary action, and the fiscal space to issue economic support packages without risking an all-consuming wave of investment arbitration cases. To avoid such a wave, governments will have to take action to bar the application of treaty-based investor–state arbitration for all COVID-19 related measures.

In light of the risks outlined above, states should come together to address the potentially overwhelming surge of investment arbitration against cash-strapped governments. States can pursue a global, regional, or bilateral response to this risk to foster solidarity and shield host governments from a worst-case scenario. One option is for governments to agree to jointly suspend the operation of treaty-based ISDS with respect to COVID-related measures. To this end, IISD has developed language that could be used for a bilateral, regional, or multilateral suspension agreement, and has conducted consultations to seek stakeholder views on that language.

A multilateral response could be coordinated through the United Nations Conference on Trade and Development (UNCTAD) which has extensive expertise on investment treaties and related reform. Another platform is the United Nations Commission on International Trade Law (UNCITRAL), in particular its Working Group III, which is already set up to deal with ISDS reform. Alternatively, blocs of countries could jointly agree to suspend the operation of ISDS provisions amongst themselves, or countries could reach out to their treaty partners and agree to a suspension at the bilateral level.

[6] Koroteeva, K. (2018). Egypt found liable for the shut-down of an electricity plant during the 2011 uprising. Investment Treaty News. https://www.iisd.org/itn/2018/12/21/egypt-found-liable-for-the-shut-down-of-an-electricity-plant-during-the-2011-uprising-ksenia-koroteeva/

[9] Some consider that the asymmetric structure of the investment treaty regime, lack of system of precedent in ISDS and the resulting inconsistency and unpredictability of arbitral outcomes lend themselves to third-party funding in speculative or marginal claims. See for example Garcia, F. (2018, July 30). The case against third party funding in investment arbitration. IISD Investment Treaty News; International Council for Commercial Arbitration & Queen Mary Task Force. (2017, October 17). Third-party funding in investor-state dispute settlement. Draft report for public discussion. Round Table Discussion of the ICCA-Queen Mary Task Force on Third Party Funding in International Arbitration.

[11] For example, the US car manufacturer Tesla brought, and shortly thereafter withdrew, a claim in the District Court against the Alameda County over its shutdown order. See Wong, J. (2020).