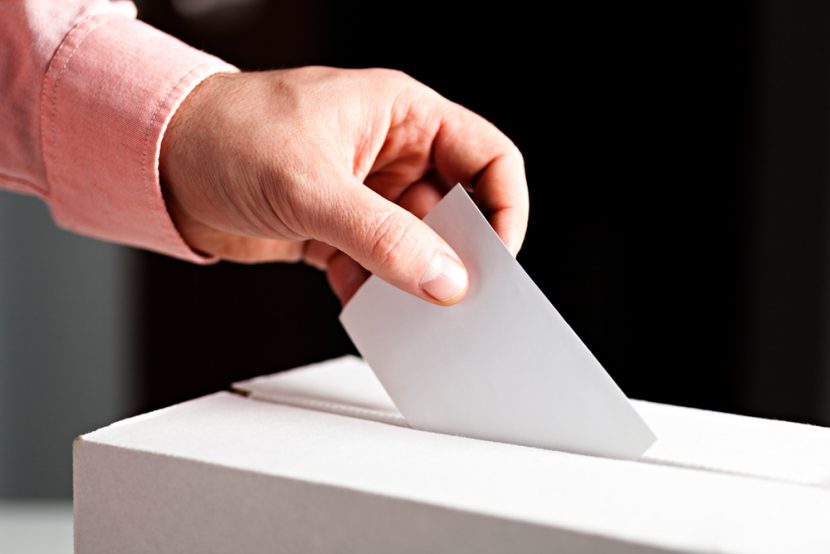 The investment treaty regime grants foreign investors legal protection from adverse conduct of the host states in which they invest. In determining whether respondent states have violated these treaties, international arbitration tribunals pass judgement on a wide range of governmental measures that emerge from diverse decision-making processes. Foreign investors have used investment treaties to challenge legislation passed by democratically elected parliaments, regulations adopted by specialized agencies as a result of lobbying, and exercises of executive discretion taken in response to popular protest or social unrest.[1] Such disputes affect not just the host state and investor, but an array of third parties—citizens, domestic industries and civil society groups.

To date, public debates have focused on the extent to which investment treaties limit governments’ ability to achieve particular policy objectives, such as public health,[2] environmental protection[3] and financial stability.[4] These debates have generated important insights, but tend to frame investment disputes as technocratic disagreements about the objectives and efficacy of regulatory measures. This framing overlooks important questions about the relationship between investment treaties and democratic processes at the national and sub-national levels.[5] It also obscures cross-cutting issues, including the fact that many investment treaty claims arise from shifts in political priorities associated with changes in government or deep-rooted disagreements about the distribution of the benefits and costs associated with investments.[6]

In contrast, the relationship between the investment treaty regime and domestic political contestation is central to the way investment disputes are litigated. A common strategy for foreign investors is to assert that the host state’s treatment of the investment was “politically” motivated. For example, in Bilcon v. Canada the claimant argued: “Bilcon should have been entitled to expect that its progression through the regulatory process would have been free from political interference and political considerations. However, politics derailed a typically smooth regulatory process.”[7] Dozens of other examples could be cited.[8] In labelling state conduct as “political,” investors imply that the host state has failed to live up to some unarticulated ideal of rational, technocratic decision making.

Such disputes raise empirical questions about how arbitral tribunals distinguish legitimate and illegitimate influences over government decision making, and normative questions about the extent to which investment treaties should insulate foreign investors from the vagaries of domestic political contestation. In the discussion that follows, we outline how our research—part of an ongoing project—seeks to tackle these questions and highlight some of the findings and conclusions that have already emerged from the project.

A framework for understanding tribunals’ discussion of domestic political contestation

One immediate challenge for research into the intersection between the investment treaty regime and domestic political contestation is the breadth of the word “political.” A law passed by a democratically elected parliament in response to public opinion is clearly political. An autocrat’s intervention in domestic criminal proceedings to ensure that a rival for office is jailed is also political, albeit in a different sense. However, many foreign investors, and some arbitral tribunals, use the word “political” as if it were a catch-all term connoting impropriety in government decision making.

Several investment arbitration cases illustrate the variety of influences over government decision making that investors describe as “political.” In Yukos v. Russia, the investor alleged that the initiation of tax proceedings against the Yukos oil company was “politically motivated,” in the sense that the proceedings were part of a conscious attempt to destroy a high-profile political opponent of Vladimir Putin.[9] In Tecmed v. Mexico, the investor asserted that the decision to close down its hazardous waste facility following alleged breaches of conditions attached to its environmental permit was motivated by “political considerations,” in the sense of being driven by the local community’s opposition to the facility’s continued operation at its existing location.[10] In AES v. Hungary, the investor asserted that an amendment to the electricity act facilitating the re-regulation of electricity pricing in Hungary was adopted for “political reasons” in the sense of being motivated by public concern about the excessive profitability of electricity generators.[11]

Rather than proposing our own definition of politically motivated conduct, we think it more productive to begin by mapping the variety of state conduct characterized by tribunals as politically motivated or influenced. Our first step is to code all publicly available arbitral awards for evidence of arbitral discussion of domestic political contestation. Using text-based search functions, we have coded awards for use of 25 different word stems, such as politic-, democra-, and elect-, that indicate the presence of a discussion of a domestic political process within the host state. In this way, we seek to identify the complete set of cases in which arbitral tribunals have engaged with processes of domestic political contestation.

The second step of our project aims to identify the variety of processes of domestic political contestation with which tribunals have engaged. We observe variation in several dimensions:

Other dimensions that are potentially relevant include the industry targeted by the measure, and the level of development and form of government in the host state. Taken together, these dimensions give us a much more nuanced picture of tribunals’ engagement with domestic decision making.

Source: Prepared by the authors.

The third step of the project examines how tribunals evaluate domestic political contestation in different contexts. Our preliminary analysis suggests several interesting patterns in tribunals’ attitudes to political contestation. Unsurprisingly, tribunals seem to regard state conduct that is motivated by a conscious intention to harm an investor as in breach of investment treaties, in circumstances where that intention can be proven. However, our analysis also suggests that variation in tribunals’ attitudes is not solely a function of the source or type of political pressure. For example, looking only at cases in which the investor alleges that the executive branch took investor-specific measures in response to broad interest group pressure, we can identify some cases in which tribunals have held that the host state breached the investment treaty due to the interest groups’ influence,[13] and others in which the tribunal held that the political context was not relevant in determining whether the treaty has been breached.[14]

Notwithstanding the ubiquity of allegations of “politically” motivated conduct in investment treaty arbitration, our research suggests that tribunals lack both a coherent conception of what constitutes politically motivated conduct and a consistent understanding of the relevance, if any, of such motivations for the disposition of foreign investors’ legal claims. Our framework illustrates that tribunals’ vague references to political motivations behind state conduct collapse important distinctions between disparate influences over different branches of government. This insight has normative implications. Investors regularly characterize state conduct as “political” in order to discredit the conduct in question. But certain forms of political responsiveness are both normal and desirable in democratic societies. It is entirely appropriate for democratic legislatures to take public opinion into account, or for executive agencies to seek input from those affected by their decisions.

Our research also highlights the different ways in which tribunals have responded to state conduct that emerges from the process of domestic political contestation. While tribunals have not always been consistent with one another, we also observe a reflexive distrust of domestic political contestation among many tribunals. This also has normative implications. For example, in a forthcoming publication, we argue that many tribunals regard influence of broad interest groups over executive decision-making processes as inherently illegitimate, even though this distrust of politically motivated conduct is difficult to justify from either a public law or a private law perspective.

Finally, our research speaks to wider debates about investment treaties. There is a vast body of literature in the discipline of political science on the way that different groups seek to advance their goals and interests by influencing policy-making. Legal constraints that limit or exclude the possibility of such influence have clear distributive implications. When tribunals hold states liable for responding to pressure from broad interest groups, foreign investors benefit at the expense of the host state or the interest group in question (or, perhaps, both). Arbitral jurisprudence about the legitimate scope for political influence over state conduct may well have a wider impact on the way that states resolve potential investment disputes that never reach arbitration. Tribunals’ distrust of politics may discourage host states from responding to domestic constituents’ demands.

Jonathan Bonnitcha is a Senior Lecturer in Law at the University of New South Wales. Zoe Williams is a Postdoctoral Fellow in International Political Economy at the London School of Economics.