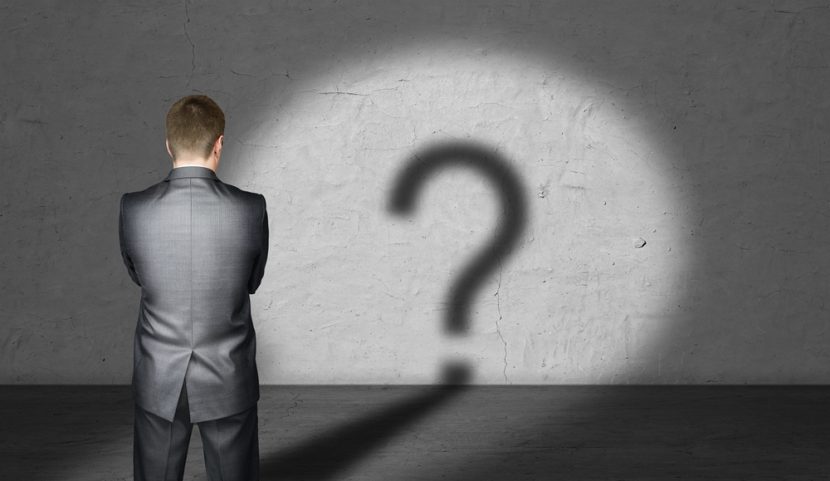 The debate on investment facilitation (IF) is relatively new, though it has intensified since Brazil, Argentina, Russia and China, among others, started to promote it at a multilateral level.[1] These countries submitted their proposals in 2017 to include IF in the 11th WTO Ministerial Conference, but ultimately other countries such as the United States, South Africa, India and the countries of the Bolivarian Alliance for the Peoples of our America (ALBA, in its Spanish acronym) (Bolivia, Cuba and Venezuela) blocked its inclusion. For its part, China also promoted IF in the organization process of the G20 summit in Hamburg (2017), but it was also blocked on that occasion.[2]

IF is a vague and broad term. It encompasses regulatory actions, institutional roles and administrative procedures with the aim of facilitating the entry, operation and exit of investors. There is neither a common definition nor a list of rules to facilitate investments. So far, IF is seen as a group of principles, including “transparency,” “consistency” and “predictability,” aimed at changing some national regulations in order to ease investment flows. In this article, I argue that these concepts constitute a mechanism that operates at the core of domestic regulatory processes, implying not only a set of clauses on the treatment to be accorded to foreign investors, like those contained in traditional investment treaties, but also processes for the design of rules and laws that directly affect investors.

This is why, even though the inclusion of IF has not advanced in some forums,[3] it is an issue that has come to stay. IF involves a central idea broadly promoted during the last years, showing a trend toward simplifying administrative procedures, and especially regulatory processes for foreign investors and economic operators, in order to reduce the regulatory burden. In other words, this proposal is focused on the reduction of transaction costs for foreign investors through a transformation of domestic administrative processes. This was also the focus of the debate within the WTO on trade facilitation, which implies, among other things, the facilitation, modernization and harmonization of export and import procedures, for example, by means of measures for effective cooperation among customs authorities.

Besides the administrative simplification for investors, all the proposals submitted at global forums (as well as those promoted by the OECD[4]) include mechanisms that are an essential part of regulatory cooperation, such as transparency. In this debate, foreign investment stakeholders, whether private sector entities or other states, would have the opportunity to participate in the design process of new foreign investment regulations. This poses a high risk of undermining social, environmental and human rights standards if there is pressure exerted by the private sector[5] in its search for reducing transaction costs and expanding its scope of action within national territories.

Regulative cooperation: The heart of the debate on IF

While IF does not specify a system of investment protection, it establishes a series of changes that states must introduce to administrative procedures as well as to regulations on foreign investments. In IF, we find a new form of regulatory cooperation, which shows a trend toward standardization and reconciliation of regulatory systems and processes. Hence, the focus is not on the rules themselves, but on administrative procedures to enforce those rules. It is about minimizing future regulatory barriers by means of joint procedures.[6]

Regulatory cooperation has already been included in new mega-regional treaties, such as the Comprehensive and Progressive Agreement for Trans Pacific Partnership (CPTPP) and the Transatlantic Trade and Investment Partnership (TTIP), as well as the FTA between the European Union and Canada (CETA). It is also present in the process of convergence between the Pacific Alliance and the Southern Common Market (Mercosur, such as the Argentina–Chile FTA, under the title Technical Barriers to Trade.[7] Regulatory cooperation has also been promoted by the Juncker Commission in the European Union since 2013 under the title Better Regulation. This issue is directly related to what the OECD considers as “good regulatory practices,” pursuing the following principles: transparency, consultation, impact assessments and maximization of benefits.

Many of these principles also appear in the IF proposals submitted to the WTO in 2017, which underline that regulatory cooperation is the most powerful tool for debate. It involves a series of common principles for investors to have a “stable, predictable and effective”[8] framework, according to the proposal presented by Brazil and Argentina. Meanwhile, China and Russia support the idea that these mechanisms can “promote the establishment of clear and consistent criteria and procedures for the process of selection, evaluation and approval of investments.”[9]

Stakeholders stepped in with the introduction of the idea that they should have an opportunity to comment on new laws, regulations and policies proposed by a state, as well as on future changes of pre-existing regulations. The private sector would have a decisive role in a country’s legislation, directly participating in the creation of regulatory frameworks. For example, under the TTIP, this mechanism is included as the notice-and-comment system, which implies that stakeholders can make their own proposals and they must be invited to present their comments on regulations through contact points. The comments of these sectors have to be “taken into account.”[10]

In conclusion, this is not only about facilitating investments with simplified administrative mechanisms, but other states and investors themselves can have a voice in the regulatory mechanism of each state. Yet, in the case of IF, none of the abovementioned proposals explain how this process would be implemented; this is why there is a dangerous definition gap in an issue as relevant as foreign investment regulation.

The IF debate has come to stay. Even if it will not see any progress in the short term, it is a matter that deserves to be the focus of analysis by experts in the investment protection regime. As such, IF includes a topic that involves new FTAs as well as international forum debates, namely, regulatory cooperation. This discussion is currently developing in forums such as the WTO and G20,[11] as well as in the OECD and UNCTAD, and at a regional level in the European Union and the Pacific Alliance. As we stated previously, it is also present in most new generation FTAs as well as in the Argentina–Chile FTA.

Particularly at the WTO, the introduction of IF would mean a “multilateralization” of the investment debate, which would bring substantial changes to member states’ regulatory processes. Until now, the WTO has succeeded in removing trade barriers at the border level. But if IF is accepted as a multilateral agreement, this would imply the establishment of rules that reduce the administrative burden for foreign investors “behind the borders,” leading to a movement toward harmonization of procedures for the adoption of domestic regulations in all member states. This would have an impact on the adoption of countries’ domestic standards.

In this sense, the most affected nations would be those that have the highest threshold. For example, countries with stricter regulations about the acceptance of an investment in areas considered strategic or with regulations that set performance requirements for foreign investors will be obligated to adjust their domestic laws to those of countries with more relaxed regulations. The effect of this would be a generalized “downward spiral,” as the pressure exerted by the private sector would lead to undermining regulations in the investment sector at a global level.

Luciana Ghiotto is Researcher at CONICET-Argentina, School of Politics and Governance of the National University of San Martín (UNSAM) and Professor of International Economic Policies, International Relations program (UNSAM). She collaborates with the Transnational Institute (TNI) and is member of ATTAC Argentina and the Argentine Assembly “better without FTA.”

[5] European Environmental Citizens Organization for Standardisation. (2016). Mutual recognition of standards in TTIP: Another threat to citizens’ welfare and the environment. Retrieved from http://ecostandard.org/wp-content/uploads/ECOS-2016-POS-002-TTIP.pdf

[6] Meuwese, A. (2015). Constitutional aspects of regulatory coherence in TTIP: An EU perspective. Law and Contemporary Problems, 78. Retrieved from https://scholarship.law.duke.edu/lcp/vol78/iss4/7