Picture the scene. A bucket filled with water, grass, mud, worms: all harvested from the banks of Lake Simcoe in southern Ontario, Canada. A small girl with bouncy blonde pigtails then carefully places a freshly collected sunfish into the bucket. Now the experiment can begin. The purpose of this study is to determine what the fish will opt to eat. Perhaps worms, for the protein? Mud for that much-needed roughage? Or maybe this fish is strictly vegan, meaning it will head straight for the fibre-rich grass?

It may seem simplistic by IISD Experimental Lakes Area (IISD-ELA) standards, but this was the young Chandra Rodgers’ first foray into the field of limnology. Although this study was ultimately abandoned as Chandra realized that the fish in the bucket wasn’t really tempted by the fine smorgasbord of delicacies laid out for it (and was probably scared out of its wits by that point), it illustrates her enduring love for biology and interest in devising experiments to research them. 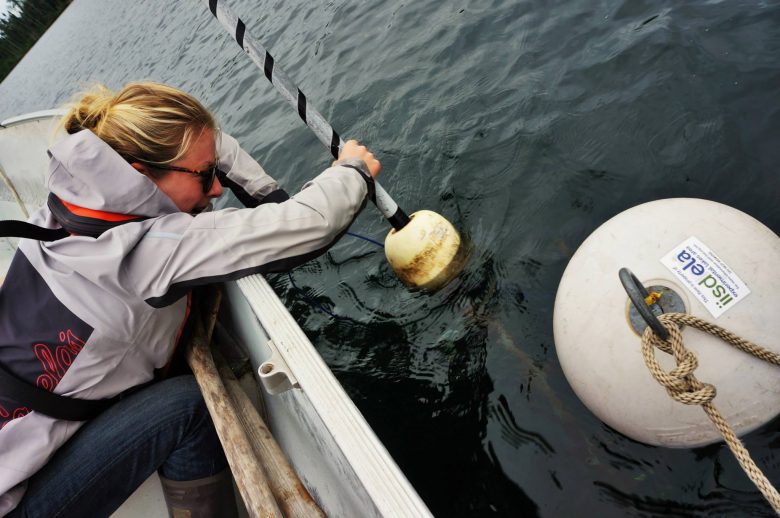 “Ever since I was young, growing up in Barrie, Ontario, I would spend most of my time outdoors with my family, on the lake, fishing and learning about the fauna around me,” she says. “And when I was midway into my BSc at the University of Western Ontario, I was deciding between biology and math as a major. One quick glance at the long-form calculator-free math curricula that awaited me that year confirmed my choice. Biology it was!”

As she headed into her Master’s program, as luck would have it, the topic for her thesis was actually inspired by work done at IISD-ELA. Her Master’s work led her to explore the impacts of androgens (male sex hormones, such as testosterone) in water on how fish behaved as parents—somewhat similar to a study conducted at IISD-ELA on how estrogen affects fish biology and fish populations more broadly.

“The research gave us some really interested results, and showed that heightened androgen exposure does make fish more protective of their offspring, as you might expect. Conversely, reducing androgen use in the fish led to them becoming more nurturing parents. That research was carried out at Lake Opinicon in Ontario, but we were not allowed to add hormones to the whole lake, so I developed time-release capsules as a way to get the androgens to enter the fishes’ bodies. If it had been carried out at IISD-ELA, we could have added the androgens to the whole lake, and looked at broader questions such as the effects of androgens on the whole food web.”

In 2013, Chandra ended up at IISD Experimental Lakes Area, just before the International Institute for Sustainable Development assumed operation of the site. As part of the fish crew, Chandra’s area of expertise is fish populations, which complements the fish crew’s wide range of expertise.

She still gets to enjoy her favourite pastimes, such as being outdoors and staying active, all the while carrying out a vital job that safeguards the health of our water. “I never feel isolated out at IISD-ELA because I am always around friends and it’s always busy, with lots of students, tours, and visitors coming through. Plus, being out in that part of country, with minimal connectivity really gives you the chance to do things you otherwise wouldn’t usually do. Out at IISD-ELA, I have learned to knit, play the guitar, and have even managed to learn the elusive clue to solving a Rubik’s Cube!”

In fact, Chandra’s life is so much entwined with IISD Experimental Lakes Area that she recently married Colin, an alumnus she met out at camp, and with whom she recently shared a honeymoon to New Zealand. 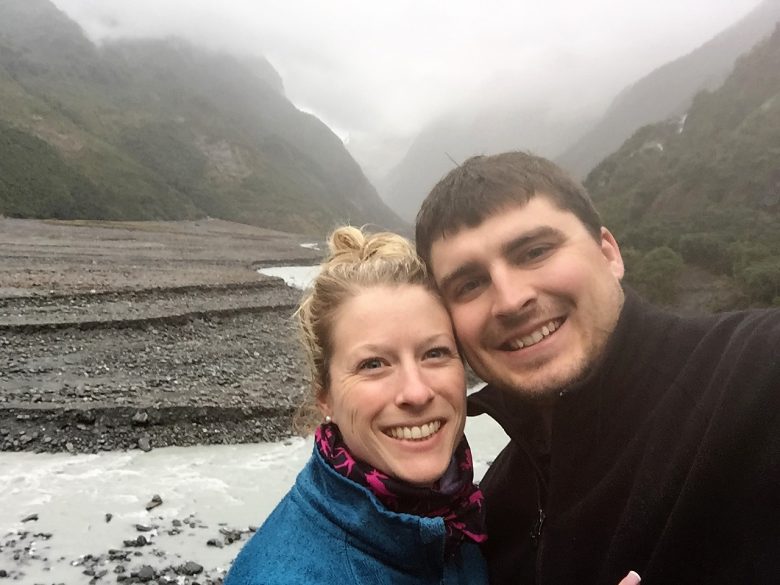 But for Chandra, the chance to carry out experiments that cannot be performed anywhere else in the world is what matters most about working out at camp. Although the complexity and sophistication of the experiments that she now carries out as part of her daily biology research have increased significantly since the days of the fish in the bucket, the interest and inventiveness remain. 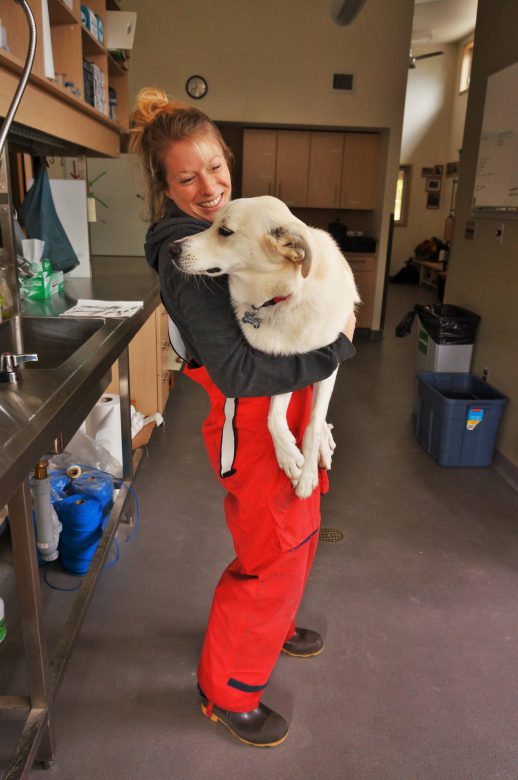