IISD-ELA and Climate Change Part 2: Our Lakes Are Getting Less Icy

In the last 47 years, researchers at IISD-Experimental Lakes Area (IISD-ELA) have discovered a lot about the effects of climate change on lakes and freshwater. And one of the things they have discovered is that our lakes are getting less icy and are icing over for shorter periods of time. In the second part of our series looking at the work that is happening at IISD-ELA regarding climate change, we take a look at what we have learned in greater detail. 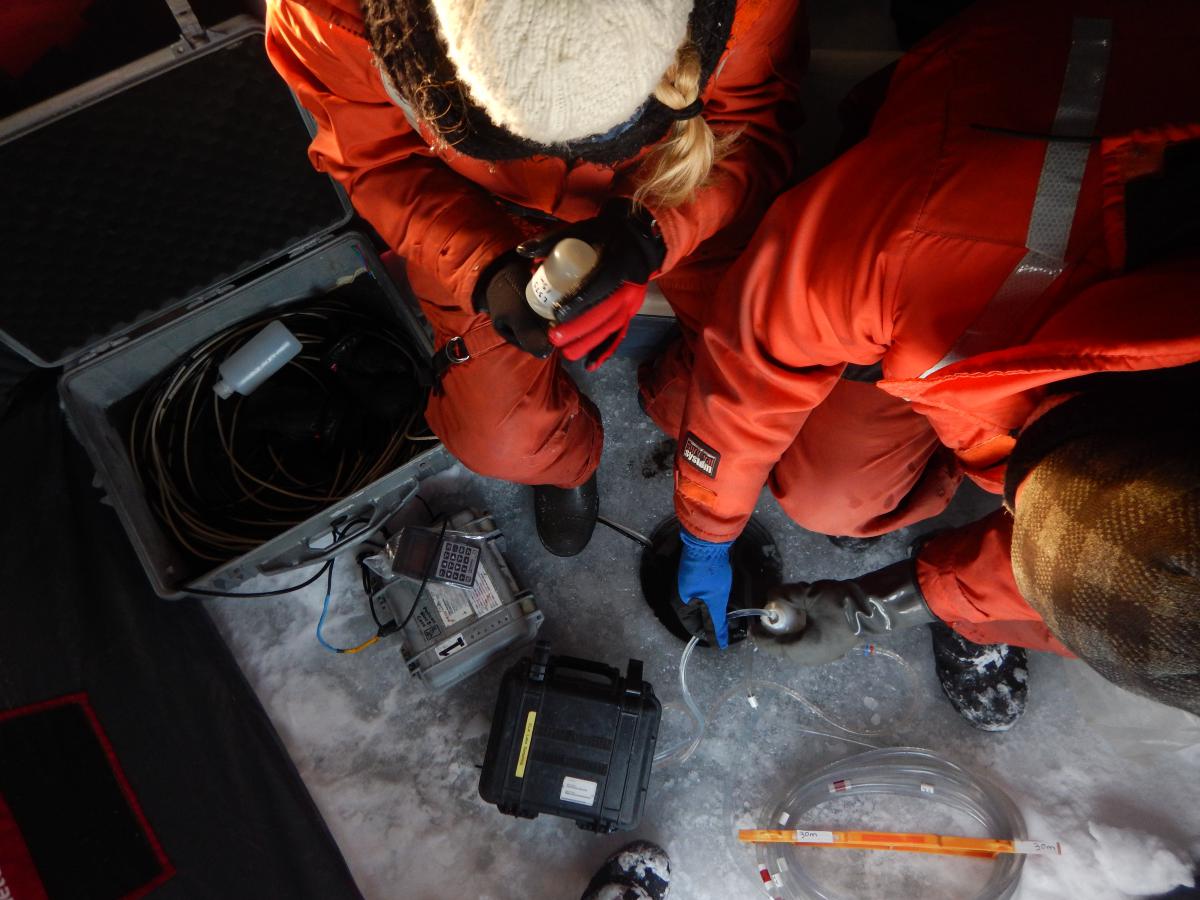 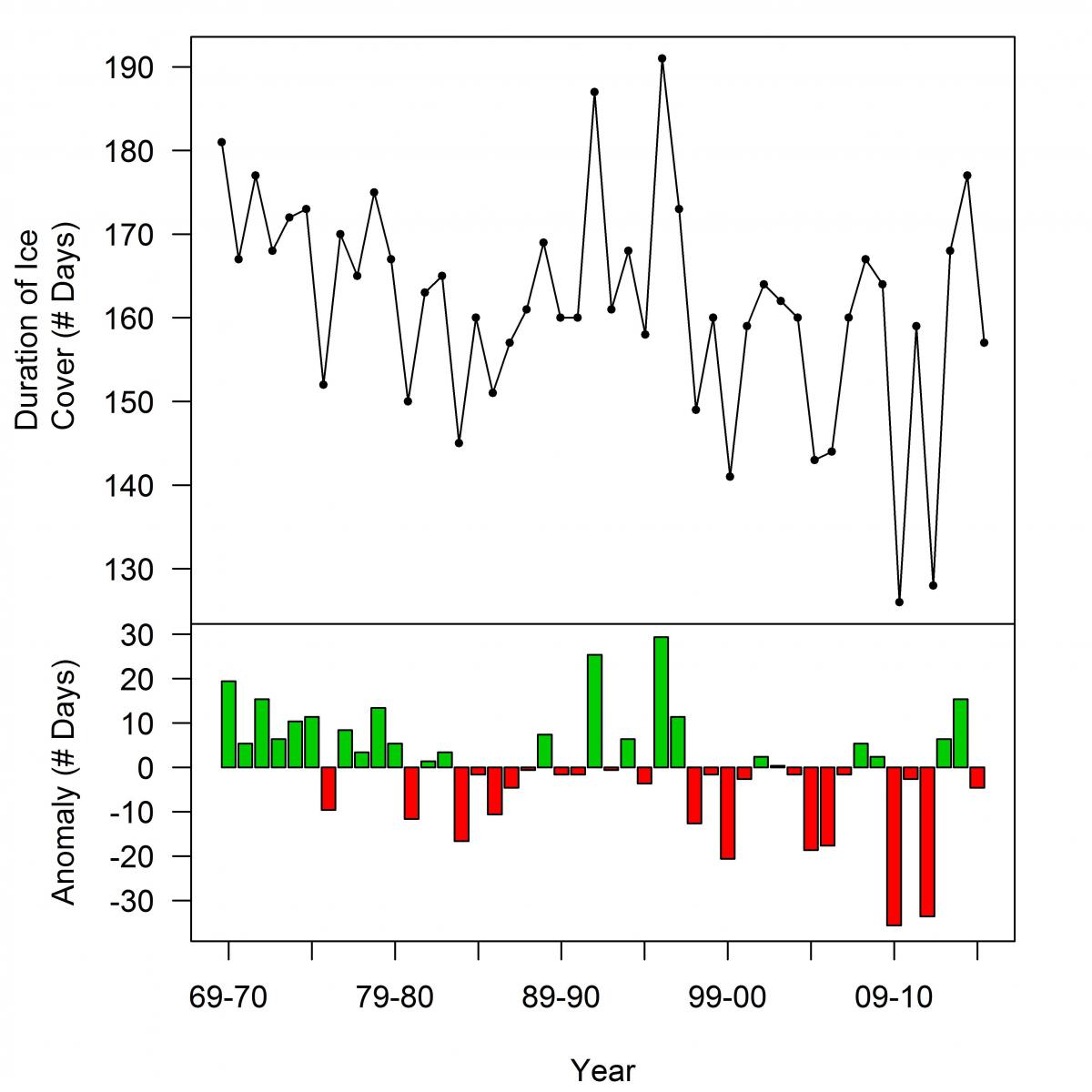 Figure 1. Long-term changes in ice cover on Lake 239 of the Experimental Lakes Area. The lower panel shows the deviation in each year from the long-term average duration of ice cover.

However, the boreal ecozone is changing. A history of more intensive land use, industrial development, electricity generation and resource extraction alter the natural balance in minor and major ways. Most importantly, a changing climate affects water, land and life. Responsible use of our natural resources requires a scientifically rigorous understanding of these systems and how they are changing. Fortunately Canada’s premier freshwater research station has a front row seat and a history of monitoring parameters that can tell us how the world’s northern forests and freshwater lakes are affected by these changes. IISD-ELA brings a 47 year (1969–present) history of monitoring climate, water quality and fisheries in a unique whole-ecosystem laboratory setting. Now, as a part of the International Institute for Sustainable Development, we have the opportunity to use the long-term monitoring dataset of IISD-ELA to examine how climate change is affecting boreal forests, wetlands and lakes from a consistent, long-term, whole-ecosystem dataset of significant scientific and societal value.