IISD-ELA and Climate Change Part 1: Our Air Is Getting Warmer

Research findings from the IISD Experimental Lakes Area (IISD-ELA) reveal that climate change is not just a future concern, but is already having an impact on the temperature of our air and the length of our seasons. In our 47 years of groundbreaking research, what have we discovered when it comes to climate change? 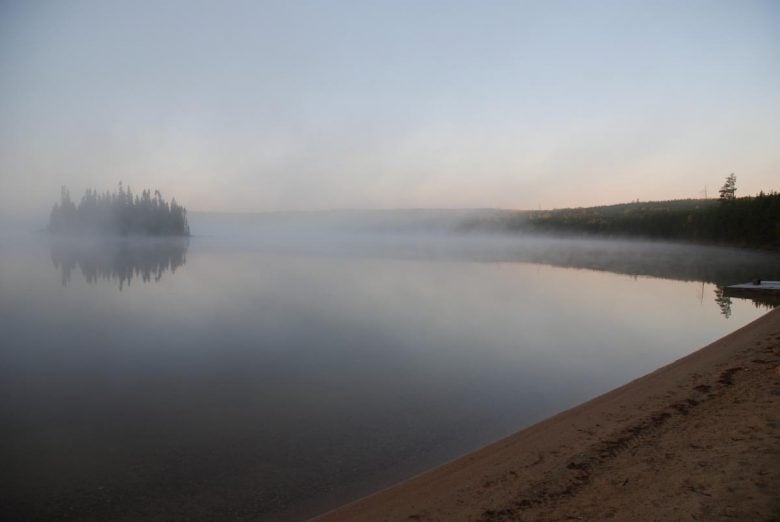 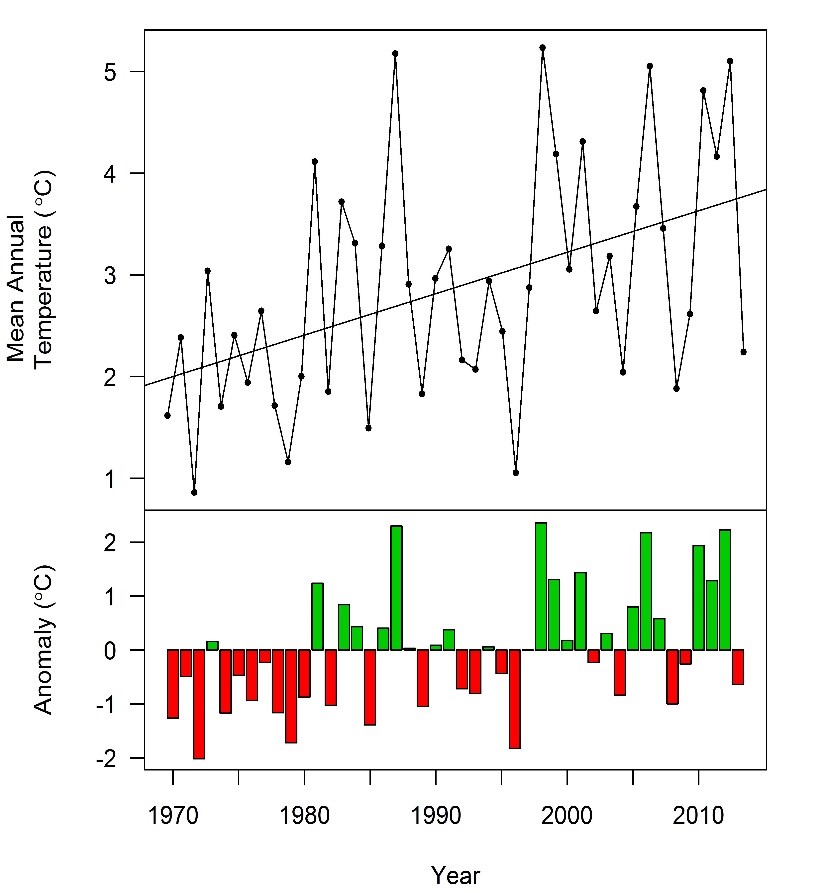 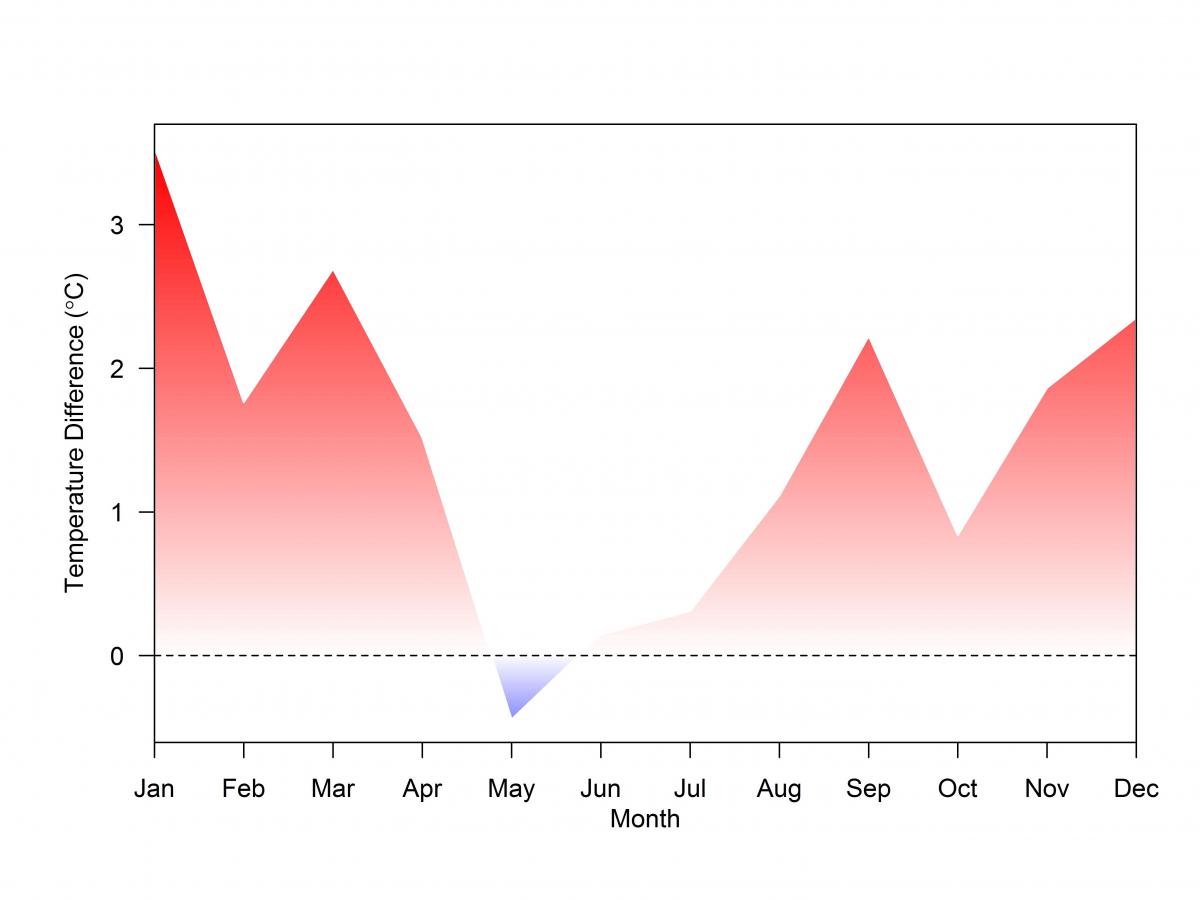 However, the boreal ecozone is changing. A history of more intensive land use, industrial development, electricity generation and resource extraction has altered the natural balance in minor and major ways. Most importantly, a changing climate affects water, land and life. Responsible use of our natural resources requires a scientifically rigorous understanding of these systems and how they are changing. Fortunately, Canada’s premier freshwater research station has a front row seat and a history of monitoring parameters that can tell us how the world’s northern forests and freshwater lakes are affected by these changes. IISD-ELA brings a 47-year (1969–present) history of monitoring climate, water quality and fisheries in a unique whole-ecosystem laboratory setting. Now, as a part of the International Institute for Sustainable Development, we have the opportunity to use the long-term monitoring dataset of IISD-ELA to examine how climate change is affecting boreal forests, wetlands and lakes from a consistent, long-term, whole-ecosystem dataset of significant scientific and societal value.