Three Major Threats to Canada’s Fresh Water, and What IISD-ELA is Doing to Overcome Them

Despite factors such as the many improvements in environmental policy, increased money invested in safeguarding fresh water and surges in public awareness in the last 50 years, our freshwater supplies are still susceptible to existing and emerging threats.

Put simply, established threats to our fresh water are not going away, and new technologies and practices are bringing with them a whole host of under-researched potential new pollutants and stresses to our freshwater systems.

At IISD Experimental Lakes Area (IISD-ELA), we use our unique whole-ecosystem approach to fresh water to constantly be researching the new, pressing issues affecting our lakes, as we have done for the last 50 years.

We sat down with Matthew McCandless, our executive director, to look at three of the biggest current threats to our water and to learn what IISD-ELA is doing about them. 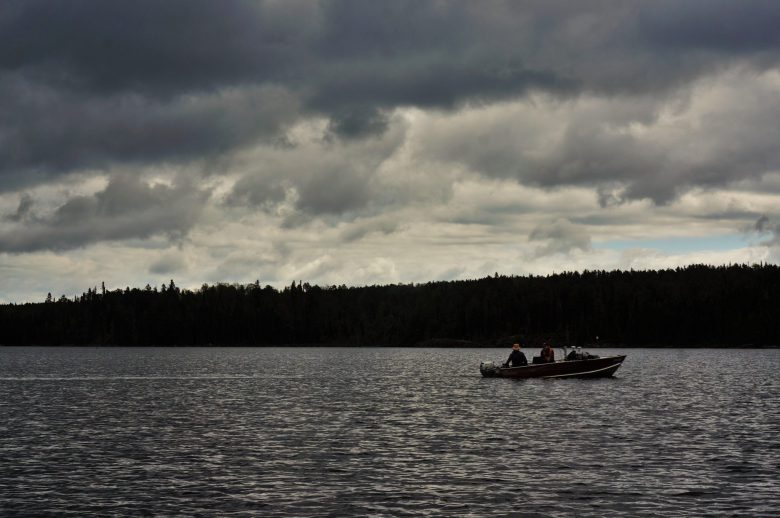 No one is a stranger to the ongoing effects of climate change on our environment and ecosystems.

When it comes to fresh water, climate change is having a significant impact on our hydrological systems. Changing snow and rainfall patterns alter availability of water for a number of sectors, including agriculture, municipal water supplies, recreation and more.

This means it will get harder and harder to predict and plan for our increasingly erratic water supplies—and our aging infrastructure was not developed to accommodate them.

What is IISD-ELA doing about it?

In fact, much of what we know about how climate change is affecting our lakes comes from IISD-ELA data. Seeing as we have been monitoring our lakes for the last fifty years, we can track the changes over time to the water itself, to how it behaves, and how it affects the chemistry, the flows and the fish that live within. 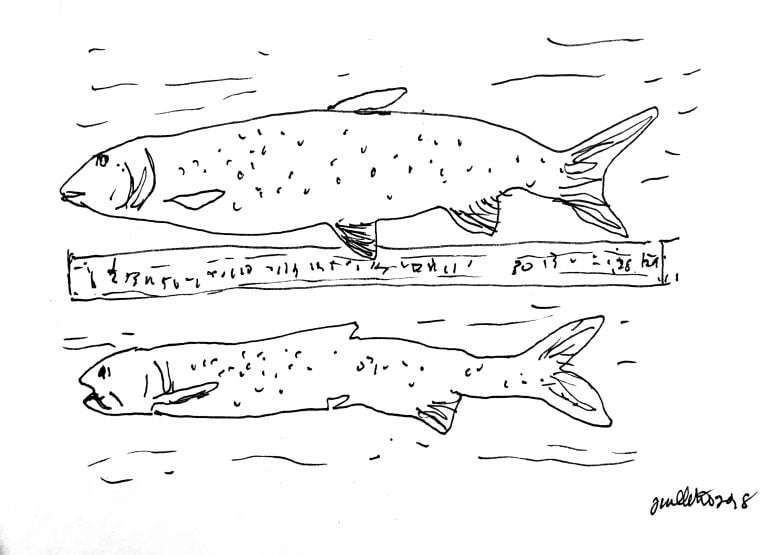 Every emerging contaminant, from acid rain to mercury and nanosilver has been studied at IISD Experimental Lakes Area.

Given that we can manipulate lakes, we have developed a “lake diversion” project to mimic the effects of climate change, which is providing some interesting results.

As industries and technologies evolve into the 21st century, new processes introduce new contaminants into our fresh water. We have not researched the effects of these contaminants, and wastewater facilities are not designed to handle them.

Three pressing examples whose impacts on fresh water need to be researched are nanosilver (found in many consumer items, including clothing, washing machines and baby products), synthetic estrogen (found in birth control pills) and selenium (a byproduct of mining processes).

What is IISD-ELA doing about them?

In 2014, our researchers began to add nanosilver to an IISD-ELA lake. The results are currently being analyzed and will answer questions such as: What happens when it gets into the food chain? How does it affect plants and animals?

Our recent research on synthetic estrogen in lakes yielded some unexpected results. We found that it negatively affected the reproductive cycles of fathead minnow and led to a near extinction of the population. It also interfered with the minnow’s ability to reproduce. 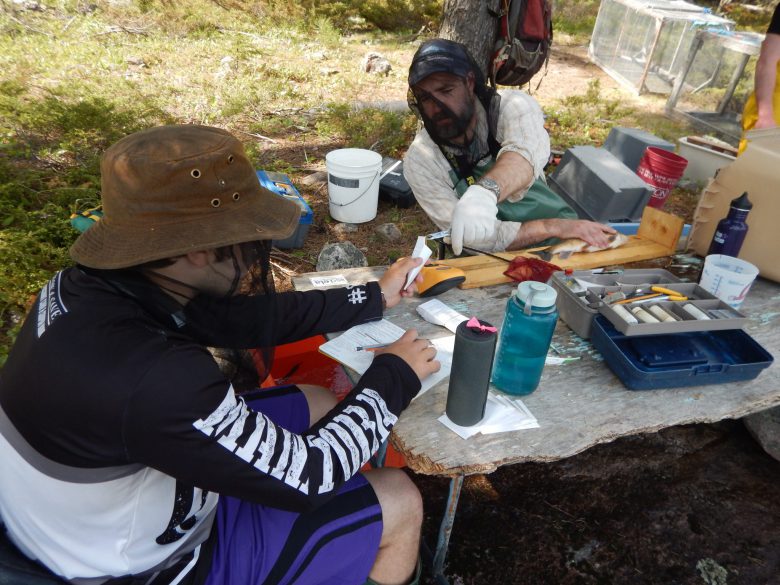 Algae in fresh water in itself is not necessarily harmful. It is when it gets to an unmanageable level and starts to affect the make-up of the lake that it becomes a harmful presence.

When too many nutrients, such as phosphorus, enter a lake (a process called “eutrophication”), algal blooms can start to form on the surface. This can prevent sunlight from reaching the flora and fauna in the lake. Issues arise when the algae die and decompose, sucking much of the oxygen from the lake. Some algae species are are actually poisonous.

What is IISD-ELA doing about it?

Researching harmful algal blooms was IISD-ELA’s original raison d’être. Back in the 1960s, the Canadian government designated our lakes as a space to determine what was causing algal blooms. As the photo of Lake 226 below clearly reveals, phosphorus was identified as the factor, leading to phosphates in laundry detergents being banned around the world. 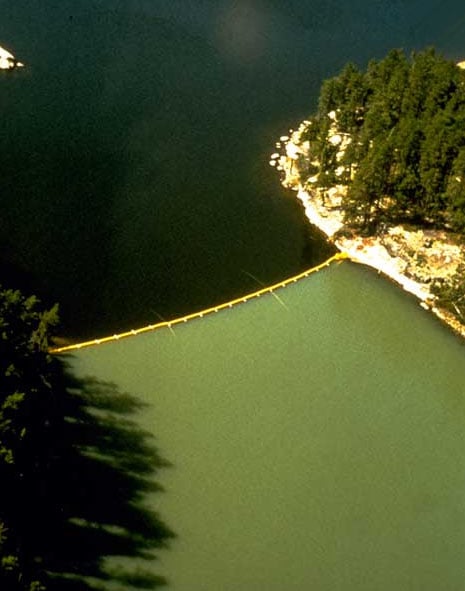 Our longest running experiment at IISD-ELA is the 46-year addition of nutrients (phosphorus and nitrogen) to Lake 227, from which we are garnering a large data set. We are also exploring the potential effects of iron as an inhibitor for phosphorus, to see if it could play a role in cleaning up harmful algal blooms in lakes.