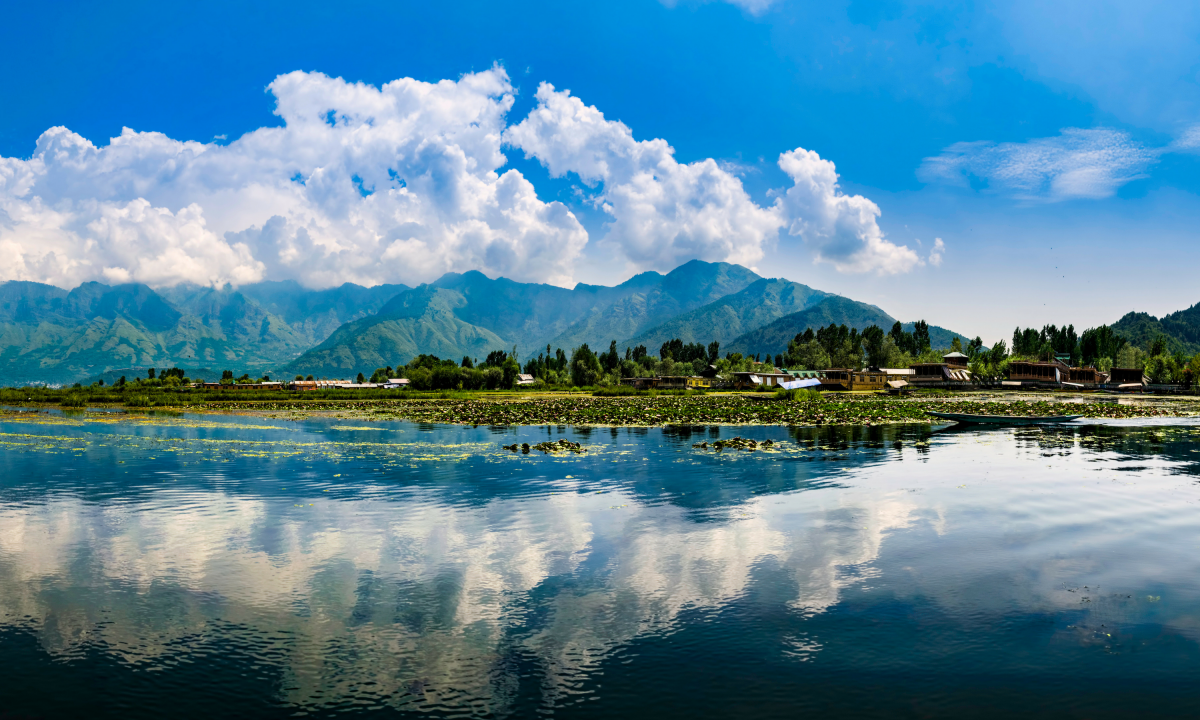 IISD was invited by the government of Jammu & Kashmir to use to develop the business case for the long-term conservation of Lake Dal. The lake has long suffered from anthropogenic pressures including encroachment, water extraction, discharge of untreated domestic sewage and fertilizer runoff from the surrounding agriculture areas. This has led to a sharp decrease in water quality, increased eutrophication and further cascading effects such as declining fish stocks and reduced recreational attractiveness.

The simulation and analysis considered Lake Dal as a “system.” We applied to assess the impacts of competing users and associated sources of pollution on the lake’s water quality. We also used to simulate how a clean and productive lake would increase revenues for associated industries such as tourism, fisheries real estate. We also sought the value of the lake as a natural infrastructure asset, providing for water storage, irrigation flood protection.

We identified these scenarios in collaboration with the many public stakeholders in Srinagar. They include the Department of Tourism of Jammu & Kashmir, the Urban Environmental Engineering Department, the Jammu & Kashmir Lakes and Waterways Development Authority, and the Scientific Advisory Committee for the conservation of Lake Dal.

Scenarios in this assessment were designed to address the most material concerns tabled by stakeholders. These include:

Scenario 1: Sewage treatment for houseboats only

In Scenario 0, we note a continuous downward spiral of the water quality in Lake Dal. In fact, the integrity of the lake will continue to deteriorate, causing severe revenue shrinkages for the tourism industry in Srinagar and threatening the existence of the local fishery industry by 2060.

Scenario 1 examines the costs and benefits related to only treating sewage released by the houseboats. The benefits are extremely negligible and the required investment of INR 768 million will not be worthwhile. This is confirmed by negative net results.

In Scenario 2, the grey infrastructure upgrade presents an intermediate solution. The benefits of INR 237 billion significantly outweigh the associated investment of INR 15.6 billion.

Scenario 3, the hybrid infrastructure upgrade, brings the highest net benefits for Srinagar at INR 360 billion. It pays to invest in the construction of an artificial wetland as the net benefits are 62% higher compared to Scenario 2 while the investments only increase by 8.6%.

Scenario 4 has lower net benefits than the hybrid infrastructure upgrade because of expenditures for the construction and maintenance of the Western Foreshore Road. Benefits are also lowered due to the large-scale damage the sealed road surface and new encroachment will bring to the water quality and integrity of the lake. Compared to the hybrid intervention scenario, the road will reduce revenues to the tourism and fishery industries by more than INR 72 billion until 2060.

This project and analysis was halted in June 2018 when Governor’s Rule was imposed in the State of Jammu & Kashmir.

Should the project have continued, IISD would have proceeded to complete valuations on:

Thereafter, we would have used these valuations to determine if public–private partnerships could be used to finance and execute the lake conservation measures discussed in this report.

IISD looks forward to continuing work on SAVi and sustainable infrastructure with stakeholders in India. Access our report or brochure of this assessment to learn more.