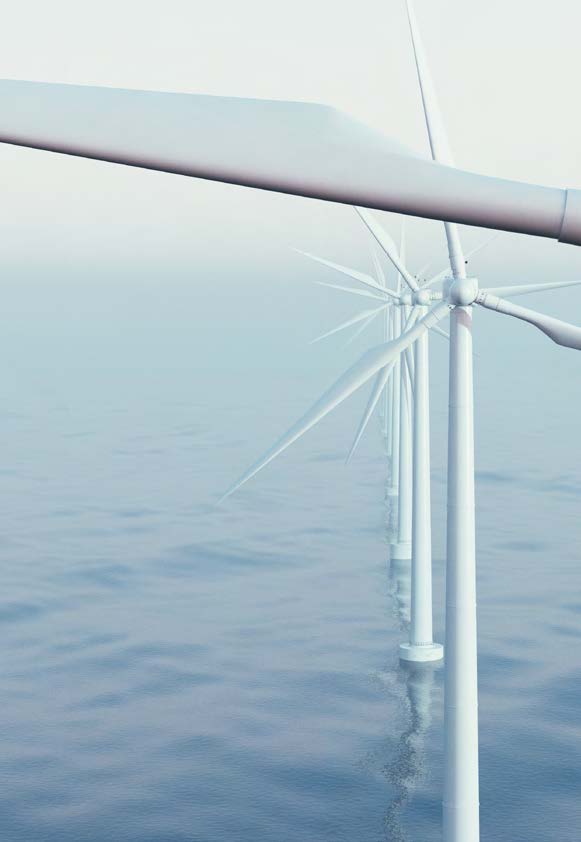 The Scope of this SAVi Assessment

In 2017, the Dutch Ministry of Infrastructure and Environment (Rijkswaterstaat) requested that IISD use SAVi to:

An increase in temperature by 1.5°C.

Imposition of a carbon tax of EUR 16.27/MWh throughout the operation of the asset.

SAVi calculates the impact of this tax on energy infrastructure. The carbon tax negatively affects the performance of a coal power plant.

Valuations of carbon dioxide, particulate matter, sulfur dioxide and nitrogen oxide emissions based on their related health costs. For clean energy solutions such as the wind farm, this will result in an avoided health cost compared to coal.

Valuation of income spending from additional employment created for construction and operations of the energy infrastructure. This is based on average income per worker and share of discretionary income spent in the Netherlands.

Valuation of benefits of retaining land for agriculture instead of power generation on land. This opportunity cost is calculated based on productivity per hectare of agriculture land and the land required for an onshore wind farm to generate 9.5 GW of electricity.

Revenues lost for the fishing industry, as the wind turbines are located offshore.

Whether the construction of wind farms will constrain the ability to harvest sand.

Changes in revenues from tourism and recreation measured by changes in real estate prices in Ijmuiden and the surrounding coastal areas.

The farming of seaweed in between the wind turbines developing into a new industry.

Summary of the SAVi Analysis

The SAVi analysis compared the financial performance of the offshore wind farm to a coal power plant that generates the same output of 9.5 GW. The analysis of each of the two assets is organized under the following four scenarios:

Under the BAU scenario, coal emerged as the most profitable technology. It has a lower levelized cost of electricity, higher internal rate of return and a more attractive debt service coverage ratio and loan life coverage ratio.

Scenario 2: The SAVi+ Scenario: BAU and the value of the externalities

When correcting the costs of electricity for the value of the positive and negative externalities, offshore wind came in cheaper at EUR 65 per MWh compared to coal at EUR 171 per MWh. Similarly, the internal rate of return (IRR) for wind increased to 17 per cent and coal decreased to 4 per cent.

Scenario 3: The SAVi+ Scenario and the physical climate risk

Adding the impacts of a higher temperature, offshore wind came out as the clear winner with an IRR at a steady 17 per cent, while coal fell to 0 per cent.

Scenario 4: The SAVi+ Scenario and the physical and transitional climate risk

When adding in a carbon tax, ind has a significantly higher IRR than a coal plant.

Rijkswaterstaat requested that we use SAVi to calculate the carbon emissions of different energy technologies. We calculated emissions across the asset life cycle, which includes fuel use during the manufacturing and installation of the power capacity. The emissions of coal- and gas-powered generations are significantly higher than for any other renewable option.

The LCOE is the net present value of the unit cost of electricity over the lifetime of the asset. It is considered to be a proxy for the average price that an energy-generating asset must receive to break even over its lifetime.

Equity IRR is an indicator for the profitability prospects of a potential investment. The IRR is the discount rate that makes the net present value of all cash flows from a particular project equal to zero. Cash flows net of financing gives us the equity IRR.

DSCR is a measure of the cash flow available to pay current debt obligations. The ratio states net operating income as a multiple of debt obligations due within one year, including interest and principal.