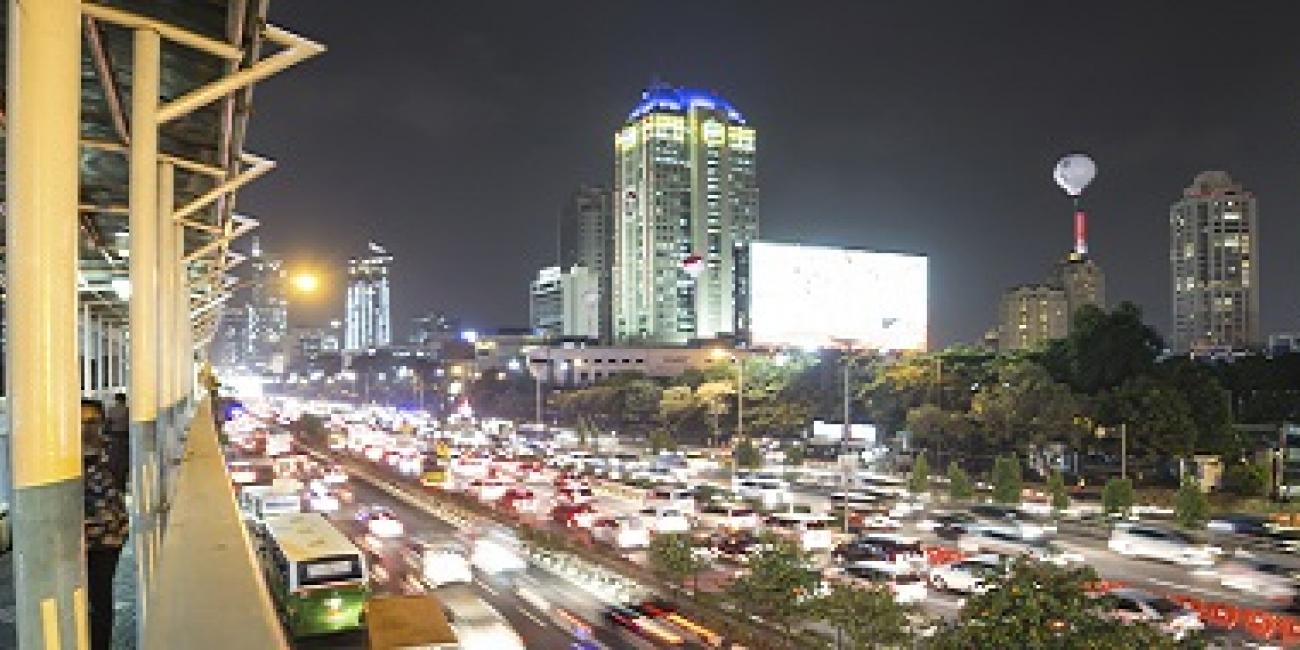 Short-term gain can lead to long-term pain. This might be the case with Indonesia’s recent decision to bet on coal as its preferred source to supply reliable and affordable electricity.

Indonesia’s decision comes at a time when the rest of the world is moving in the opposite direction: countries are increasingly switching from coal to renewables and encouraging competition between power generators to obtain the best prices.

What Is Indonesia’s Strategy?

In its latest business plan (the RUPTL), PLN included the development of 25 GW of new coal capacity by 2026. It also it plans around 7.5 GW of additional coal power plants located close to coal mines, the so-called mine-mouth power plants. The RUPTL is promoting mine-mouth plants because they will sell electricity to the grid at a lower price, as determined by the Ministerial Decree 19/2017. This decree caps the price of the electricity sold by mine-mouth plants at 75 per cent of the regional or national average rate, whichever is the lowest. The lower price is justified by the strong reduction of coal transportation costs, since the mine will be delivering directly to the power plants.

The energy policy landscape for renewable energy has been less favourable. Ministerial Decree 12/2017 effectively limits the prices that can be paid to renewable energy generators to 85 per cent of local average cost of production. This decision means that renewable energy must compete directly with existing generators and no premium will be paid in recognition of the benefits of renewable energy, such as reducing pollution.

The International Energy Agency (IEA) estimates that coal power generation might have reached its peak already, heading to an irrevocable decline. Each year, new renewable capacity installations are overtaking new fossil fuel capacity, at competitive prices. As evidence of this shift, large coal power producers, such as India and China, are announcing coal power moratoriums and capacity cuts. Both countries are replacing coal with renewable energy technologies, driven by lower costs and by the need to reduce air pollution. Indonesia is becoming a laggard in energy developments in Asia.

By promoting coal power plants, Indonesia’s government is doing more than devoting its future to coal, just as other countries are moving on to cleaner energy sources. It is also risking the primary objective of these reforms: lowering the price of electricity for Indonesians. This can happen because:

Countries around the world are demonstrating that the most efficient way to drive down prices is to create competitive electricity generation markets, for example, through reverse auctions. In a competitive market, auctions determine the cheapest electricity sources (including coal and renewables) and eliminate the need for government price support. Project developers submit their best bids, resulting in lower prices.

Considering the true costs of coal—including the impacts on health and climate change—in determining energy sources would also give a clearer picture of what is really the cheapest form of energy, when all costs are considered.

If Indonesia wants to become a leader, it should prioritize long-term solutions and develop an electricity market where renewables will be able to compete on a level playing field with coal for the benefit of people’s health and the environment. Betting on coal over the long term may result in diminishing returns for Indonesians.