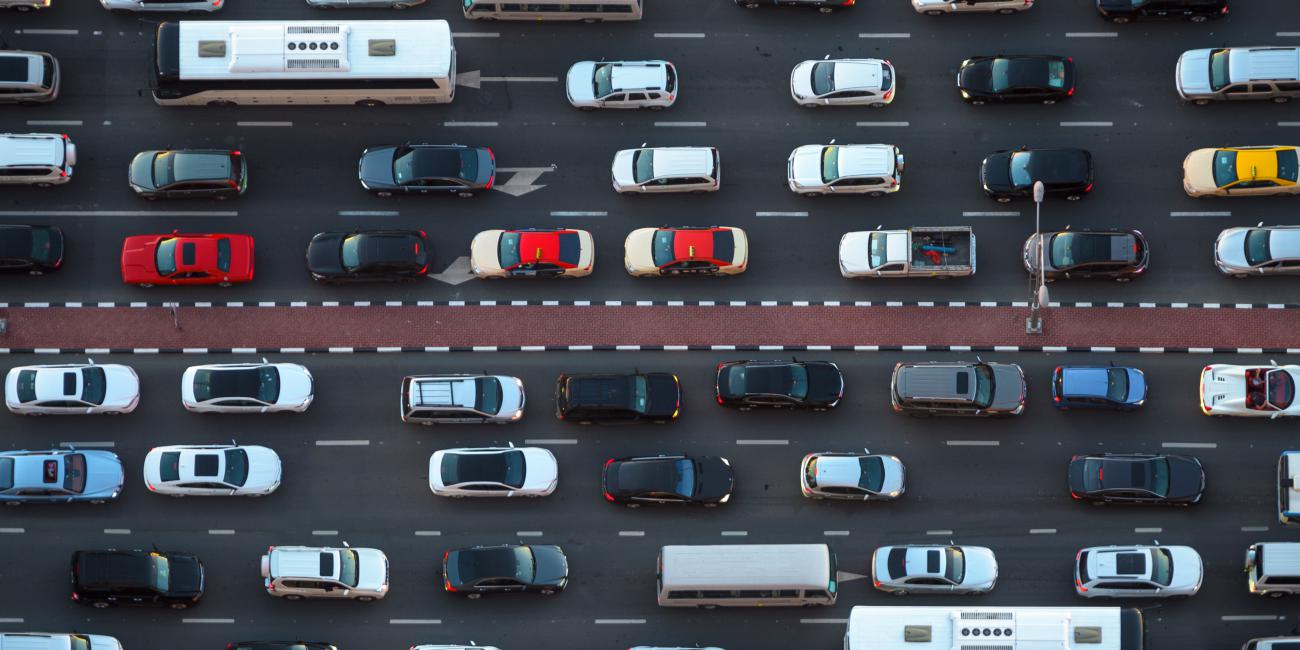 Imagine driving into a gas station to fill up your car’s gas tank and seeing this stark notice affixed to the pump: “Warning: Burning fossil fuels kills.”

Tobacco packages all over the world display warnings like that. It makes sense, since tobacco kills as many as 8 million people a year around the globe. Burning fossil fuel doesn’t get the same kind of attention, even though the toxic air pollution it creates kills 7 million people a year.

Burning oil, natural gas, and coal releases gases and tiny particles that harm human health, leading to respiratory diseases such as asthma, cardiovascular diseases, cancer, and more. In 2018, the World Health Organization recognized air pollution as a major health risk factor, alongside tobacco use, harmful use of alcohol, unhealthy diets, and physical inactivity.

There is widespread public discussion about the effects of fossil fuel combustion and emissions on climate change. That’s only right: Climate change poses a threat to the health of the planet and the humans living on it. But the dearth of talk about the health effects of burning fossil fuels doesn’t make sense.

Through international forums and domestic policies, many countries are taking steps to reduce the noxious effects of producing and using fossil fuels, but progress is slow and predominantly led by environmental concerns. Information about the hazardous health effects of air pollution from fossil fuels has not been widely disseminated to the public, and normally isn’t high on public health agendas. The Paris Agreement on climate change never once mentions fossil fuels; instead, it focuses on greenhouse emissions without naming their root causes.

There is an urgent need to step up the pace. One way to do it would be to come at the issue from a public health perspective, just as many countries have done in the fight against smoking.

Tobacco control has been governed internationally by the WHO’s Framework Convention on Tobacco Control, which was established in 2003. That convention has led to significant successes in both developed and developing countries and, importantly, proscribes a set of rules that signatory governments adhere to.

Although the battle against tobacco use is far from over, warning messages, anti-tobacco campaigns, smoke-free zones, and additional taxes on tobacco products are now common and have, for many people, become accepted parts of their daily lives. Mindsets have changed. Many of us can’t imagine going back to the days of smoky restaurants, offices, and airplanes.

So let’s draw lessons from the action against tobacco smoking to regulate fossil fuels. Here are some key steps that can move us in that direction, adapted from our recently published review of worldwide practices aimed at curbing tobacco smoking, fossil fuel production and use, air pollution, and climate change.

First, we need to name and address burning fossil fuels as the root cause of the issue, just as was done with tobacco. This also involves raising awareness of the negative health effects, both locally and globally, of the combustion of fossil fuels.

Second, governments should regulate and implement measures to curb the production and use of fossil fuels. Many instruments are available for doing this, such as getting market prices right through subsidy reform and taxation or giving clear signals to industries and investors by introducing regulations banning certain production and consumption patterns, among many others.

Finally, governments need to define adequate transition plans away from unhealthy commodities that would be just for all. Groups that depend on oil, gas, and coal, whether they are consumers or employees, would need special attention and support as we move towards a more sustainable and cleaner future.

Lourdes Sanchez is a policy adviser at the Global Subsidies Initiative of the International Institute for Sustainable Development. Nina Renshaw is the policy and advocacy director of the NCD Alliance.

This article was originally published by STAT on October 1, 2019