Can the WTO Tackle Fossil Fuel Subsidies Effectively? Yes, but something needs to change 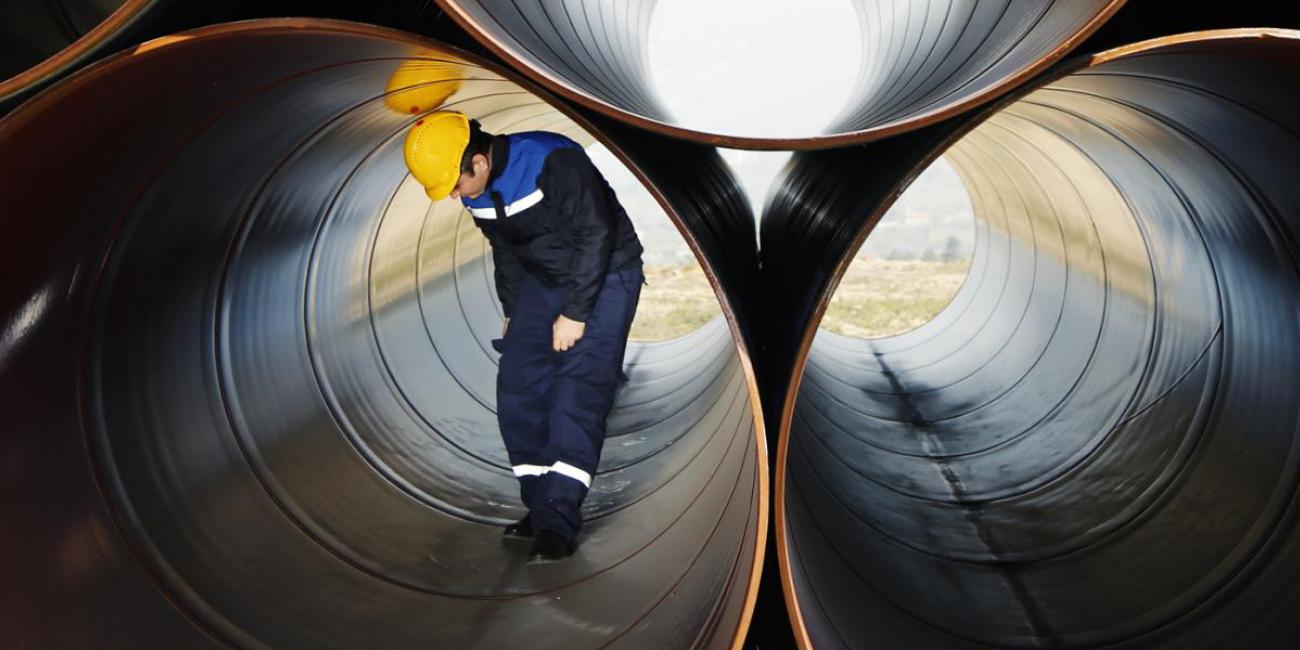 As countries across the globe develop recovery packages to cope with the socio-economic effects of the COVID-19 pandemic, we're seeing a unique opportunity to steer public finance away from fossil fuels and toward the clean energy transition.

The year 2021 is critical to "building back better." As countries across the globe develop recovery packages to cope with the socio-economic effects of the COVID-19 pandemic, spending limited public resources smartly and efficiently is more important than ever. These stimulus packages provide a unique opportunity to steer public finance away from dirty fossil fuels, thereby facilitating the clean energy transition and contributing to the goals of the Paris Agreement.

So far, this opportunity has been missed. More than half (USD 235 billion) of recovery funds committed to energy in G20 countries target fossil fuels. This is yet another manifestation of G20 countries' failure to live up to their repeated pledge to end government subsidies to fossil fuel consumption and production, despite the well-established tangible benefits of fossil fuel subsidy reform for the climate, public health, and the public purse.

While other countries, in particular the Friends of Fossil Fuel Subsidy Reform group, have made efforts to push this reform agenda forward, global progress has so far been limited. The voluntary nature of existing phase-out pledges, combined with the lack of a clear deadline, has offered governments leeway to continue handing out deeply harmful subsidies.

The voluntary nature of existing phase-out pledges, combined with the lack of a clear deadline, has offered governments leeway to continue handing out deeply harmful subsidies.

Acknowledging this limited progress, the climate plan of U.S. President-Elect Joe Biden signals that the world's largest producer of fossil fuels wants to spearhead a "worldwide ban on fossil fuel subsidies." As the only global institution with binding rules to regulate subsidies, the World Trade Organization (WTO) seems well-positioned to play a central role in pursuing such a goal.

For this to happen, however, something must change.

In contrast with measures to support renewable energy, fossil fuel subsidies have so far remained largely unchallenged under the global trade body's dispute settlement mechanism. Despite the trade-distorting effects fossil fuel subsidies can have, the WTO’s trade-focused subsidy rules have proved ineffective in curbing support to fossil fuels.

The good news is, there is a way forward

In a new report, researchers outline three concrete ways that WTO members can support the phase-out of fossil fuel subsidies:

The saying that "sunlight is the best disinfectant" also holds for subsidies. Following the G20's initial pledge in 2009, some countries have begun to report their fossil fuel subsidies and subject their support measures to international peer review.

Through efforts by organizations such as the Organisation for Economic Co-operation and Development, the International Energy Agency, and non-governmental organizations like IISD and others, we now know more about the scale of these subsidies and who provides them. These efforts are bolstered by SDG 12.c, which sets the stage for voluntary reporting on fossil fuel subsidies by United Nations member states.

Existing WTO subsidy rules have major limitations. They focus exclusively on the trade implications of subsidies, leaving environmental concerns unaddressed, and even trade effects are only imperfectly disciplined. These rules, nevertheless, have the merit of being already in place and offer the legal space to challenge some fossil fuel subsidies. For instance, subsidies geared toward promoting fossil fuel exports may constitute "prohibited" subsidies that could be challenged by any other WTO member. WTO members should therefore explore their existing options to launch a challenge against fossil fuel subsidies.

3. Negotiate Specific Rules on Fossil Fuel Subsidies with a Focus on Their Environmental Impacts

If WTO rules are to truly support fossil fuel subsidy reform and the clean energy transition, however, more fundamental changes will also be needed. WTO members should begin discussing new disciplines on fossil fuel subsidies in earnest, following the example of the ongoing WTO negotiations on environmentally harmful fisheries subsidies.

To this end, members should launch an informal dialogue on the prospects and challenges of regulating fossil fuel subsidies more effectively through the WTO at the organization’s next Ministerial Conference in 2021. They can draw on the renewed momentum created by a growing number of countries eager to promote sustainable trade rules, as well as ongoing negotiations by a subset of WTO members on a new Agreement on Climate Change, Trade, and Sustainability (ACCTS), which is due to include rules on fossil fuel subsidies.

The phase-out of fossil fuel subsidies neither begins nor ends at the WTO. However, the global trade body—and the international trade system more generally—can provide powerful tools to countries willing to collectively advance fossil fuel subsidy reform. At a moment when fiscal space is becoming inexorably tighter as a result of the COVID-19 pandemic, the time is right for governments to reconsider the damaging way in which they are spending billions of scarce public dollars and show they are serious about supporting a green recovery.