In a flurry of international news, after years of false starts and political wrangling, it was finally written into law: Justin Trudeau’s administration legalized recreational marijuana use in Canada.

Admittedly, the course of true legalization never did run smooth. A myriad of complex province-specific regulations and policies have emerged that have served to reflect the fractured political nature of Canada’s federation, but also to mildly puzzle its citizens. 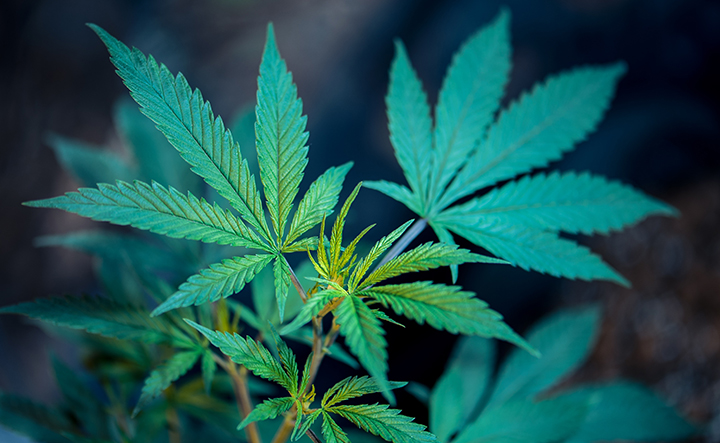 Much of the information that had been shared ahead of the big day was intended to clear up some of the public’s confusion focused on the human health risks of cannabis consumption. Billboards and advertising in suitably green font have warned Toronto and Vancouver’s denizens of how smoking marijuana can impair one’s ability to drive, trigger schizophrenia and other mental health issues, and stoke addiction.

While all admirable and necessary warnings, this focus on human health has highlighted the notable lack of public or governmental discussion on the potential impact of cannabis on the environment, and in particular on North America’s abundant supplies of fresh water.

Often featuring in the lower rungs of priority when it comes to determining the safety of a drug, the impact of a pharmaceutical on the freshwater environment can be significant on the health of lakes, rivers and those who reside nearby.

The gamut is wide and worrying – from limpets in the UK no longer able to cling on to rocks for survival as they “bathe in a soup” of antidepressants to Canadian male fish growing eggs in their testes after being exposed to the synthetic estrogen found in birth control pills.

These examples should serve as a reminder that when deeming a drug fit for market, we should research and factor in its impact on the environment and water systems. 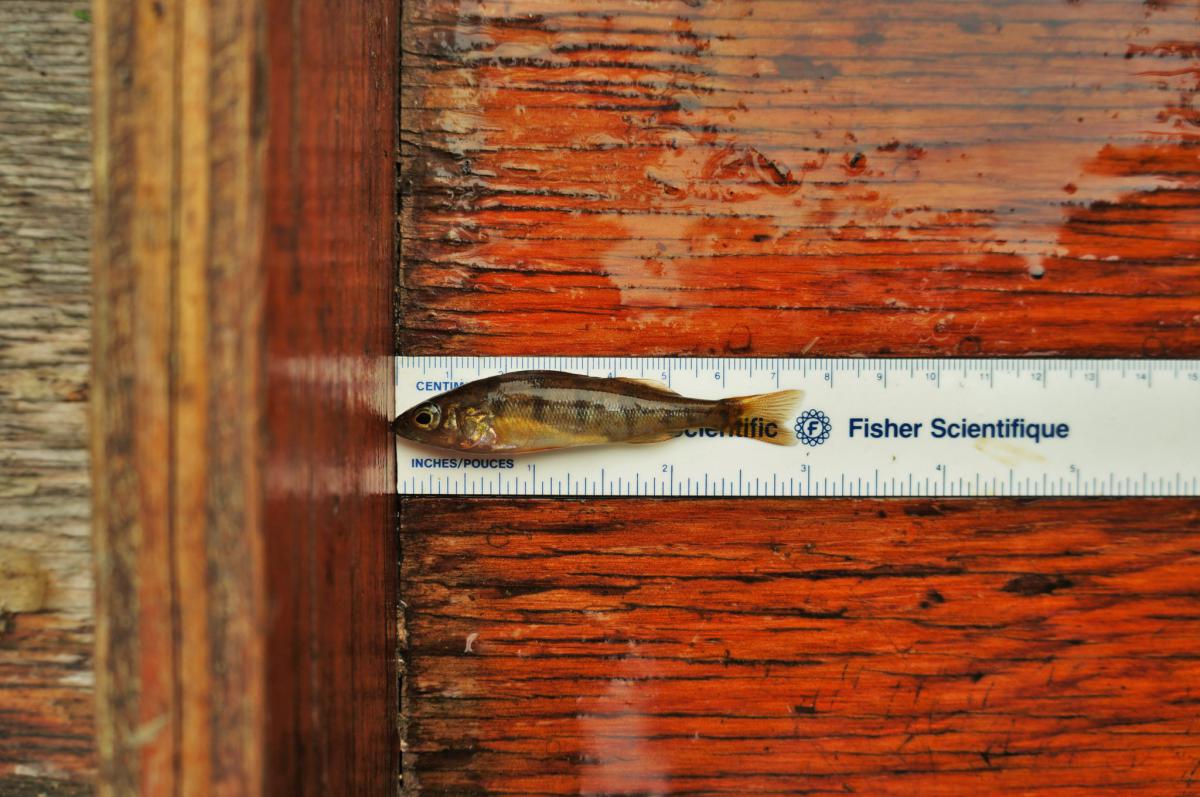 As the tide of marijuana legalization seems to be steadily sweeping North America, it also highlights how the USA and Canada, with our shared watersheds and borderless water movement, need to put our heads together on this issue.

When it comes to marijuana, a lot of the research and legislation is patchy and regionally specific. In Canada, some legislation exists to limit the use of more than 95 pesticides that can be used by licensed cannabis producers. There is also guidance to prevent these compounds from leeching into nearby water bodies and reaching its flora and fauna.

But we need to know more.

It’s hard to overstate the importance of fresh water to North America’s economy and peoples. The five mammoth Great Lakes alone account for 21% of the globe’s freshwater supplies and no fewer than 35 million Americans and Canadians depend on them for their drinking water.

Historically, economic development of the continent has depended on its networks of lakes and rivers, and today it provides places to swim, fish for food, and boat – helping to fuel economic activity in the recreation and tourism industry. Put simply, every economic sector in North American depends on fresh water.

We are still limited in our understanding of how much recreational use of cannabis in Canada will increase thanks to legalization. Some projections suggest a steep increase, but we need to be tracking consumption to know what could be leeching into our water.

Second, when cannabis itself is metabolized by humans and excreted into our water supplies, it can result in risks that are yet poorly understood and that are not accounted for when just applied pesticides are examined. We need more research to fill those information gaps.

Our water flows freely across our continent; cannabis flowing down from British Columbia will not stop short at the border with Idaho.

North America’s governments, scientists and industry need to work together to ensure a comprehensive understanding of the effects of marijuana on fresh water, and update wastewater treatment facilities and regulations to protect our lakes and rivers.

This article first appeared in The Guardian on December 4, 2018.