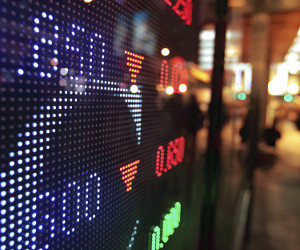 Readers of this publication know that an increasing number of the more than 2,000 trade and investment treaties that govern international investment flows cover « any type of asset. » What may be news to some is that a recent ICSID panel has seen Argentina’s restructuring of debt in the wake of its 2001 financial crisis as falling under the jurisdiction of the Italy-Argentina BIT. Indeed, sovereign debt is “any kind of asset” and thus a BIT may be a place where investors can seek to recover the full value of their bonds.