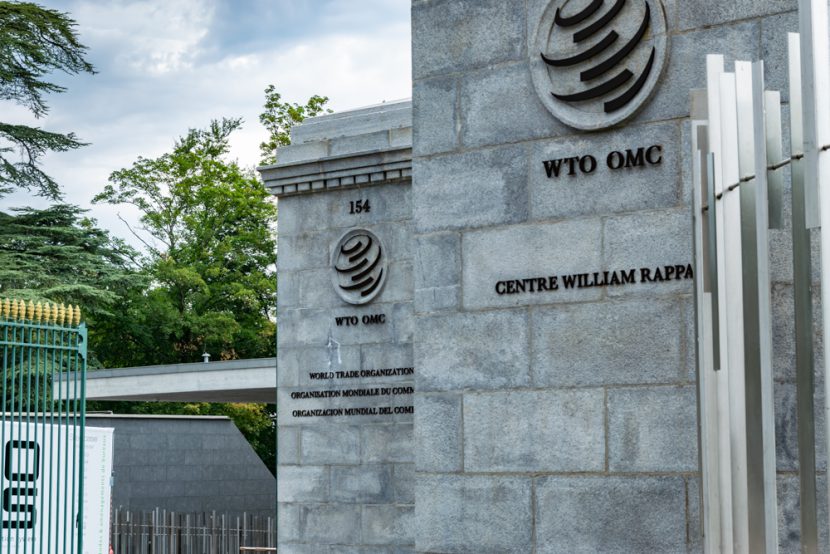 In 2017 the UNCITRAL Working Group III was given a broad mandate to work on the possible reform of ISDS. Delegations of UNCITRAL members are currently considering solutions to problems identified in previous stages, which include proposals for a standing appellate body and a two-tier MIC. When the 38th session of the working group resumed in Vienna from January 20 to 24, 2020, one of the agenda items was the appointment and selection of adjudicators. The following intervention was made by Professor Jane Kelsey and acknowledged during the deliberations by representatives of six states (China, Guinea, Indonesia, Nigeria, Pakistan and South Africa) and the United States Council for International Business (USCIB).

Throughout this working group process, developing countries have consistently called for greater diversity of adjudicators. Diversity—in particular development diversity, and not just geographical diversity—is not an end in itself. Nor is it a matter of increasing the opportunities for personal advancement.

Development diversity is a prerequisite to doing justice. It helps ensure that appropriate understandings of law and culture are brought to the matters under dispute. In the context of investment disputes, it ensures that adjudicators can interpret core legal concepts through a development lens, something we have rarely seen to date. That does not imply a lack of impartiality and independence; instead, it provides a means to bring fuller insights to bear on interpretation and adjudication. Diversity is also a prerequisite to confer legitimacy on a system that is widely viewed as biased to foreign investors and capital-exporting states.

It is being said that systemic reforms, especially a standing two-tier appellate system, can deliver diversity of adjudicatory appointments. But there is no guarantee that will happen. The WTO is often used as an example. However, experience at the WTO shows that formal commitments to diversity are not enough. The WTO Dispute Settlement Understanding (DSU) has a diversity requirement, and Appellate Body members are supposed to be broadly representative of the membership. Yet panellists are overwhelmingly from the global North,[1] as are more than half the Appellate Body members appointed so far.[2] This is a longstanding situation that reflects development asymmetries in the appointment criteria and processes, institutional design and operation of the WTO’s dispute settlement system.

One problem is that traditional appointment criteria are likely to result in the continued dominance of an arbitral elite, in a self-perpetuating cycle. That would be even more problematic if appointments in a standing investment court are for six- or even nine-year terms.

A second problem is that too much power has been vested in an unaccountable secretariat.[3] The WTO secretariat recommends the first instance panellists, and disputing states can only object to them for compelling reasons.[4] Recent academic research concluded that the secretariat has significantly more influence over drafting the reports than panellists themselves, which in turn affects the role of precedent and limited dissent.[5] Developing countries’ concerns about institutionalized bias at the secretariat level have largely been ignored.

A third, institutional, problem is that developing countries have been unable to get agreement to fix the dispute settlement system after fundamental development asymmetries became apparent. A review process was built into the DSU. It failed to meet its first deadline and a second deadline set under the Doha Development Round in 2001.[6] The review remains inconclusive due to the lack of political will in a consensus-based system.[7] Now the United States is using the consensus decision-making process to demand reforms and hold the system to ransom while developing countries’ concerns remain unresolved.[8]

If these problems arise in the WTO context, which is supposed to be a member-controlled institution, how would the promise of diversity, or the many other promises being made to developing countries during the working group process, play out in a MIC or a standing appellate mechanism? We invite developing countries to consider the risk that they may agree to such a system in the expectation of major changes to the current ISDS regime, but be unable to fix it if those promises fail to materialize.

Jane Kelsey is a Professor at the Faculty of Law of the University of Auckland. She attended the resumed 38th session of UNCITRAL Working Group III on possible ISDS reform as a consultant for and representative of Third World Network.

[3] Monicken, H. (2019, December 5). Appellate body’s future could depend on whether its director keeps his job. Inside U.S. Trade. https://insidetrade.com/daily-news/appellate-bodys-future-could-depend-on-whether-its-director-keeps-his-job

[5] Pauwelyn, J. & Pelc, K. (2019). Who writes the rulings of the World Trade Organization? A critical assessment of the role of the secretariat in WTO Dispute Settlement. https://papers.ssrn.com/sol3/papers.cfm?abstract_id=3458872