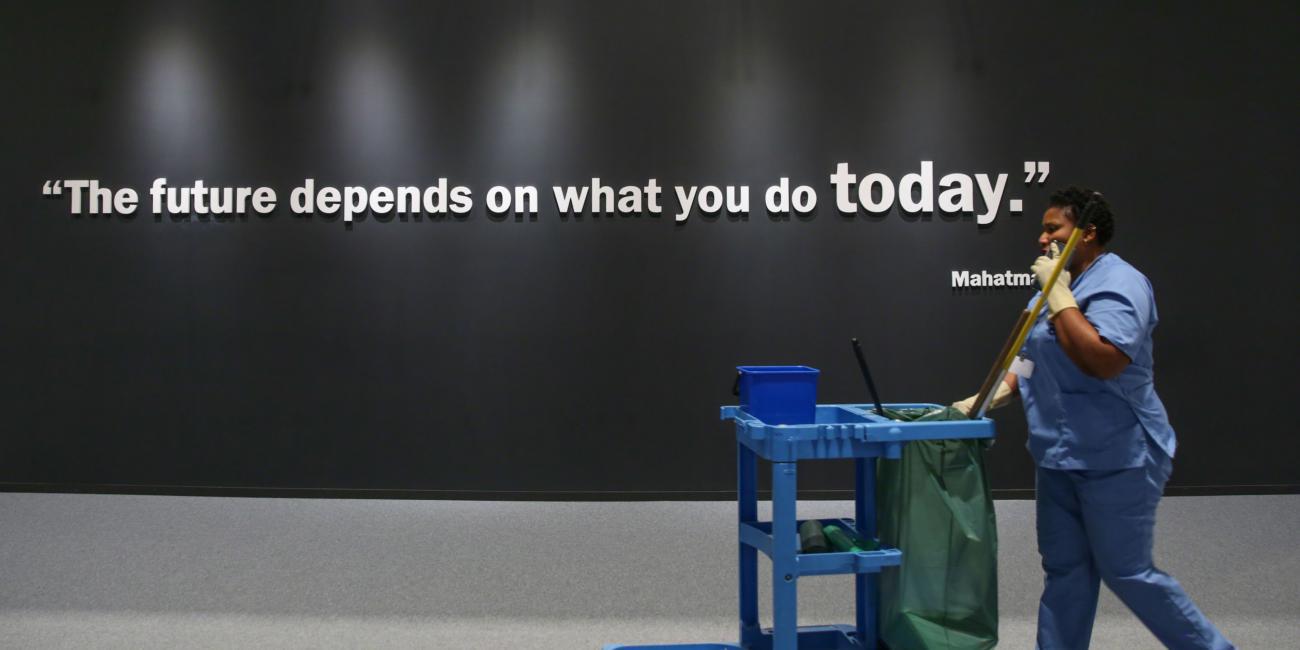 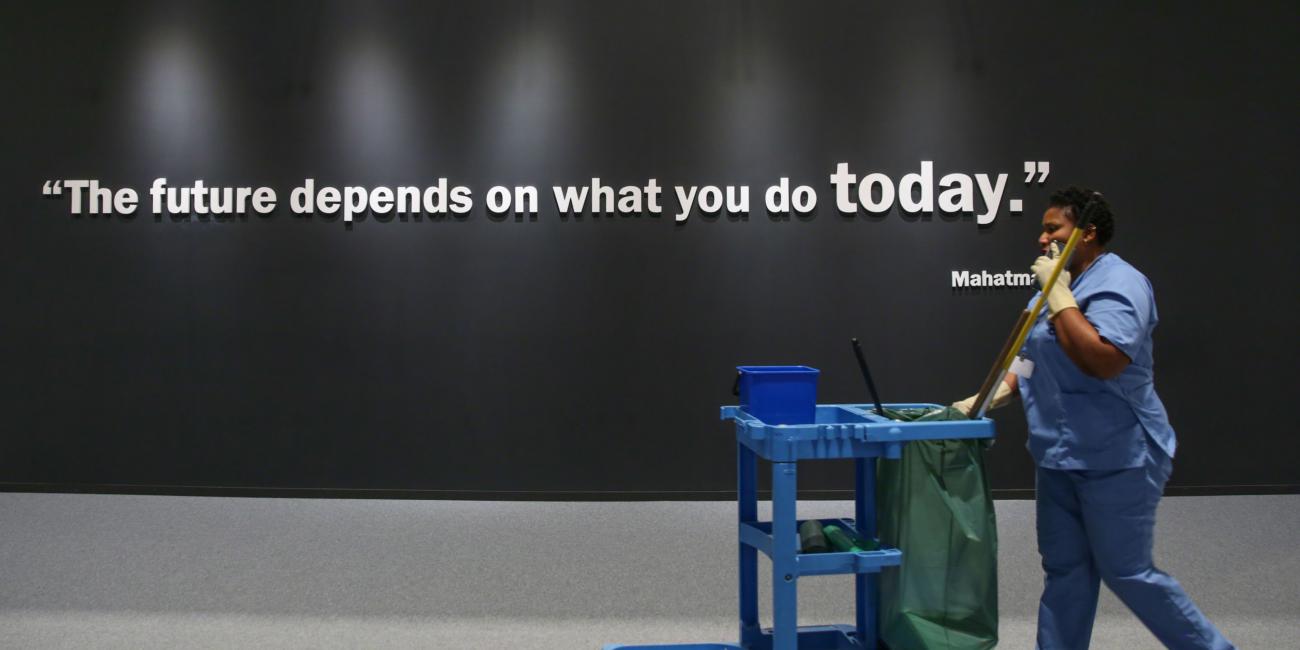 COP 25 nearly didn’t happen at all, on account of mass protests in Santiago, Chile, the planned host city; at the last minute, it moved to Madrid, Spain, forcing some who were planning to attend to instead watch from afar. The negotiations, once they got rolling, didn’t land where they needed to, with countries kicking the can down the road instead of agreeing on essential mechanisms to move forward.

Those delegates who did manage to rearrange their travel and accommodation – including 16-year-old activist Greta Thunberg, who made a lengthy detour across the Atlantic Ocean by hitching a ride on a sailboat with a few kind strangers – arrived with lofty goals, understanding this was the final round of international negotiations before the Paris Agreement holds governments across the globe accountable to their climate commitments as of 2020.

IISD made it to Madrid in one piece. Our GSI team organized and took part in a long list of events. Now that COP 25 has finally wrapped, having stretched two days past its scheduled end date, it’s worth looking back at what was – and wasn’t – achieved. We asked our experts to share their takeaways, including both the highs and lows. The remarks here come from Peter Wooders, Senior Director of IISD’s Energy program, and Laura Merrill, GSI Manager and Senior Policy Advisor.

What happened at COP25 that left you optimistic about the future?

On the Energy front, there's a lot to be optimistic about. There was an increasing number of net-zero and similar commitments made by countries, which is key to climate leadership. It was refreshing to hear Danish Climate Change, Energy & Utilities Minister Dan Jørgensen state on several occasions that he did not know how Denmark would meet its 70 per cent emissions reduction by 2030 commitment, but that this wasn’t a weakness—they would find a way. Then there was a huge focus on the just transition away from fossil fuels and into clean energy (renewables and energy efficiency).

The debates and discussions at the German Pavilion and elsewhere showed just how sophisticated the understanding of countries was of how to proceed.  I was fortunate enough to moderate a high level panel where State Secretary Flasbarth of Germany’s BMU, COP26 President Claire O’Neill of the UK and Canada’s Climate Ambassador Patricia Fuller highlighted the best practice: processes including communities and workers in decisions, the imperative need for alternative local alternative opportunities and that, while difficult, transition was possible – so we should start asap.

It was also great to see a focus now on how building up natural gas infrastructure as coal phases out is no longer the right pathway everywhere—we can jump straight to renewables, with continuing evidence of renewables out-competing coal and natural gas in the markets. The reform of fossil fuel subsidies has become almost a mantra now, repeated everywhere: subsidizing climate change is clearly non-sensical.

More organizations and businesses are saying that we need to end subsidies to fossil fuels and shift financing to accelerate renewables and a transition to net-zero-carbon systems. Innovators like Solar Impulse, as well as big intergovernmental organizations like the World Meteorological Organisation and the UN Secretary-General and investors, are calling for action, but so are young people from the Middle East and even Michael Bloomberg. People across the globe are starting to understand the kind of massive swap this is going to require.

What happened (or didn't happen) that leaves you worried or frustrated?

The disconnect between people’s demands and the negotiations, and the splitting of countries into groups – to my mind those that are committed to long-term, ambitious climate goals and those who want to continue with fossil fuel production for at least a little longer.  I’d like to think that positive experiences from the first group can help those lacking the confidence to move forward.

It would be great to see more ambitious NDCs next year, and there is considerable concern that this won’t be the case. My main concern is the lack of urgency. The Production Gap report, which IISD co-authored, shows that existing plans on coal, oil and gas production will take us 50 per cent above the 2°C pathway in 2030 and 120 per cent above the 1.5°C pathway—and the first step when you are in a hole is, of course, to stop digging. Whether we need a strong UNFCCC process to deliver this is perhaps now questionable, but it would certainly help.

“Actual progress on subsidy reform and correct pricing of fossil fuels this year has been glacial, let alone made mention of in the Paris Agreement. Countries urgently need to share lessons around what works and what doesn’t. Everybody had an opinion at this CoP as to why things don’t work when energy prices go up or jobs are threatened. What we need is more understanding of the policies and planning that actually do work, to make this transition, for subsidy reform, on energy pricing, and on jobs and for communities.”