How are governments encouraged to initiate subsidy reform? Through research!

Delhi—4 May— The Global Subsidies Initiative (GSI) of the International Institute for Sustainable Development (IISD) recently organized a ministerial-level event in Delhi entitled “National Dialogue on Subsidies for Energy Access.” The event was organized in cooperation with the Council on Energy, Environment and Water (CEEW) on 4 May, 2016.

The Minister of Petroleum and Natural Gas of the Government of India, Dharmendra Pradhan, participated in the event on behalf of the Indian government. Pradhan used the opportunity to encourage IISD and local partners in India to continue their research and support to the government on issues around energy subsidies and energy access. Pradhan acknowledged the role that such research plays in shaping and evaluating government schemes, particularly in the case of energy subsidy policies such as those for liquefied petroleum gas (LPG) and kerosene. 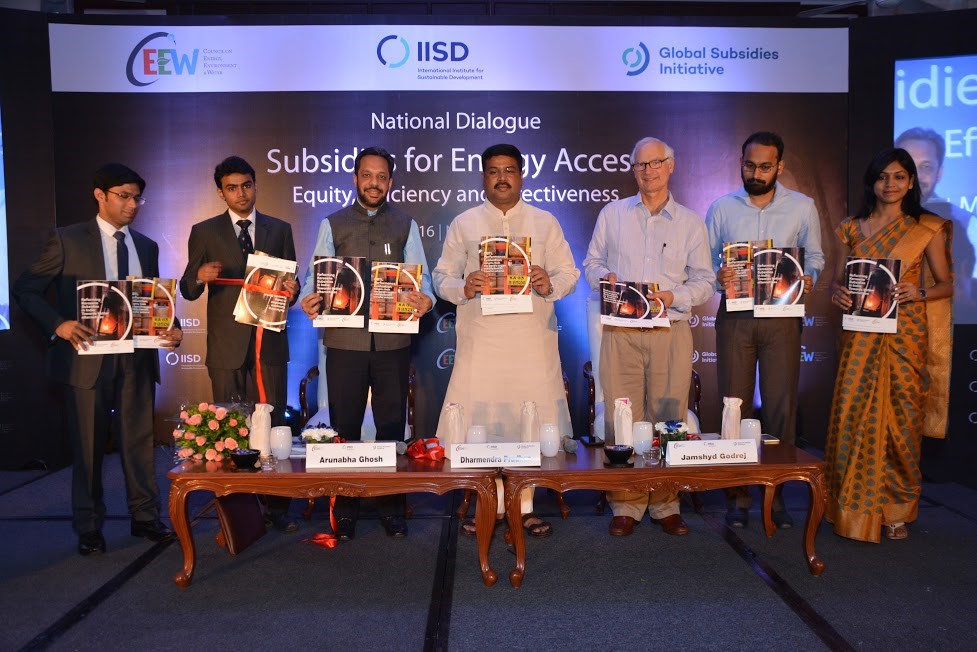 The event aimed to discuss how the reform and design of energy subsidies in India could enhance energy access while ensuring a more equitable allocation of subsidy resources. At the event, three reports developed by IISD and its local partners were released and discussed.

The first report, an evaluation of the Direct Benefit Transfer for LPG (DBTL), the largest cash transfer scheme in the world, assessed how the scheme had performed across three Indian states: Gujarat, Haryana and Kerala. The report found that the scheme’s implementation was fairly successful, with high levels of enrolment and customer satisfaction. Also, 85 per cent of the LPG distributors surveyed as part of the report underlined the significant impacts of the scheme in controlling both the diversion of cylinders and the multiple connections of subsidy recipients.

The second report examined patterns of subsidized kerosene use in a number of urban, peri-urban and rural areas in India and provides guidance on how a transition away from the use of kerosene can be promoted. Given the massive financial losses owing to kerosene subsidy leakage and the severe health impacts of its use, a transition to alternatives such as grid electricity, solar lanterns, solar home systems, microgrids, and LPG could accrue an annual net savings worth INR 8,000–12,000 crore (USD 1.1–1.7 billion), while providing households with clean lighting and cooking options. However, several challenges related to financing, access and service reliability would need to be addressed before initiating any transition. 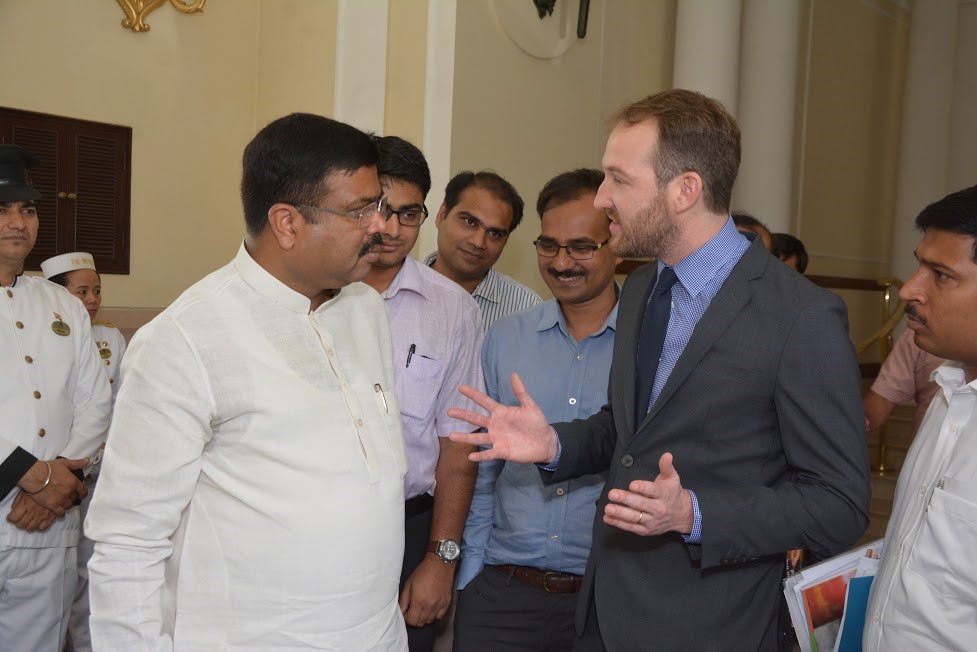 The third report focused on clean cooking challenges, looking into the barriers for LPG uptake in poor households. The research focused on understanding whether the “Kerosene-Free Delhi” scheme (a policy implemented in Delhi, encouraging the substitution of kerosene for LPG), could be implemented in the neighbouring district of Ghaziabad, a peri-urban area. The findings of the report are based on a large-scale survey and focus group discussions with households in the district. The report provides recommendations on how to strengthen the distribution of LPG and overcome accessibility challenges to encourage the adoption of LPG over kerosene in urban areas.